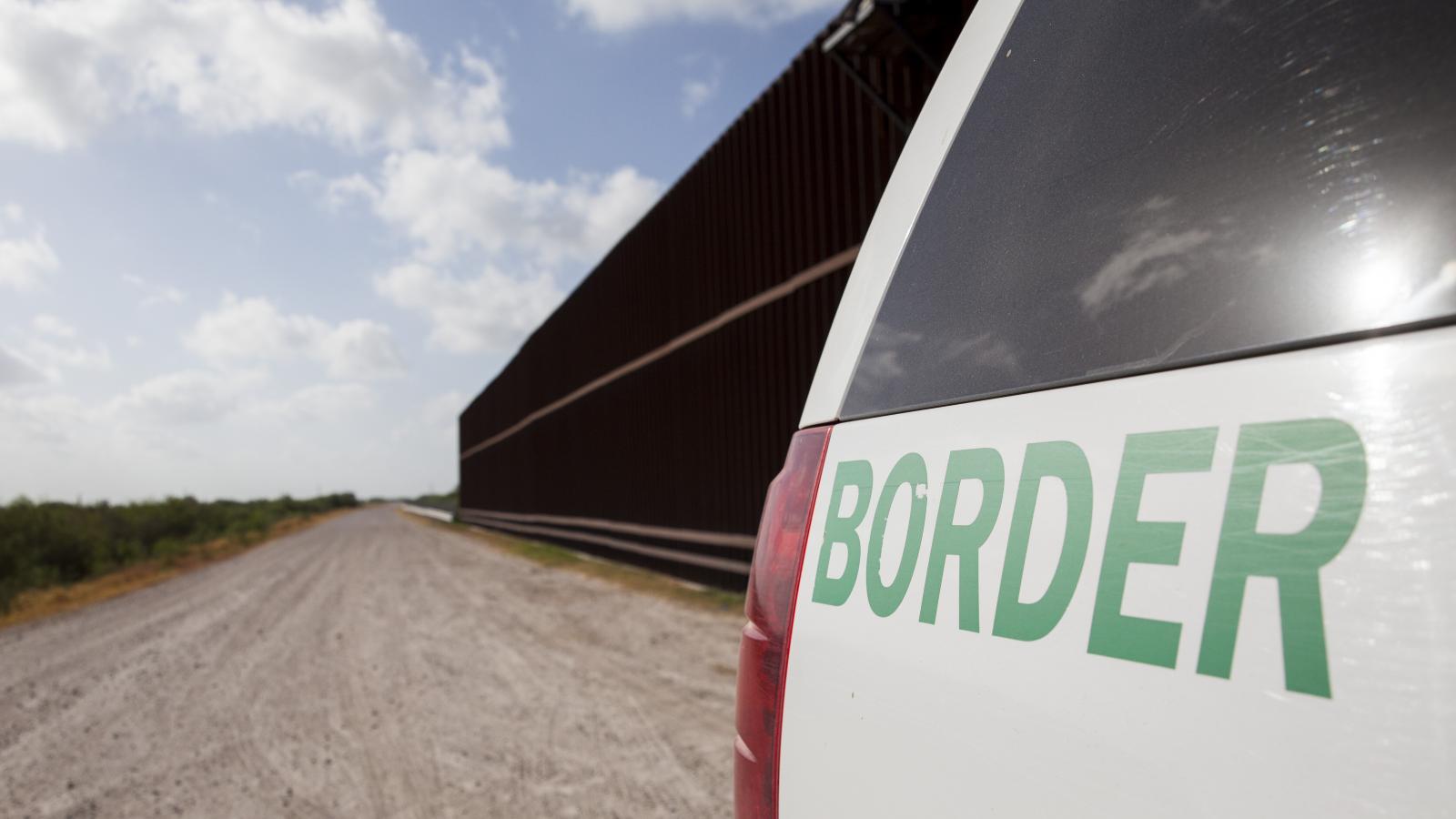 A Texas nonprofit recently received a contract worth as much as $530 million from the federal government to help manage the increasing number of migrant children at the border after hiring a former Biden transition official, according to a recent news report.

Axios reported Tuesday that Andrew Lorenzen-Strait, a former official for the U.S. Immigration and Customs Enforcement and an adviser to the Biden-Harris transition team on the Department of Homeland Security, was hired by the Texas-based nonprofit group Family Endeavors.

Family Endeavors is a Christian, Texas-based group hired to help manage the children, including many who arrived without an adult.

This recent contract is the second-largest awarded to the company. The Administration for Children and Families, a division of the Department of Health and Human Services, disbursed $255 million to the nonprofit, which had a potential value of $530 million, according to Axios.

There are now over 21,000 unaccompanied minors in government care at the southwest U.S. border.

Family Endeavors told Axios that the recent contract was "a continuation of services we have delivered to the migrant population since 2012."

Last month, ICE also awarded an $87 million contract to Family Endeavors in a "no-bid contract," meaning the company was sought out solely by the government and did not compete with other companies for the contract, according to The Washington Examiner.