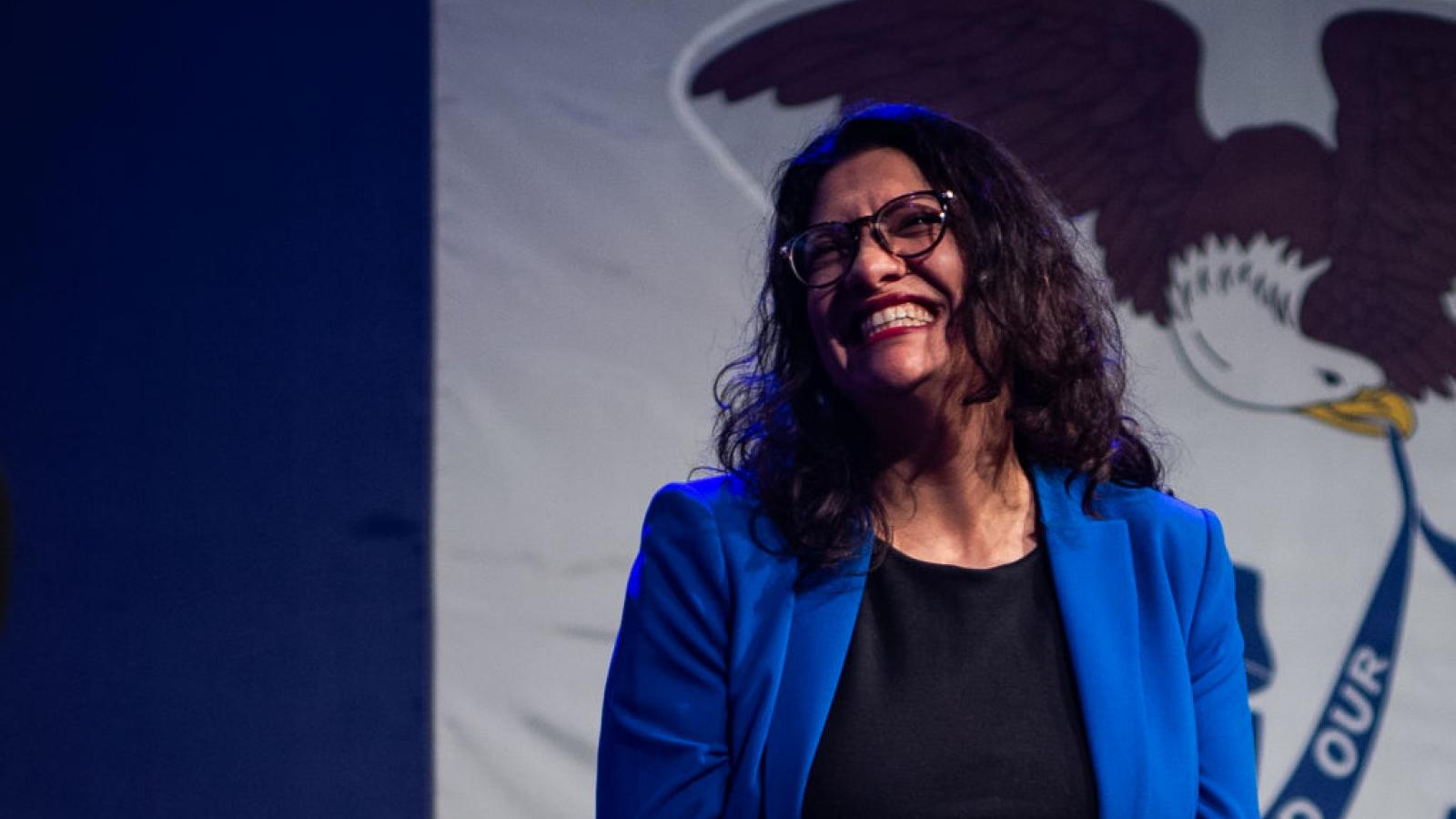 Rashida Tlaib, the Democratic congresswoman and "Squad" member from Michigan, was shown on video dancing without a mask at an indoor wedding in an area of her home state with "substantial" COVID-19 transmission.

The representative was captured on video at the party dancing and posing for photos with a large crowd at the indoor gathering. The location of the event was identified as the Ford Community & Performing Arts Center in Dearborn, Michigan, a suburb of Detroit in Wayne County, which is currently coded as an orange zone by the CDC, meaning there is "substantial" Covid-19 transmission in the area.

An orange zone is one of two categorizations under which the CDC's guidelines call for indoor masking of individuals regardless of vaccine status.

Tlaib shared a map of Paul's home state of Kentucky illustrating counties with spiking virus numbers alongside a message that read, "The KY Senator is throwing a tantrum as his state is being swallowed whole by this virus, again ... He needs to put politics aside, and put people first. Start resisting the virus."