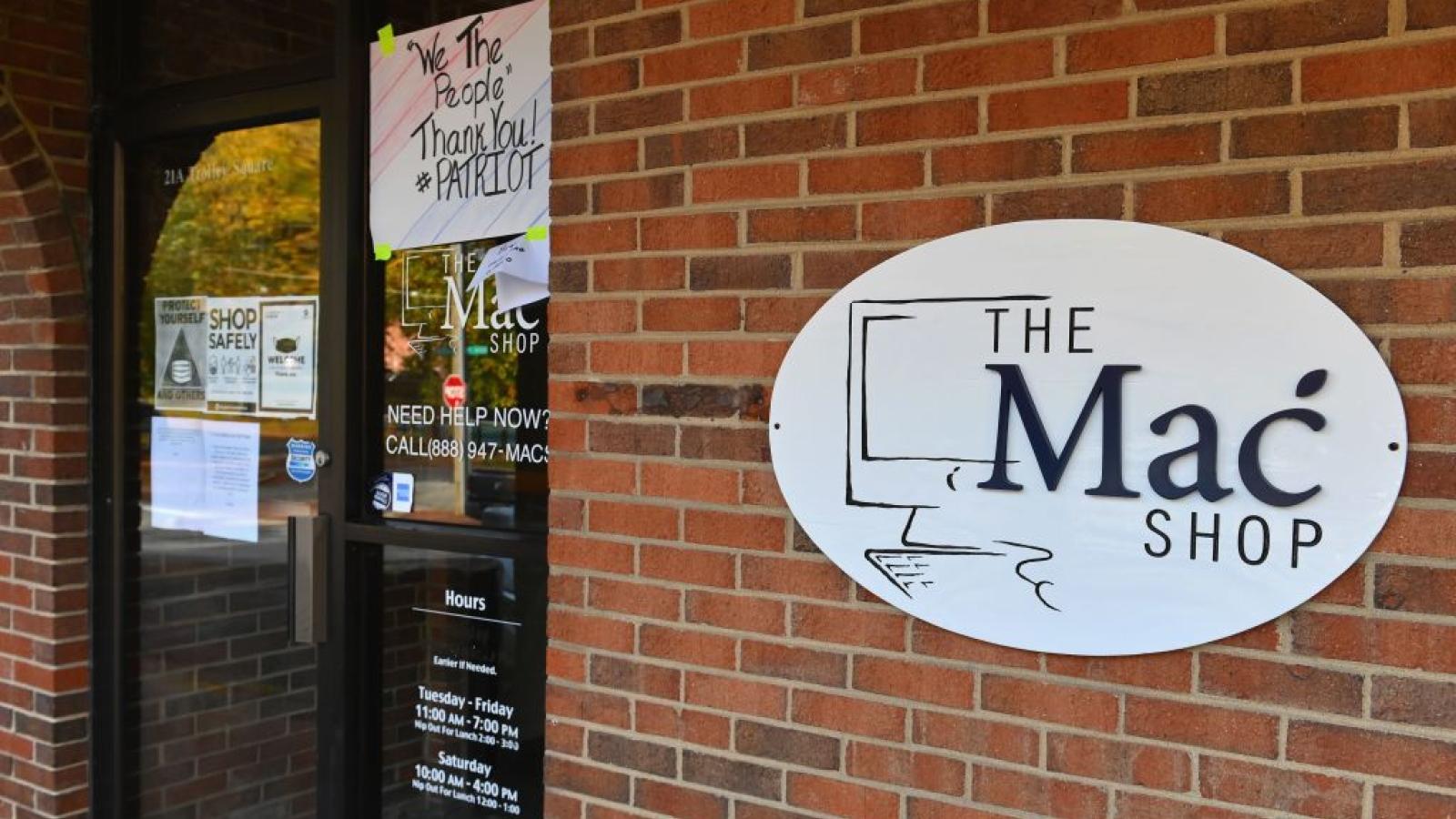 Despite Hunter Biden's comments about the laptop that he turned over to John Paul Mac Isaac's Delaware computer repair shop, attorney Brian Della Rocca says that "he knows it's his."

On the John Solomon Reports podcast, Della Rocca, Mac Isaac's lawyer, responded to Biden's recent interview with CBS Sunday Morning: "I can tell you that Hunter was in the shop twice … He brought three laptops in, ended up leaving one for the recovery of the data, but then had to come back the next day at John Paul's request to bring back an external hard drive onto which he wanted John Paul to transfer the information. So he — it was him, he did that, he signed the work order. And so there's no doubt that he knows it's his and he's the one that dropped it off."

Della Rocca added that Hunter Biden "did an excellent job with his talking points. I really think he was probably coached on how to respond. And the way it was asked was such softball questions. It really didn't seem like she really wanted to know an answer.”

He also has some questions for the FBI.

"I have a lot of questions for the FBI about why they seemingly sat on information. And mind you, this wasn't an election surprise — it wasn't intended to be an October surprise at all. I mean, it was in 2019 — before Joe Biden had even declared his intent to run — this was way before that."

Della Rocca said that Mac Isaac went to the FBI because he saw content on Hunter's laptop that concerned him, but then the FBI handled the situation poorly.

"There were a few missteps along the way — things FBI said to him or did that just didn't seem right. But then it just — there was no mention of it anywhere, there was nothing about Hunter Biden or anything about the laptop despite the fact that there was a lot talk about Ukraine. And he just thought it was off. And I agree. The FBI needs to talk about what happened from the time that John Paul went to them with the information, to the time they actually decided to come get it, to now. What happened? No one knows. And we probably won't find out. But it really is bad the way it seems they handled this situation."

Della Rocca discussed what Mac Isaac wants to happen with the situation he finds himself in.

"Honestly, I think maybe having some of these media outlets who have ignored him just have some interest in finding out, 'Alright, let me listen to his side of the story,' doing some real research into the situation. The only vindication would be once people stop referring to him as some part of a Russian disinformation campaign, a hacker. He's not. And it's so far from the truth."