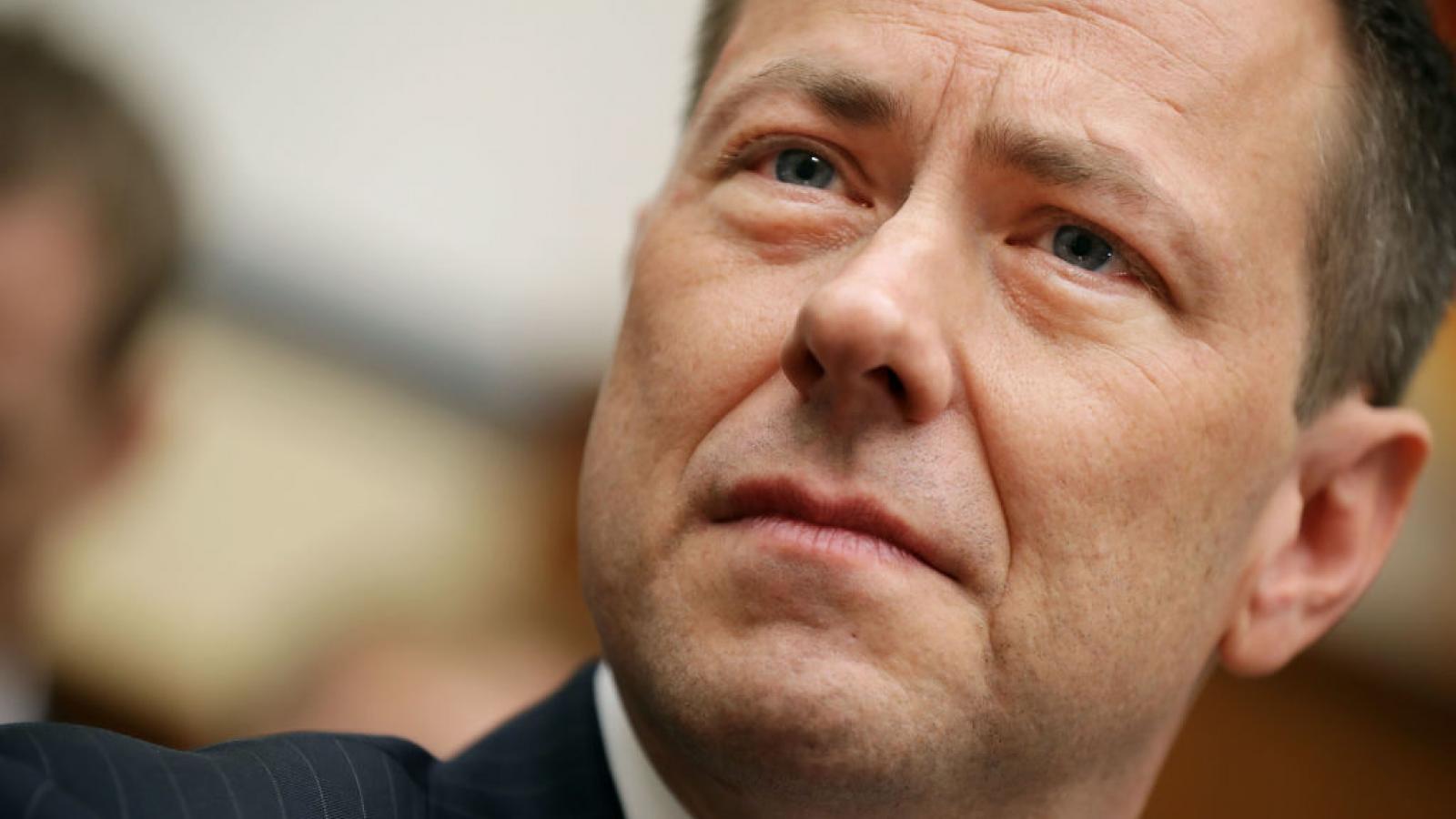 Strzok made the suggestion in a tweet Monday, after FBI agents on Aug. 8 took Trump's passports when they raided his Mar-a-Lago home in Florida.

Strzok retweeted Trump's post on Truth Social that said the FBI had taken his three passports during its raid, one of which Trump said was expired.

"Please oh please keep asking how you can turn down the temperature in the country," Strzok also tweeted. "And why does he have two passports? The Russian passport, of course, is kept in a vault at Yasenevo and only swapped out at third country meets, so it can't be that one."

One of the passports taken in the raid was Trump's active diplomatic passport, according to an email from the Justice Department made public by Trump spokesman Taylor Budowich. The department official also said in the email that the other two passports were expired.

Strzok worked on Robert Mueller's Special Counsel investigation into possible collusion between Trump's presidential campaign and the Russian government. Mueller removed Strzok from the investigation after learning about criticisms of Trump and his supporters in personal text messages Strzok sent then-FBI lawyer Lisa Page, with whom he was having an extramarital affair.