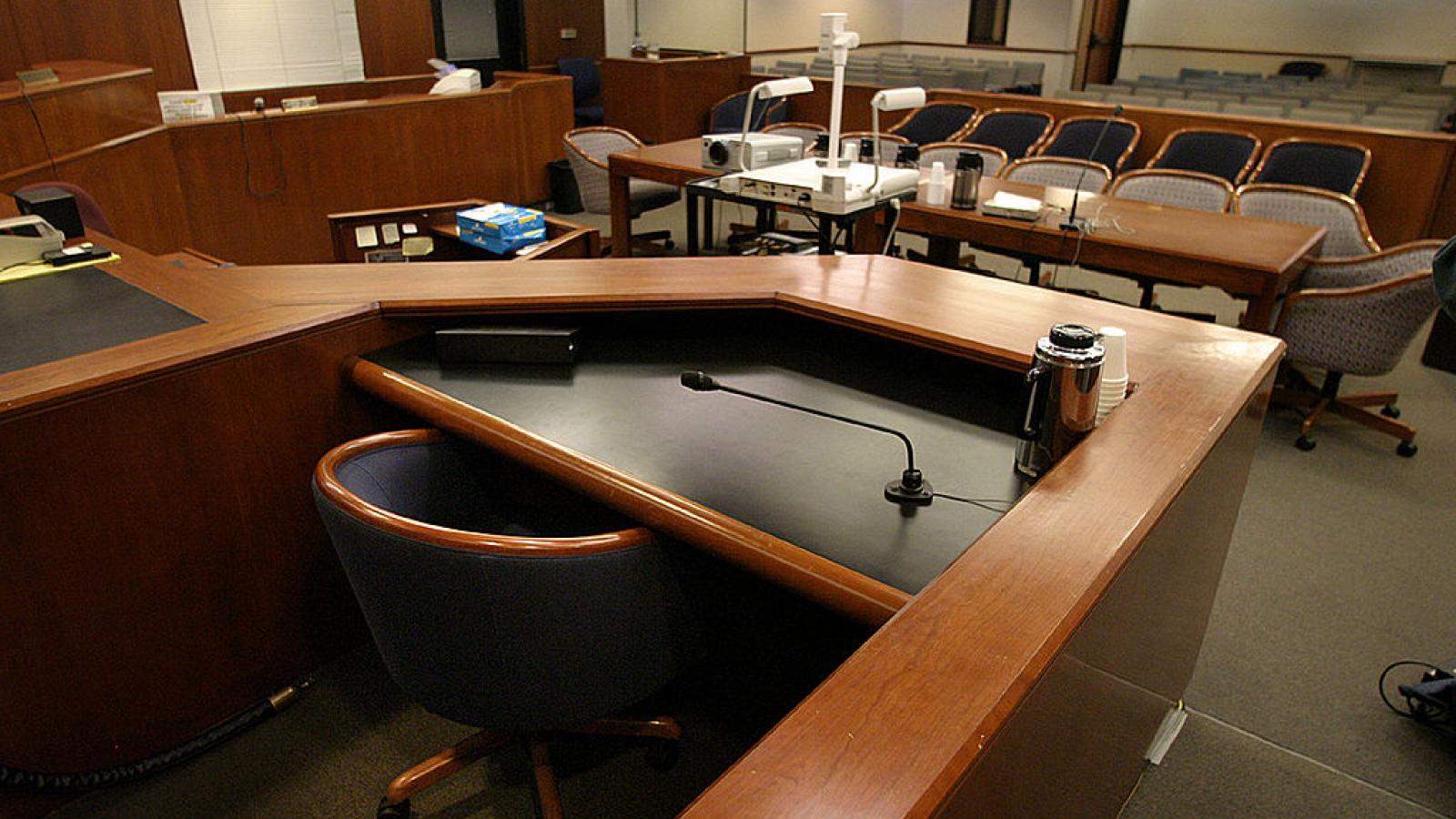 The jury in the trial of 2016 Clinton campaign lawyer Michael Sussmann on Tuesday found the defendant not guilty on a charge of providing a false statement to the FBI, after deliberating in the morning and on Friday.

Special Counsel John Durham last year charged Sussmann with lying to the FBI, while working as a private attorney, for allegedly telling then-bureau General Counsel James Baker that he was not working on behalf of any client while providing him with data he said substantiated an alleged secret communications channel between the Russian Alfa Bank and the Trump Organization.

The connection was allegedly a back channel to the Kremlin.

The trial is the first in Durham's investigation into the origins of the now-debunked Russia collusion narrative.

"While we are disappointed in the outcome, we respect the jury's decision and thank them for their service," Durham said after the verdict. "I also want to recognize and thank the investigators and the prosecution team for their dedicated efforts in seeking truth and justice in this case."

The next trial will be in October in Virginia for Igor Danchenko, a Russian analyst accused of lying to the FBI in connection with the collusion plot.

Sussmann read a prepared statement to reporters following the trial.

"I told the truth to the FBI and the jury clearly recognized that with their unanimous verdict today. I'm grateful to the members of the jury for their careful and thoughtful service. Despite being falsely accused, I'm relieved that justice ultimately prevailed in my case.

"As you can imagine, this has been a difficult year for my family and me. But right now, we are just grateful for the love and support of so many during this ordeal and I'm looking forward to getting back to the work that I love."

After closing arguments in the trial wrapped up Friday, the jury deliberated for several hours before being dismissed for the long holiday weekend. The jury resumed deliberations Tuesday by asking to see a couple of government exhibits.

The trial lasted 11 days, including jury selection and deliberations.

Prosecution attorneys said during the trial that the material was "pure opposition research" and that Sussmann wanted an "October Surprise" in the 2016 presidential race.

Sussmann pleaded not guilty to the charge and faced up to five years in prison.

The trial was held in the U.S. District Court for the District of Columbia before Judge Christopher Cooper.