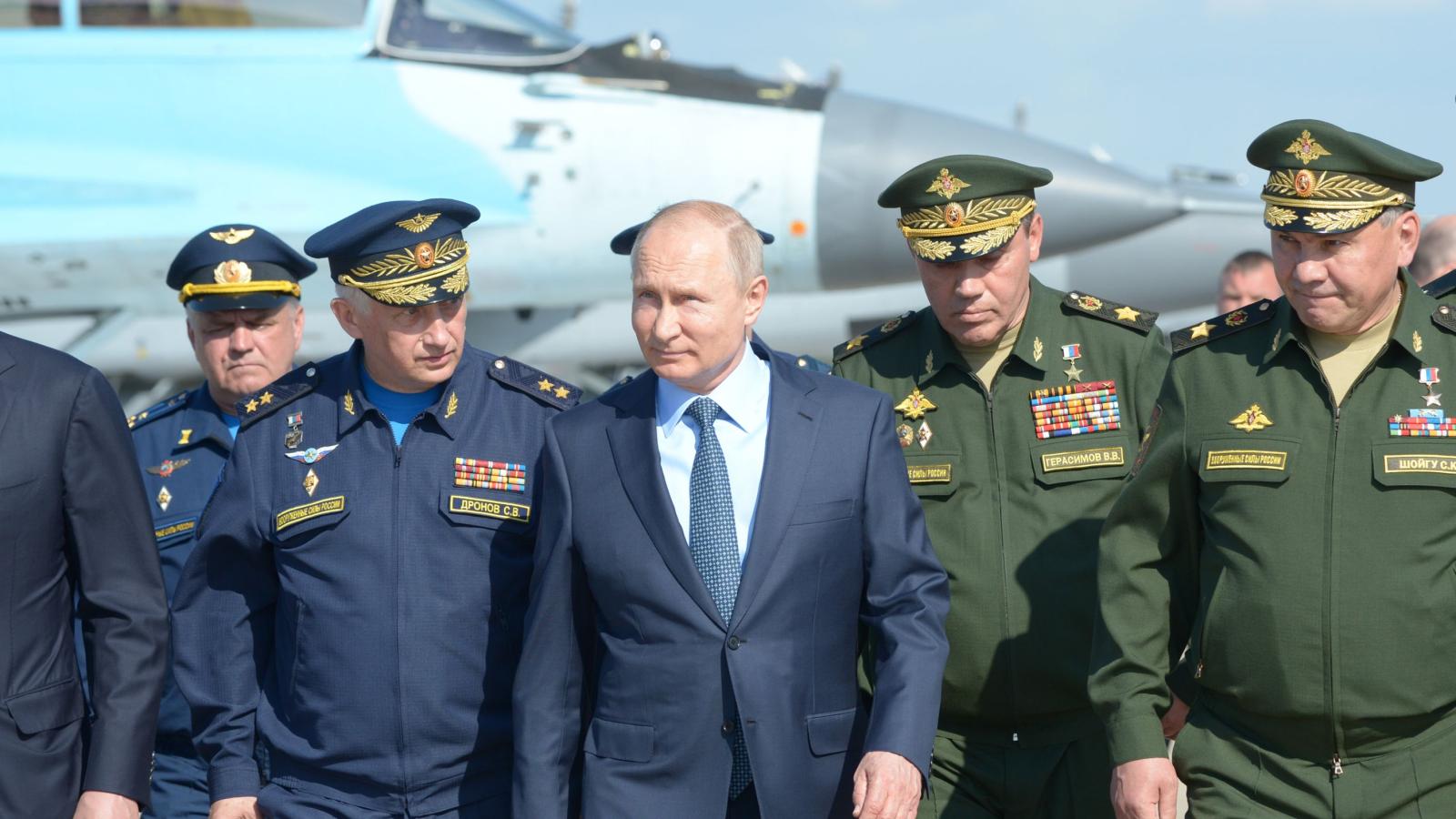 The Russian-recognized leaders of the breakaway regions in eastern Ukraine have turned to Russian President Vladimir Putin for "help" fighting against "aggression" by Ukrainian forces, according to press secretary Dmitry Peskov.

Peskov said the DPR and LPR heads "are asking the President of Russia to provide assistance in repulse the aggression of the armed forces and formations of Ukraine," reported Russian state media outlet Tass, translated through Google.

The letters to Putin accused Kyiv officials of "building up their military presence on the line of contact in the Donbass and are focusing on a forceful solution to the conflict," Tass states, including photos of the letters.

"The worst thing is the death of the civilian population, including children," Peskov quoted the letters in a statement to Tass.

The Kremlin has been blaming Ukraine and the West for adding to tensions in region, while an estimated 150,000 Russian troops are surrounding Ukraine.