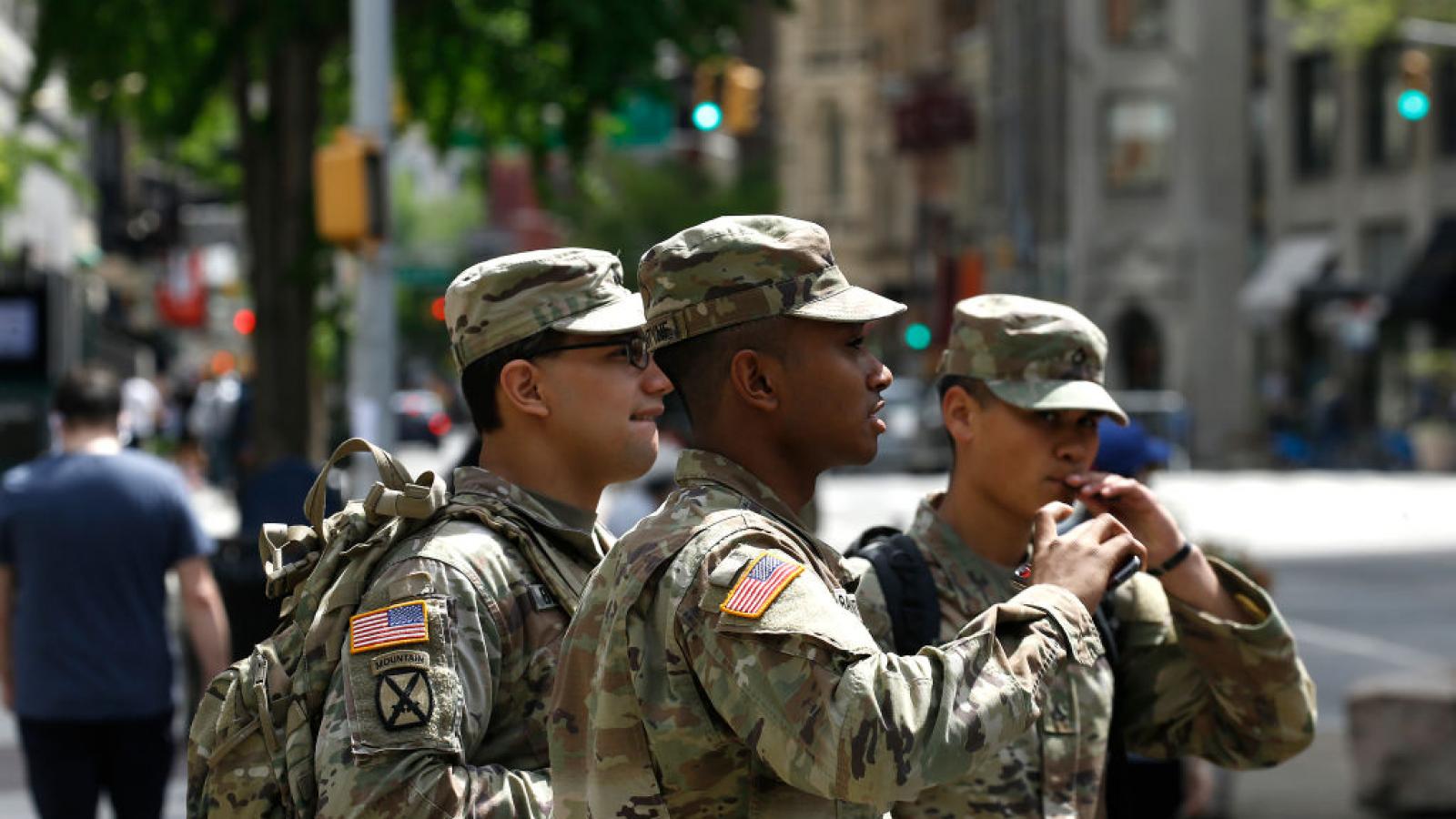 Hundreds, and possibly thousands, of armor-piercing grenades, hundreds of pounds of plastic explosives, land mines and rockets have reportedly been stolen from or lost by the U.S. armed forces over the past decade.

The findings are part of an Associated Press investigation into the military's reported failure to secure weapons.

In one instance, the wire service reports, a Marine Corps demolition specialist stole 13 pounds (6 kilograms) of C4 plastic explosives from the training ranges of Camp Lejeune, claiming he was worried about a possible civil war following a presidential election. At least some of the stolen material was recovered in 2018.

In addition, troops have falsified records to cover up some thefts and in other cases didn’t report explosives as missing, according to investigative files reviewed by the wire service.

The consequences could be deadly.

In August, an artillery shell exploded at a Mississippi recycling yard, killing a worker.

Two days later, an intact shell was found at the facility.

Investigating authorities suspect the shells came from Camp Shelby, an Army National Guard base about 40 miles away. However, Mississippi National Guard spokeswoman Lt. Col. Deidre Smith told the wire service she knows of no evidence the shell originated there.

Military officials said thieves in the ranks are a small minority of service members and that compared to stockpiles the overall amounts of lost or stolen explosives are minuscule, also according to the Associated Press.