The company of NFL legend Tom Brady, whose net worth is $250 million, received a $960,000 PPP loan that has been forgiven.

Some companies owned by wealthy celebrities that received millions from the government-funded Paycheck Protection Program, intend to help small businesses survive the pandemic, will reportedly not have to repay the money.

The Good American jean company of celebrity influencer Khloe Kardashian, whose net worth is estimated at about $50 million, received a roughly $1.25 million PPP loan, according to Pro Publica, the nonprofit, investigative news-gathering group.

The loan and its interest have been forgiven, the group also found.

The health food company TB 12, owned by NFL star quarterback Tom Brady, whose individual net worth is estimated at roughly $250 million, had a $960,000 forgiven.

House Speaker Nancy Pelosi's husband, Paul Pelosi, has an 8.1% share in the restaurant business EDI Associates, according to The Daily Mail. Financial disclosures show the California couple has a net worth of $43 million to $202 million. EDI Associates took out two loans, worth over $1.7 million in total, which were both forgiven, including interest. 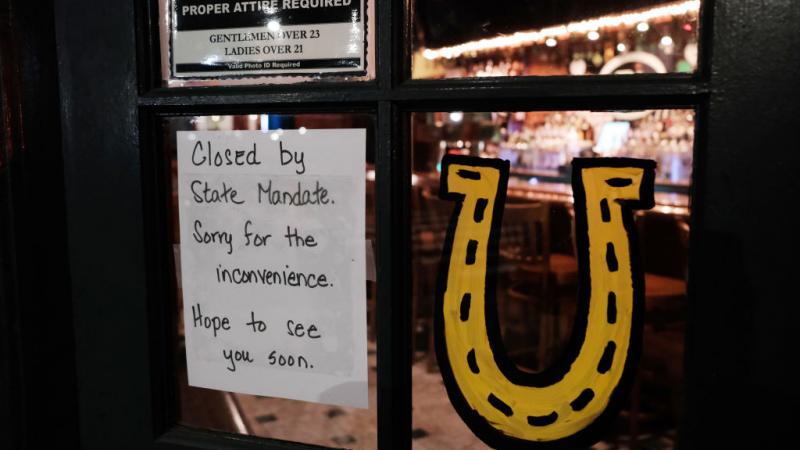 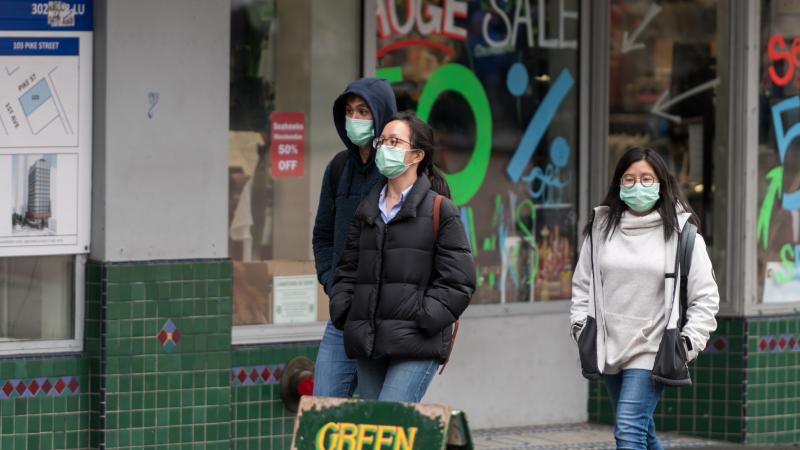