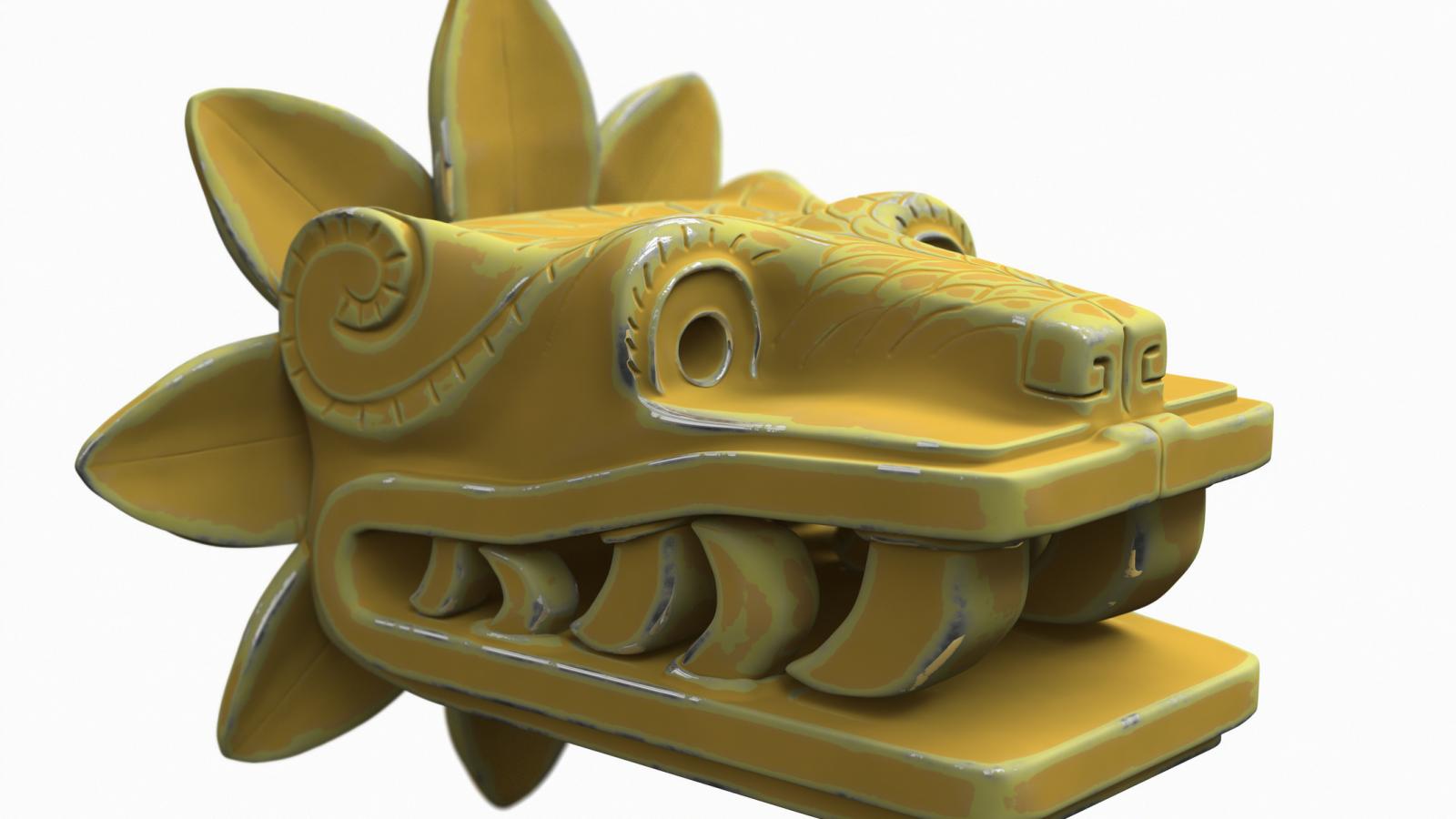 A state lawsuit against California, its Board of Education and Department of Education seeks to ban prayers to Aztec and Yoruba gods that were approved in the state's ethnic studies "model curriculum" this spring.

Californians for Equal Rights and several parents of current and former students claim the state approved the prayers to counter the "theocide" committed by Christianity and Catholicism against indigenous tribes.

These are far from academic exercises, according to the suit, which alleges violation of the free exercise and establishment clauses of the California constitution, which the plaintiffs claim is stricter on separation of church and state than the U.S. Constitution.

The prayer to five Aztec gods – Tezkatlipoka, Quetzalkoatl, Huitzilopochtli, Xipe Totek, and Hunab Ku – repeatedly invokes their names, makes "intercessory requests" and gives them thanks using a "hip hop song form." The suit includes the full prayer and extensive descriptions of the gods and their role in Aztec society.

Thus, the state is favoring "religion ... petitionary forms of prayer," public prayer and "religion that addresses anthropomorphic, male deities," which account for four of the gods.

This is "not a philosophy, dead mythology, historic curiosity, general outlook on life, or mere symbol," but rather a "recognized living faith practiced today both by descendants of the Aztecs and by others," the suit states. "The fact that it is not large, institutional, or well-known does not change its status as a religion."

The "Ashe Affirmation" honors the Yoruba religion and directs children to seek assistance from these "divine forces" for the school day. "Reasonably informed observers would conclude that this 'affirmation' involving Ashe is a prayer that violates the establishment clause," the suit also states.

Before its approval, investigative journalist Christopher Rufo published images of the curriculum and emphasized it would have students chant to "the Aztec god of human sacrifice" (Tezkatlipoka) to help them become "warriors" for "social justice."

The final-approved version describes these as "chants, proverbs, and affirmations" intended to "bring the class together, build unity around ethnic studies principles and values, and to reinvigorate the class" after an "emotionally taxing" or low-engagement lesson.

"The rituals performed by the Aztecs in relation to these beings were gruesome and horrific, involving human sacrifice, cutting out human hearts, flaying the sacrificed victims and wearing the skin, sacrificing war prisoners, and other inhuman acts and ceremony," the suit claims. "Any form of prayer and glorification of these beings in whose name horrible atrocities were performed is repulsive to Plaintiffs and to any reasonably informed observer."

Yet students are expected to participate in this prayer or "face the social implications of declining to participate," a violation of their free exercise. "Printing and disseminating the prayer" also violates the no-government-aid provision of the state constitution.

The Thomas More Society said in a press release the public interest law firm filed the suit after Superintendent Tony Thurmond failed to respond to its letter asking for the Aztec prayer's removal.