Indiana Attorney General Todd Rokita has been at the forefront of a states' rights movement suing the Biden administration for government overreach, and he is even considering suing Black Lives Matter to investigate its fundraising. Now, he has his eye on the Homeland Security Department's new Disinformation Governance Board.

"It's just so un-American, so right out of Russia or China, that they would actually have an agency of disinformation headed up by someone who is one of the biggest propagators of this," Rokita told the "Just the News, Not Noise" television show Wednesday.

Indiana's top law enforcement officer revealed he and other attorneys general are beginning to explore possible legal avenues for challenging the new board created by Homeland Security Secretary Alejandro Mayorkas.

"We're looking into that right now," Rokita said. "And I'm sure other states are. We've just recently began having conversations between states on it, so certainly more to come there."

Rokita cautioned that the attorneys general may need to wait until the board takes its first action to have standing for a lawsuit. "We might have to wait for them to do their first stupid thing, which will be their first thing," he said.

One thing Rokita isn't waiting to do: sue BLM for refusing to comply with his office's investigative requests on the group's fundraising.

"Just a couple of weeks ago, we had a company that was selling elderly persons overly priced gold coins, a scam," he explained. "And so you wonder if Black Lives Matter isn't the same thing. And that's what we want to find out. And we have a lawsuit now going on inside of a larger investigation, because they won't cooperate, which just makes it look even worse.

"We'll ask the court to make them divulge this information one way or the other. And if not, then, you know, they won't be allowed to fundraise in the state of Indiana again."

The attorney general said he expects to face attacks for pressing the case, but he thinks it is important that donors, especially large corporations that pledged money to BLM, learn how their funds were spent and whether they went to charitable causes as promised.

"I'm sure that the woke corporations that gave millions of dollars, you know, probably would just rather I forget about all this," he said. "They gave the money, probably to get these for whatever reason, because they're woke. But they probably would just rather everyone forget about this now. Let them go on with their lives. I'm gonna tell you this right now: I am not forgetting. I am not letting this go." 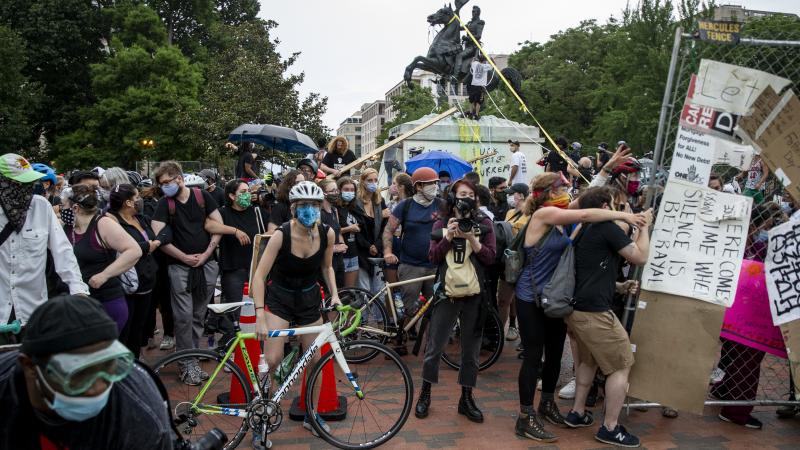 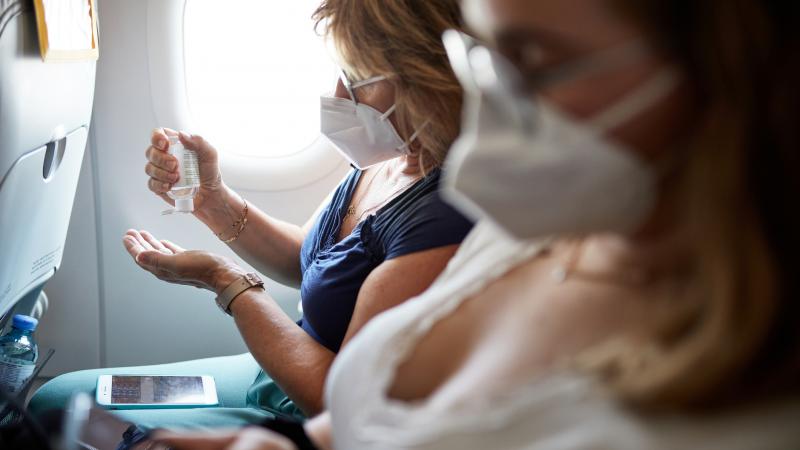