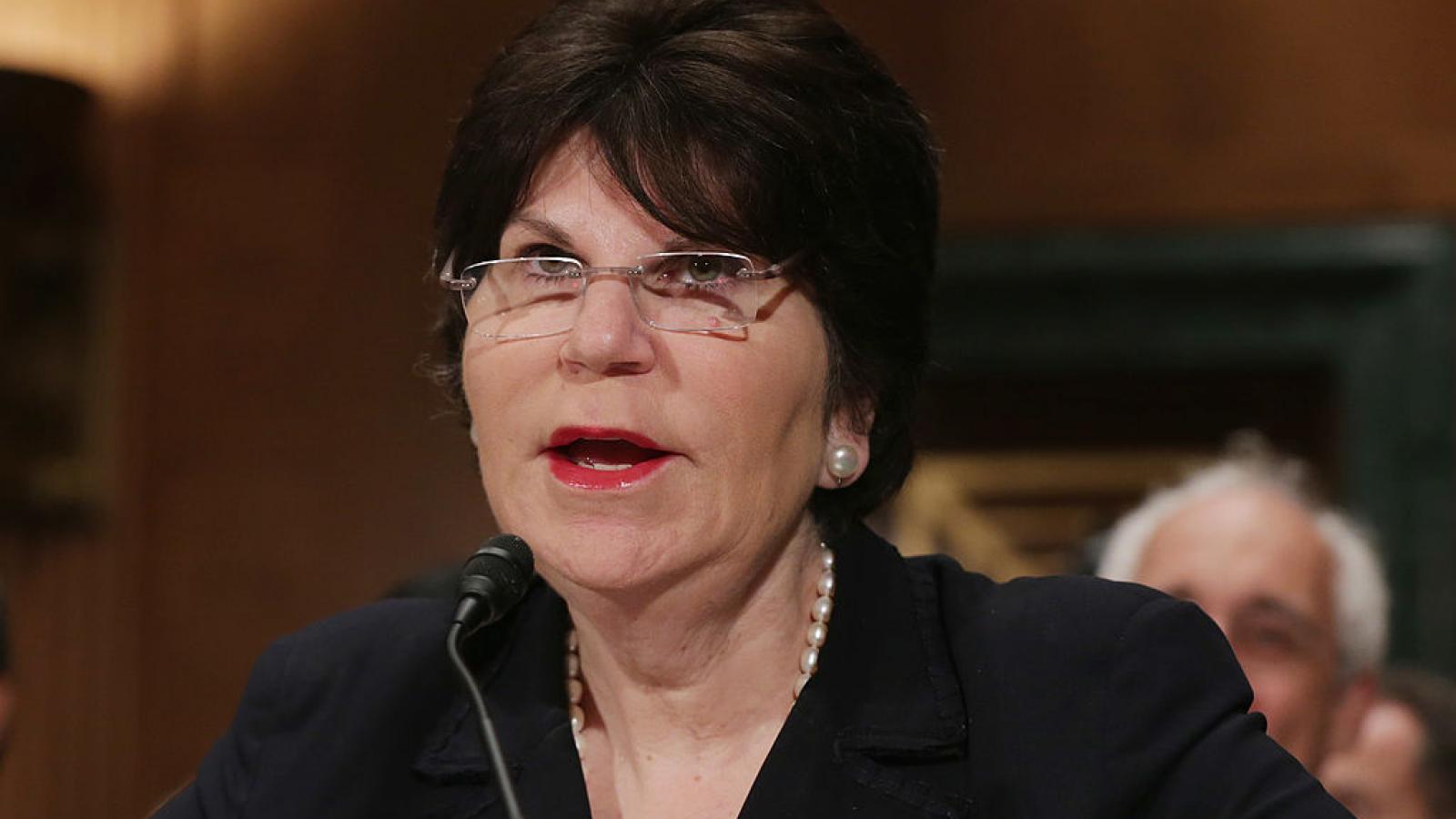 "Her behavior certainly falls far short of your calls for unity, transparency, and integrity. To put it mildly, the only thing this watchdog appears to hunt is her own employees," the Republican lawmakers wrote in an April 28 letter to President Biden. "She should be removed from office, in a manner consistent with applicable statutory notification requirements," they said.

The two senators noted that they have previously received whistleblower complaints about Wertheimer, and they also highlighted the finding of the Council of Inspectors General on Integrity and Efficiency's (CIGIE) Integrity Committee (IC) that Wertheimer had engaged in misconduct.

"The IC's report is long anticipated, following a series of separate letters from our offices to various governmental bodies requesting documents, evidence, and interviews. Those letters include requests from 2017 to the Office of Special Counsel and the IC to investigate allegations brought to us by multiple whistleblowers of misconduct by the IG," the lawmakers wrote in their letter to Biden. "IG Wertheimer was nominated by then-President Obama and confirmed by the Senate in September of 2014. Just over a year later, in October 2015, we began investigating whistleblower allegations," they wrote.

In a letter to President Biden, Integrity Committee chair Kevin Winters noted: "After thoroughly reviewing the evidence and responses, the IC finds by a preponderance of the evidence that IG Wertheimer abused her authority in the exercise of her official duties and engaged in conduct that undermines the integrity reasonably expected of an IG. In particular, the IC finds that IG Wertheimer showed a disdain and resistance towards Congressional and IC oversight by fostering a culture of witness intimidation through a pattern of staff abuse and fear of retaliation. Furthermore, she wrongfully refused to cooperate with the IC's investigation by denying IC investigators full access to FHFA OIG personnel and documents."

The letter from Winters also stated: "The IC concludes that misconduct of this nature warrants consideration of substantial disciplinary action, up to and including removal."