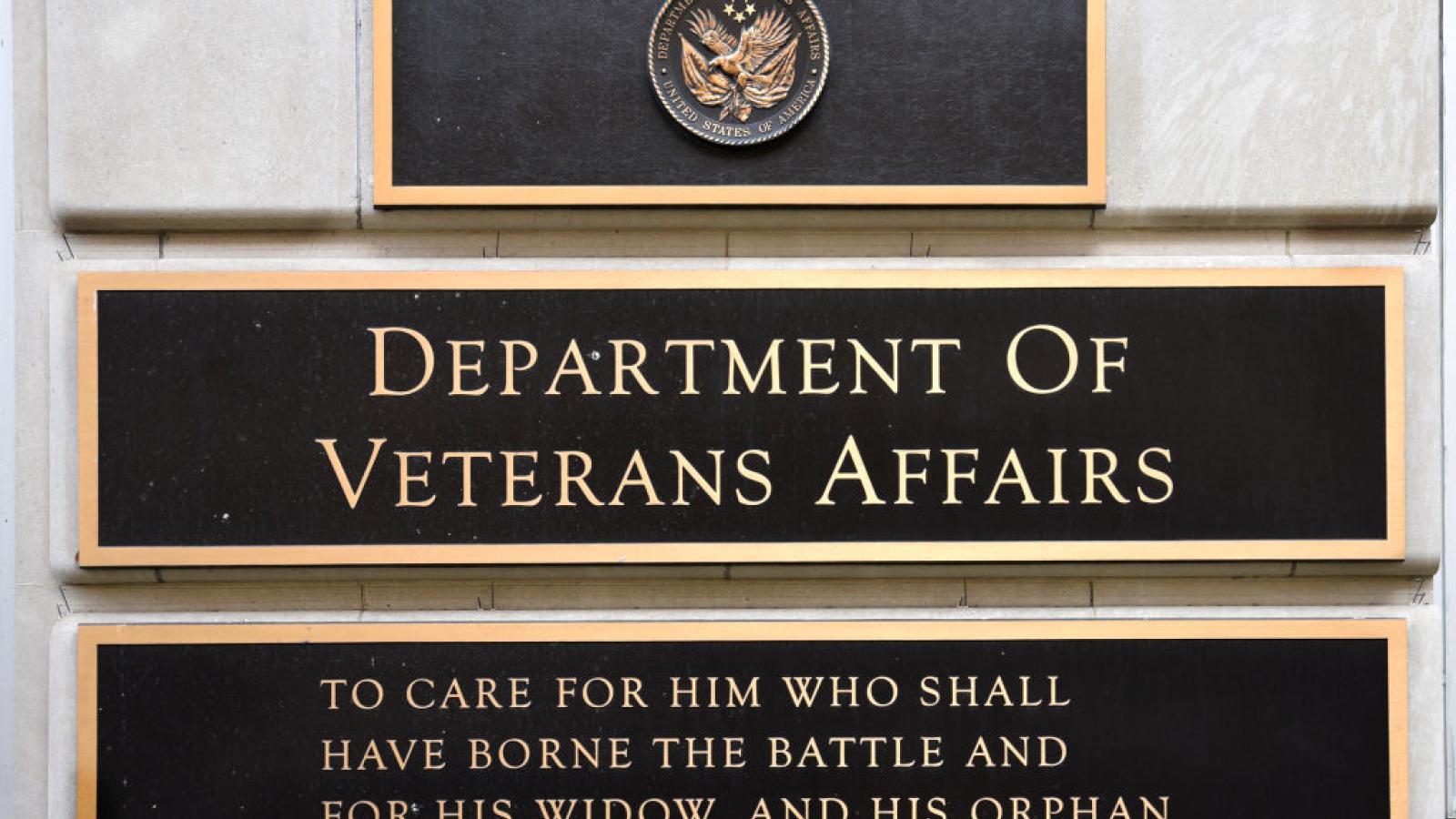 The Veterans Benefits Administration (VBA), long dogged by errors and backlogs that kept veterans from getting their rightful benefits in a timely fashion, failed to follow its own plan for testing the skills of workers handling such claims, a stinging new internal probe finds.

"The OIG estimated from a statistical sample that from FY 2016 through FY 2019, 4,700 of 10,600 individuals required to take tests did not take at least one examination," the Veterans Affairs Administration's Inspector General report stated.

The report pointed to a variety of issues contributing to this matter:

"There was a lack of documented procedures for identifying individuals required to take tests and data limitations that made it difficult to track them, often resulting in inadequate advance notice to those required to take the test. VBA did not develop waiver criteria for supervisors to use when exempting their staff from participating in tests. In addition to the reasons that affected test takers' participation, VBA canceled testing due to special circumstances in FYs 2018 and 2019," the report said.

"In FY 2018, VBA's intranet site inadvertently denied employees access to required materials, and rescheduling would have resulted in cascading delays for FY 2018 program maintenance and updates," the report also noted. "In FY 2019, VBA officials said they canceled tests and paused ongoing testing to assess its effectiveness based on feedback from the field. Moreover, the Compensation Service did not design tests for all employees and supervisors with claims-processing functions cited in the plan."

The Inspector General "estimated that of approximately 2,500 VBA staff and managers who failed tests on their initial attempts, 770 did not take the next scheduled test when required," according to the report.

An estimated 520 employees and supervisors flunked tests on consecutive tries after getting remedial training, but despite the plan's call for such repeated failures to result in position downgrades, an examination of a sample of 42 of the workers uncovered zero instances of downgrading and one worker who was converted to a role with decreased potential for promotion.

"The OIG estimated 520 employees and supervisors failed tests on consecutive attempts after receiving remedial training within the review period. VBA's plan to Congress (implementing the 2012 law) noted that in these circumstances, personnel would be downgraded to lower positions. VBA's plan further indicated that implementation would occur after notification and appropriate action was taken with the labor union. Review of a sample (42) of these employees revealed no instances of downgrading and only one employee who was converted to a position with a lower potential for promotion. The OIG therefore estimated that 98 percent of the 520 employees and supervisors received no personnel action for failing consecutive tests," the report says.

A labor union agreement is said to have hindered VBA from taking action when workers failed on consecutive tests.

"The executive director of the Compensation Service said an agreement between VA and the American Federation of Government Employees labor union constrained VBA from taking personnel actions against staff who failed tests on consecutive attempts. The agreement memo, which predated the 2012 law, stated that skills certification test results would not negatively affect an employee's performance appraisal," the report noted.