The request concerns an almost 700-page report provided to the Senate Armed Services Committee at no cost by an outside group.

A watchdog group is calling for a Senate ethics investigation into a Democratic staffer for the Armed Services Committee regarding the Russia collusion hoax.

Empower Oversight sent a letter of complaint to the Senate Select Committee on Ethics requesting an investigation into Thomas Kirk McConnell, a staffer on the Armed Services Committee, for asking for and receiving professional services from former FBI analyst Dan Jones and his nonprofit, The Democracy Integrity Project (TDIP), in the Russia collusion investigation, which were performed at no cost to the committee.

TDIP, rather than just providing information to the Armed Services Committee, "appears to have obtained the nonpublic data used for its analysis from the Committee itself," to use for its final report, the letter reads.

The potential ethics violation is because the TDIP report that the committee didn't pay for could be considered a "gift," which is any "'in-kind donation of services' among 'other items of value,' including 'services' that exceed $100 annually.

"The fair market value of this research would clearly exceed $100, the threshold maximum for a Gift Rule exception," Empower's letter continues. "The research was developed for over a year and culminated in a major 687-page report, likely prepared at considerable expense to TDIP."

Empower noted that Jones apparently places high value on his own services, as his 2017 fiscal year tax filings show he was compensated $381,263 from TDIP.

The watchdog group also noted that "The data and the 687-page TDIP report for the Committee remained nonpublic, while TDIP paid for the analysis and the Committee did not."

The Empower letter added that if the actions performed by McConnell, the staffer to committee chairman Sen. Jack Reed (D-R.I.), "do not constitute a violation of Senate Rules, then it should issue clarifying guidance to that effect so that other Committees can benefit from soliciting free outside professional services to supplement their congressional oversight work without fear of violating the Rules."

As previously reported by Just the News, TDIP, which received funding from George Soros and hired Fusion GPS — the firm that produced the since-debunked Steele dossier for Hillary Clinton's campaign – provided the Armed Services Committee with a nearly 700-page report on the now-disproven connection between Moscow's Alfa Bank and the Trump campaign.

The research that TDIP did for the committee under Sen. John McCain's (R-Ariz.) chairmanship extended from March 2017 to October 2018, after the senator's death.

Empower noted that the potential ethics violation was revealed after TDIP and Jones filed a complaint in court against Alfa Bank to prevent certain documents and testimony regarding the nonprofit's research from being disclosed. The complaint noted that the work from TDIP was not charged to the Armed Services Committee.

The Senate committee and McConnell also filed a motion to quash a subpoena that would have required the Democratic staffer to produce documents and testify on his dealings with TDIP and Jones.

Following the motion, and before a judge could rule on it, Alfa Bank withdrew its subpoena request. Afterwards, both the committee and McConnell withdrew their motion, Empower mentioned in its letter. 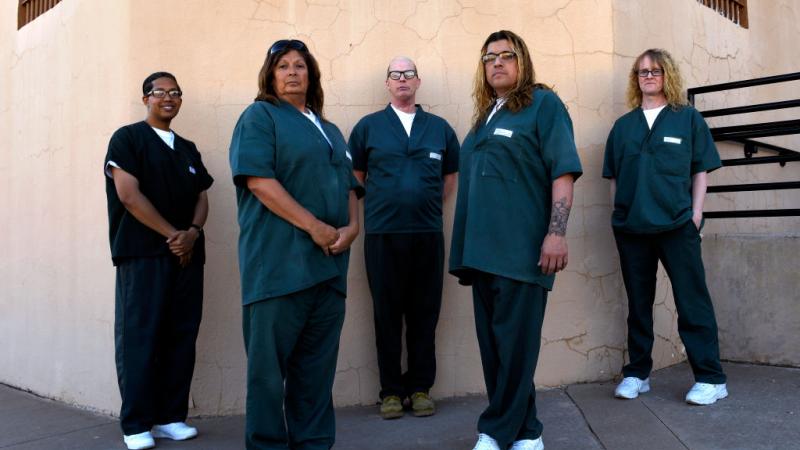