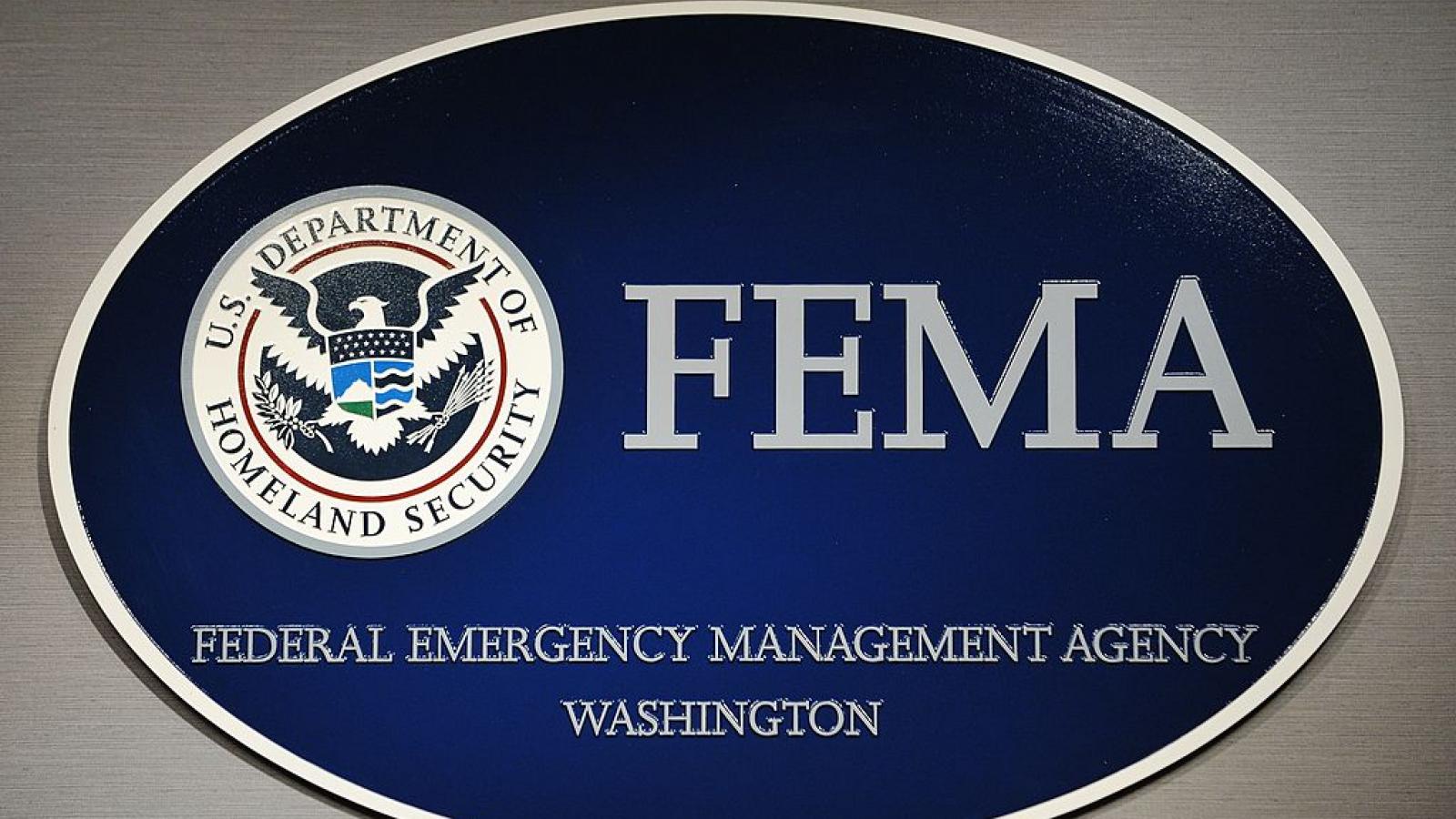 The Federal Emergency Management Agency (FEMA) Region II and New York State's Division of Homeland Security and Emergency Services (DHSES) failed to close out hundreds of finished projects totaling more than half a billion dollars worth of federal assistance in connection with seven presidentially declared disasters in the Empire State, according to an audit conducted by the Homeland Security Inspector General.

"Our objective was to determine the extent to which FEMA and the State of New York complied with policies, procedures, and regulations for effective oversight of the FEMA Public Assistance (PA) grant program in response to seven presidentially declared disasters that occurred during fiscal years 2013 through 2018," the watchdog's report said.

"Region II and DHSES generally complied with PA policies, procedures, and regulations, but have not adequately monitored or promptly closed hundreds of completed projects. This has created a backlog of 605 completed projects totaling $578.8 million. This large backlog is a result of DHSES not adequately training grant subrecipients, FEMA changing its guidance to DHSES and subrecipients, and FEMA and DHSES not effectively using quarterly progress reports to monitor project status and manage project closeouts," the IG noted.

The watchdog's report said that hundreds of other projects will likely be finished and ready to be closed out in the future and warned that until a plan is finalized to deal with the pileup, it could expand "to an unmanageable level."

"Five hundred additional projects with an awarded amount of nearly $5 billion are expected to be completed and ready for closeout in the coming years. If Region II and DHSES do not address the procedural deficiencies in the closeout process, they will not be adequately prepared for the next wave of projects ready for closeout. In addition, the project closeout backlog has led to delays in reimbursing subrecipients, which could negatively affect some entities' local operating budgets," the report said.