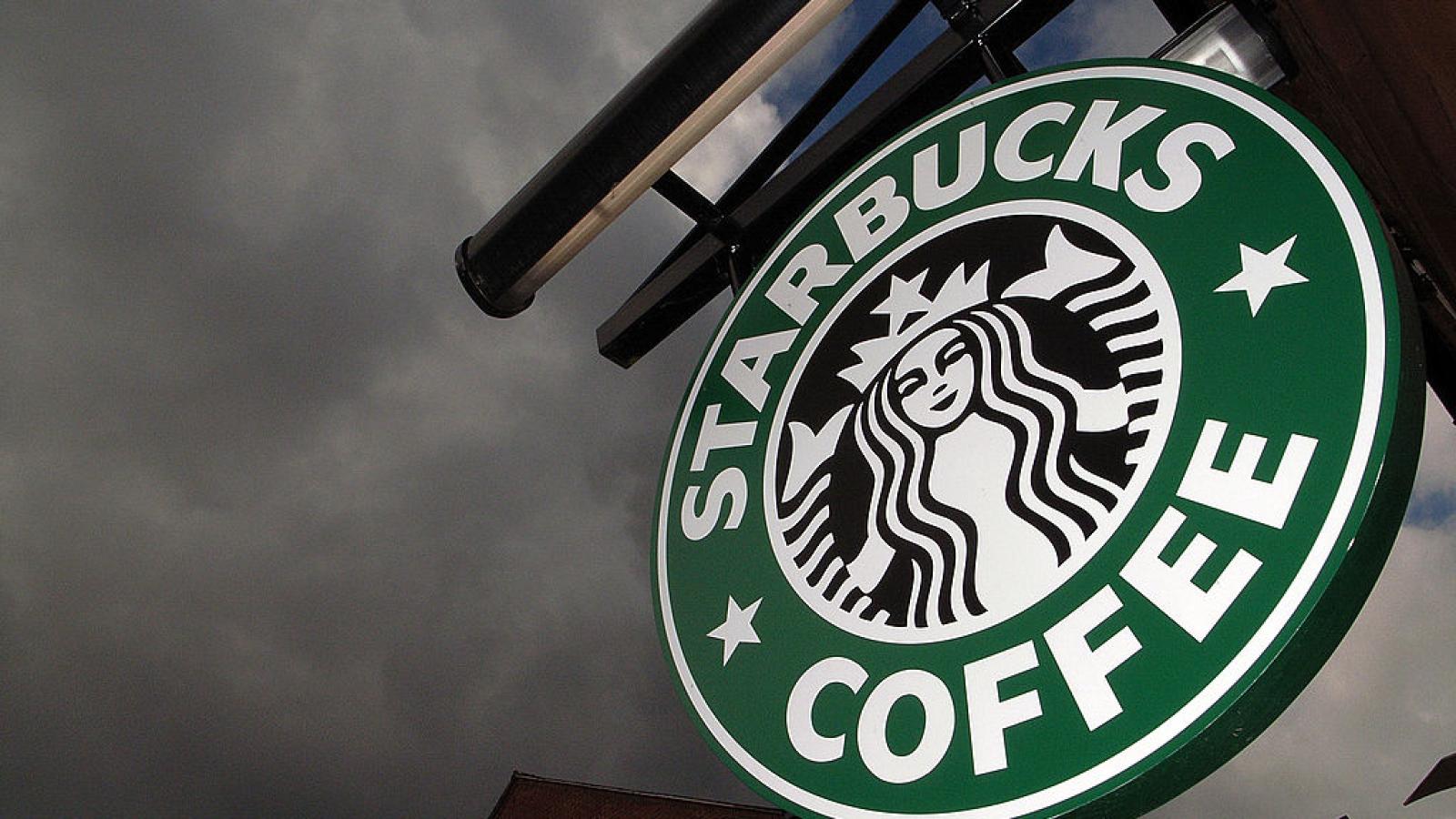 Mega coffee chain Starbucks on Thursday praised an Arizona federal judge's decision not to reinstate several former employees who argued they lost their positions for helping to organize a labor union in their coffee shop.

The decision was handed down Wednesday by U.S. District Judge John Tuchi in a Phoenix district court.

Tuchi struck down the National Labor Relations Board's request to reinstate the three employees to their former positions.

"There is not sufficient evidence to support the Regional Director’s unfair labor practice charge against Starbucks, thus the Regional Director, the Court finds, is not likely to succeed on the merits with regard to these complaints. The Court will deny the injunctive relief requested and it will dismiss the petition," Tuchi wrote.

Laila Dalton, Alyssa Sanchez and Tyler Gillette were the three employees at the center of the case against the conglomerate.

Starbucks was pleased with the court's decision.

"The ruling by the judge today is further evidence that any claims of anti-union activity are categorically false," said a company spokesperson, according to The Hill newspaper. "We respect our partners right to organize, and at the same time we continue to support our local leaders decisions grounded in our mission and value."

Workers United, the union that represents the Starbucks employees, who have recently pushed to unionize, citing a deteriorating relationship with management and struggle to make a living wage, says the ruling will not stop the its and the employees' efforts.

"Today's ruling of the federal judge regarding our Phoenix workers does not in any way stop what we’re doing," a union spokesperson said. "We will continue to fight for workers rights by organizing and mobilizing on the ground."