A Florida federal prosecutor told cops "f--k you" after being pulled over for drunk driving.

A Florida federal prosecutor told cops "f--k you" after being pulled over for drunk driving, and another assistant US attorney (AUSA), this one from Texas, faces possible charges for exposing himself to a Tinder date.

According to an investigative report from the Department of Justice's Office of Inspector General obtained through a FOIA request, the unnamed Florida AUSA was stopped by police after running a red light. He was reportedly driving home from a Christmas party in Miami and was intoxicated.

The police who pulled him over reported that he had a suspended license and that he cursed at them and threatened them, using his position of authority to threaten their jobs.

"[Redacted] asked if they would really arrest an AUSA and challenged them to arrest him," the report states according to the New York Post.

"[Redacted] stated the officers have all the power but later they will not. [Redacted] said 'f--k you' to the officers, at which time he was placed in handcuffs," the report continues.

Police said that when the AUSA was placed in the police car, he "leaned back in the seat and kicked the door several times." He was issued two citations for driving with a suspended license, according to the outlet.

Another assistant US attorney, in Dallas, Texas, broke numerous laws when he exposed his private parts to his Tinder date and forced her to touch it.

Another OIG report obtained by the outlet was released Monday and states that the attorney met with his Tinder date at a bar and the conversations were mostly about sex.

The prosecutor and the date "made out" and then he pulled his pants down and made the date touch his penis with her hands. The report states that she didn't want to have sex with him in public and made that clear.

The Texas AUSA is currently being investigated. 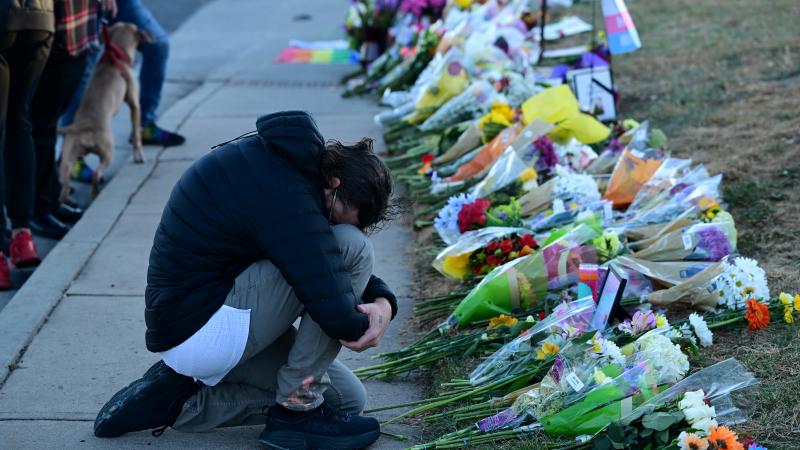 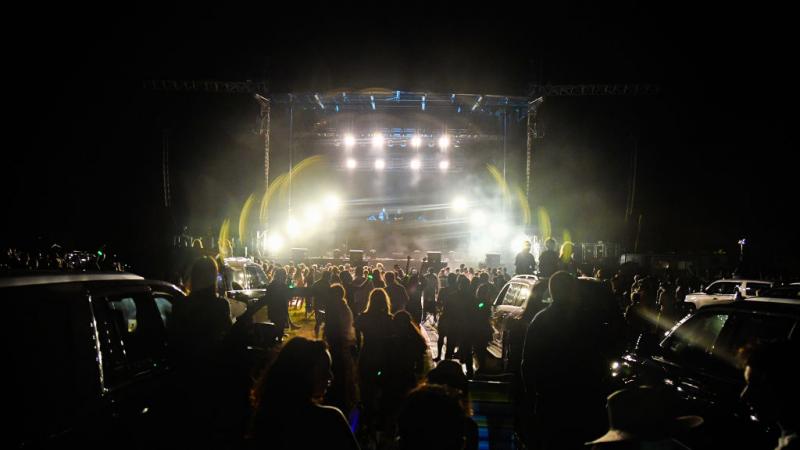 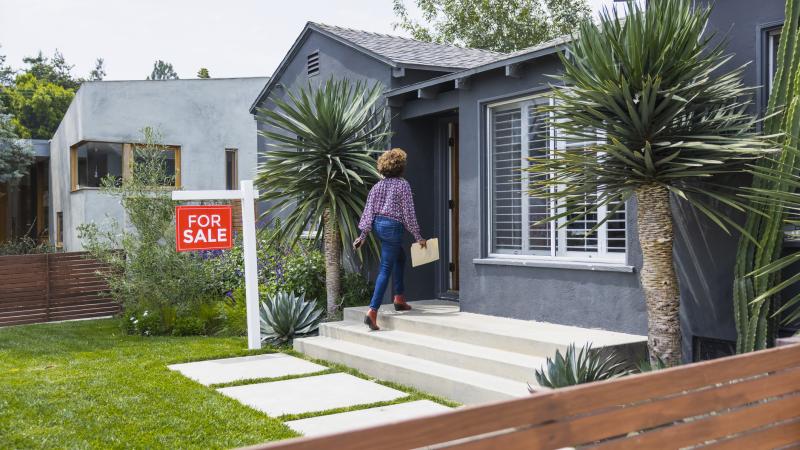