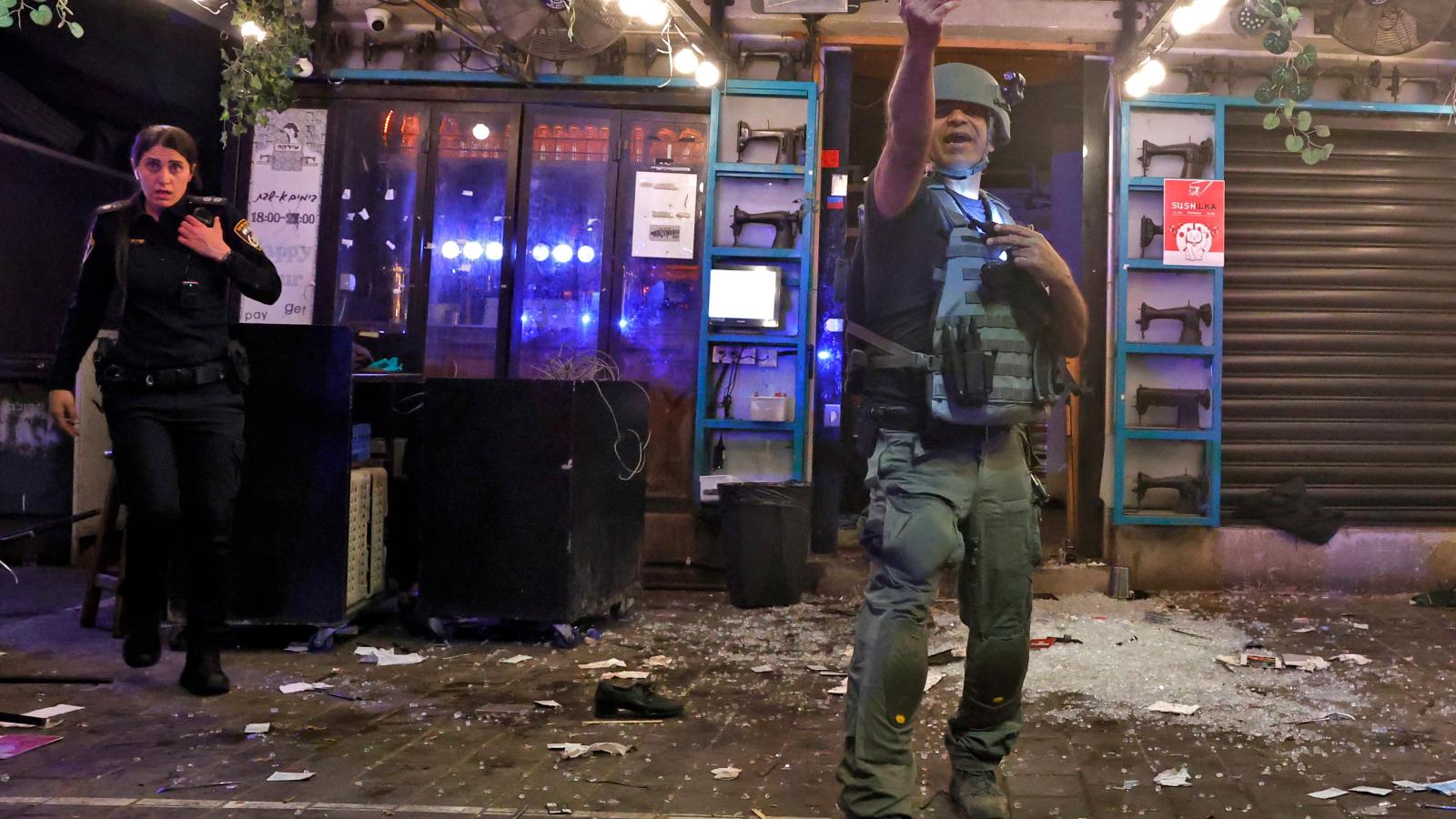 Israeli security forces early Friday found and killed a Palestinian man whom they say opened fire a day earlier in a crowded Tel Aviv bar, killing two and wounding over 10.

The incident marked the fourth deadly attack in three weeks in Israel by Palestinians, according to the Associated Press.

It also came at the start of Ramadan, in which tens of thousands of Palestinians attended the first Friday prayers of the Muslim holy month in Jerusalem.

Despite the attacks, Israel is still allowing Palestinian women, children and older men from the occupied West Bank to enter Jerusalem for prayers.