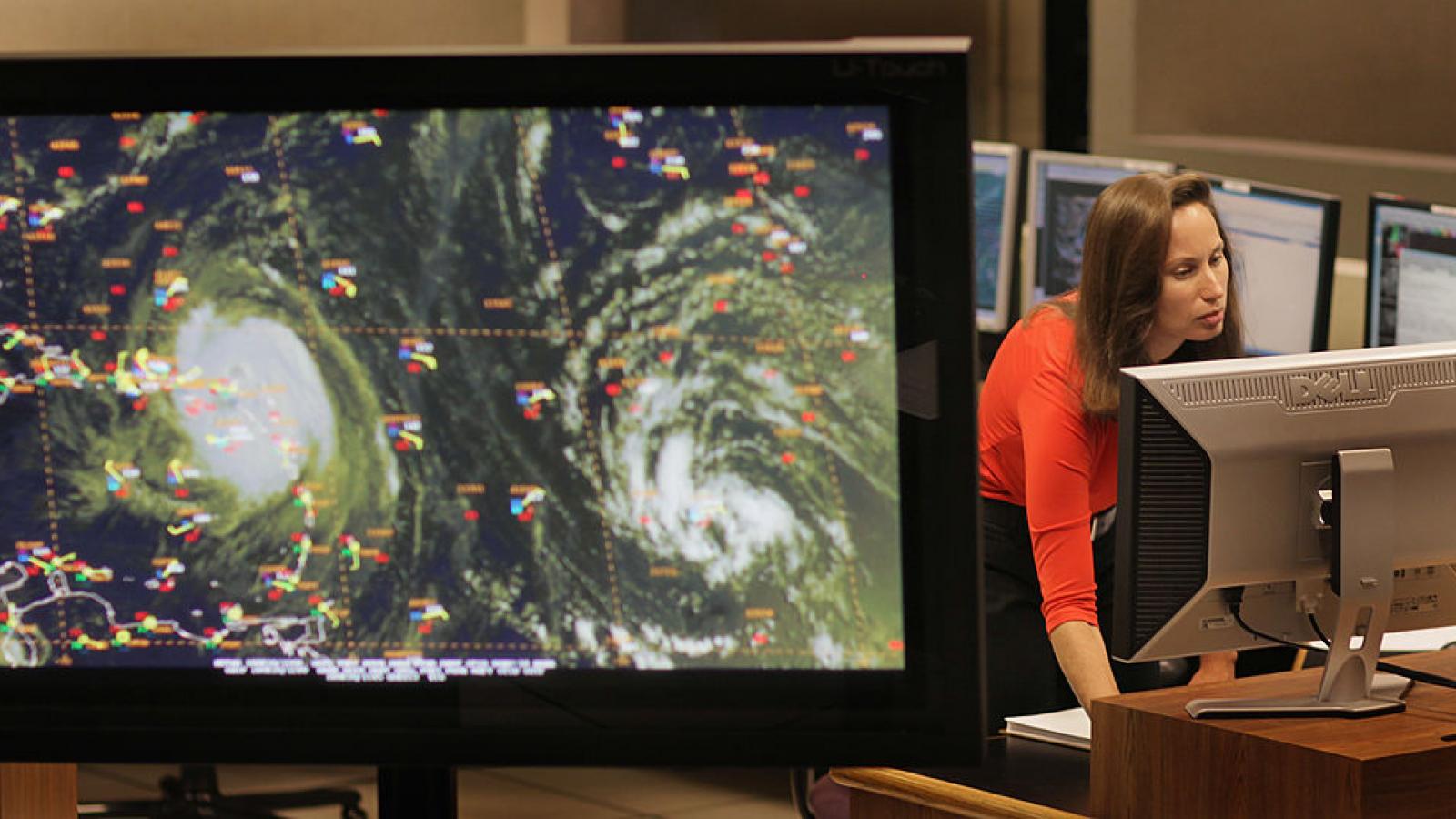 Tropical storm Henri is now officially a hurricane, according to the National Hurricane Center, with landfall expected in the northeast United States as early as Saturday night.

Hurricane warnings were issued earlier in the day for Long Island, New York and Connecticut, according to The Hill.

The National Hurricane Center noted that parts of the northeast will likely see “hurricane conditions, a storm surge and flooding rainfall either Saturday night or early Sunday.” As of Saturday morning, Henri was still in the Atlantic Ocean “and nearly parallel to North Carolina.”