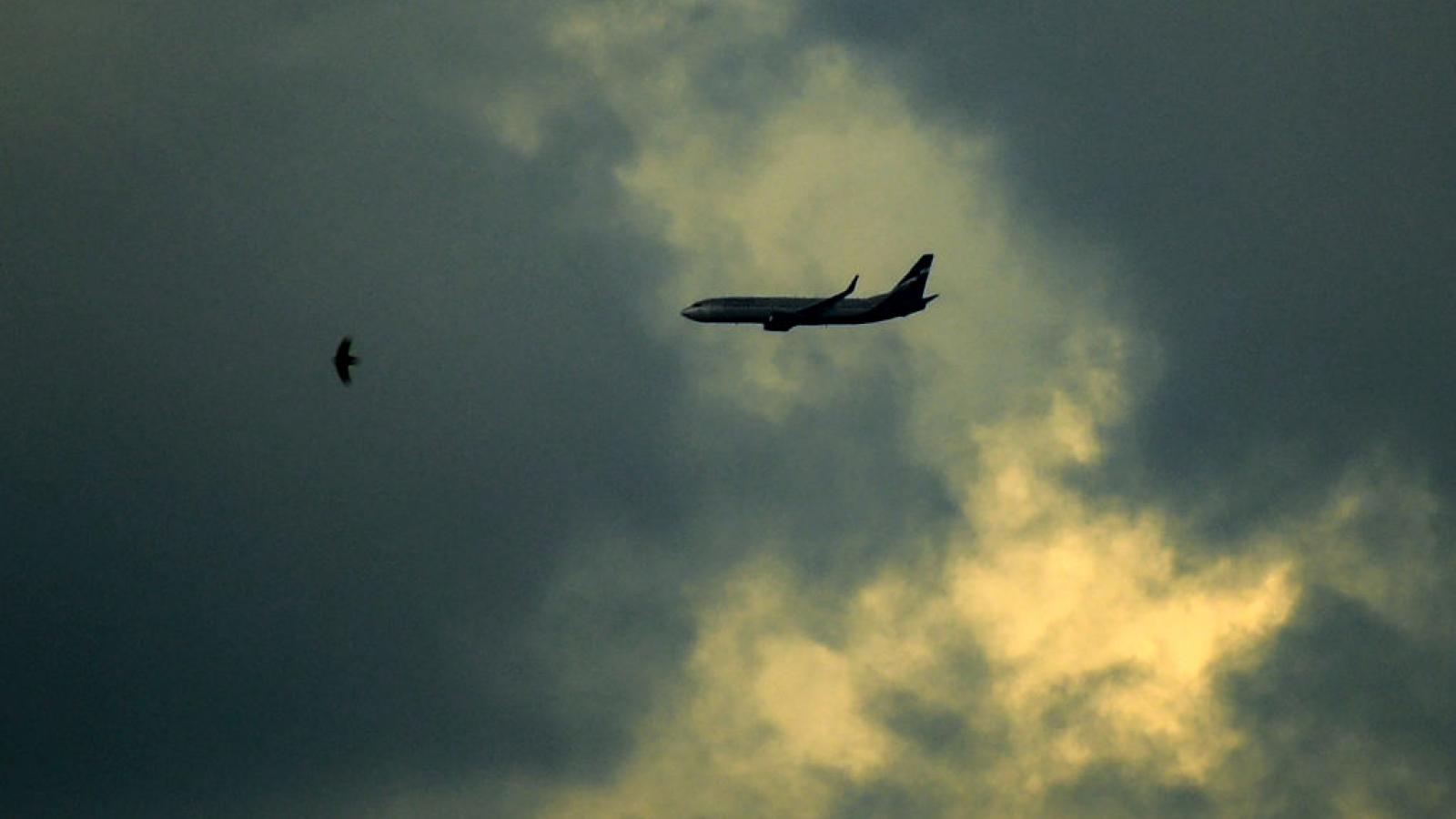 A Virgin Atlantic flight to New York was forced to return to London upon the airline realizing one of the pilots hadn’t completed all required training.

The flight Monday with about 300 passengers aboard an Airbus A330 was ordered to return to about 40 minutes after takeoff, according to the Epoch Times.

"Due to a rostering error, flight VS3 from London Heathrow to New York-JFK returned to Heathrow on Monday, May 2 shortly after take-off," a spokesman for the British air carrier told the Daily Mail.

The airline also said a "qualified first officer," or co-pilot, who was flying alongside an experienced captain, was replaced with a new pilot to ensure full compliance with Virgin Atlantic’s training protocols, “which exceed industry standards.”

Virgin also said neither pilot breached any aviation or safety regulations and were fully qualified to fly under UK protocols but didn’t meet the company's "internal training protocols."