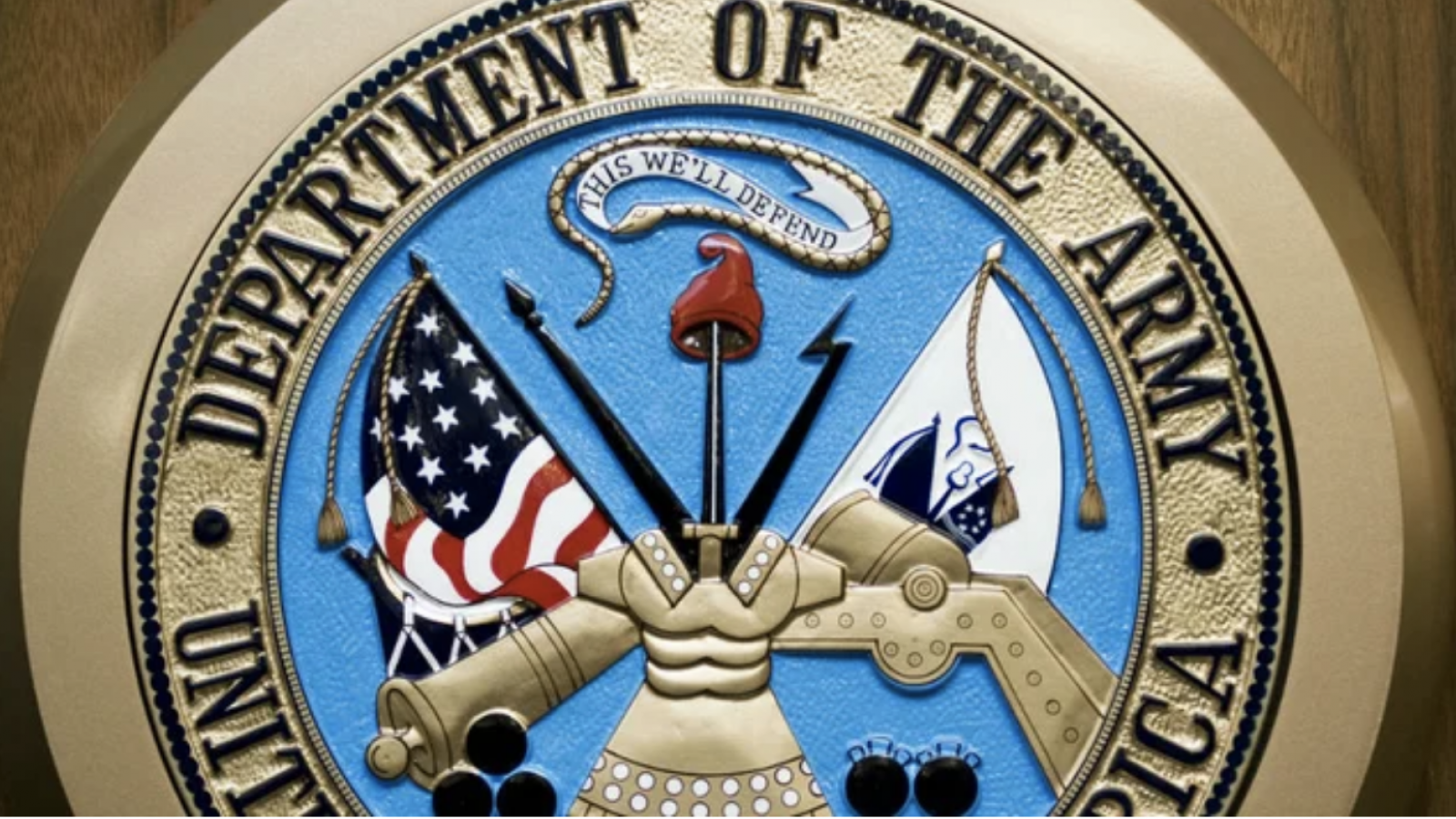 According to a statement from the Pentagon, all active-duty soldiers have until Dec. 15th to get fully vaccinated, while reservists and National Guard members have until June 2022.

"This is quite literally a matter of life and death for our Soldiers, their families and the communities in which we live," Army Surgeon General Lt. Gen. R. Scott Dingle said in the release.

"Case counts and deaths continue to be concerning as the Delta variant spreads, which makes protecting the force through mandatory vaccination a health and readiness priority for the total Army."

The military's largest branch issued its mandate after the other services announced similar timelines.

The new guidance follows Defense Secretary Lloyd Austin's order that all uniformed service members are required to get vaccinated. Austin issued his directive in late August following the Food and Drug Administration's full approval of Pfizer-BioNTech's version of the shot.

Soldiers who refuse the vaccine will first be counseled by their chain of command and medical providers, but "continued failure to comply could result in administrative or non-judicial punishment — to include relief of duties or discharge."