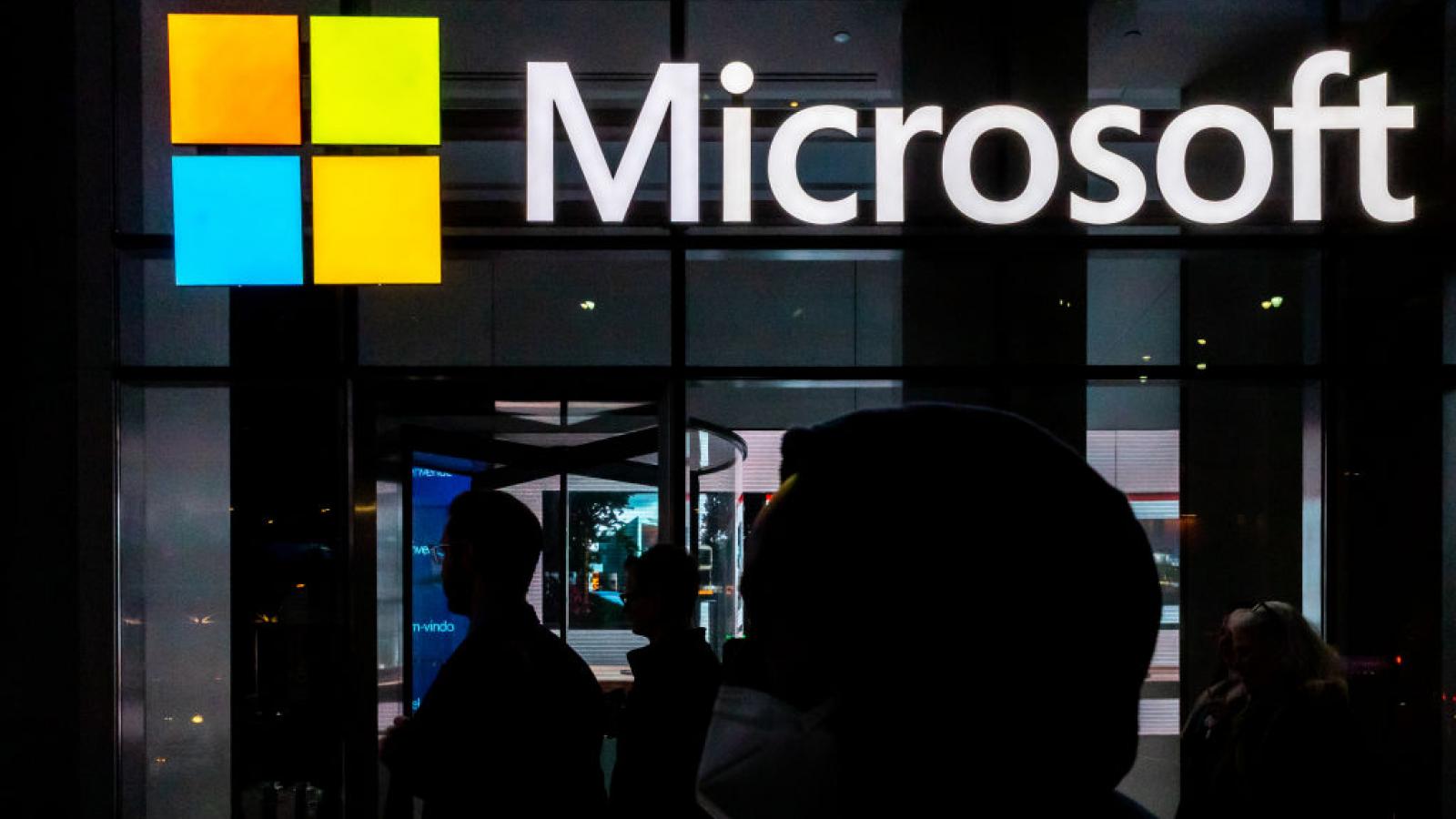 The U.S. Army is moving ahead with a program to supply military members with augmented-reality headsets.

The contract could potentially be worth as much as $21.88 billion across 10 years, a Microsoft spokesperson informed CNBC.

"This award transitions IVAS to production and rapid fielding to deliver next-generation night vision and situational awareness capabilities to the Close Combat Force (CCF) at the speed of relevance," the press release states. "The unique and innovative partnership between the Army and Microsoft accelerated prototype system development through the Soldier Centered Design approach to deliver an unprecedented system to our CCF.

"The IVAS aggregates multiple technologies into an architecture that allows the Soldier to Fight, Rehearse, and Train using a single platform. The suite of capabilities leverages existing high-resolution night, thermal, and Soldier-borne sensors integrated into a unified Heads Up Display to provide the improved situational awareness, target engagement, and informed decision-making necessary to achieve overmatch against current and future adversaries. The system also leverages augmented reality and machine learning to enable a life-like mixed reality training environment so the CCF can rehearse before engaging any adversaries," the press release said.

A blog post on Microsoft's website said that the technology will help make troops "safer" as well as "more effective."

"The IVAS headset, based on HoloLens and augmented by Microsoft Azure cloud services, delivers a platform that will keep Soldiers safer and make them more effective. The program delivers enhanced situational awareness, enabling information sharing and decision-making in a variety of scenarios. Microsoft has worked closely with the U.S. Army over the past two years, and together we pioneered Soldier Centered Design to enable rapid prototyping for a product to provide Soldiers with the tools and capabilities necessary to achieve their mission," the post said.