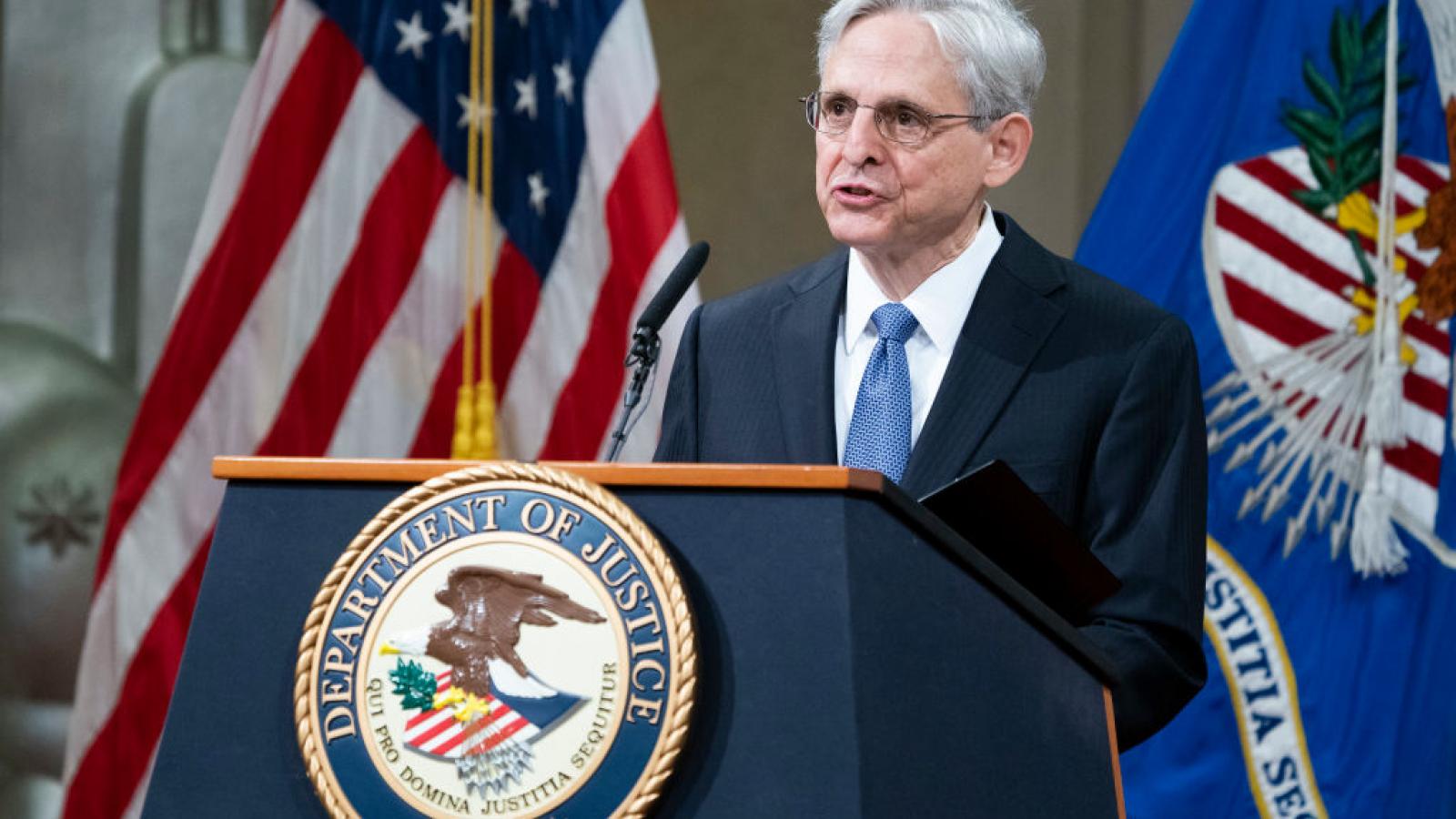 Attorney General Merrick Garland announced Thursday night a moratorium on federal executions while the Justice Department carries out a review regarding its policies and procedures.

"The Department of Justice must ensure that everyone in the federal criminal justice system is not only afforded the rights guaranteed by the Constitution and laws of the United States, but is also treated fairly and humanely," Garland said. "That obligation has special force in capital cases."

The Trump-era DOJ restarted federal executions in July on the heels of a 17-year break in executions.

Garland said the DOJ would examine protocols established by former Attorney General William Barr, according to the Associated Press. The outlet reported that a federal lawsuit was lodged in connection with the protocols, including the risk of pain and suffering pertaining to the utilization of pentobarbital, the drug utilized in lethal injection.