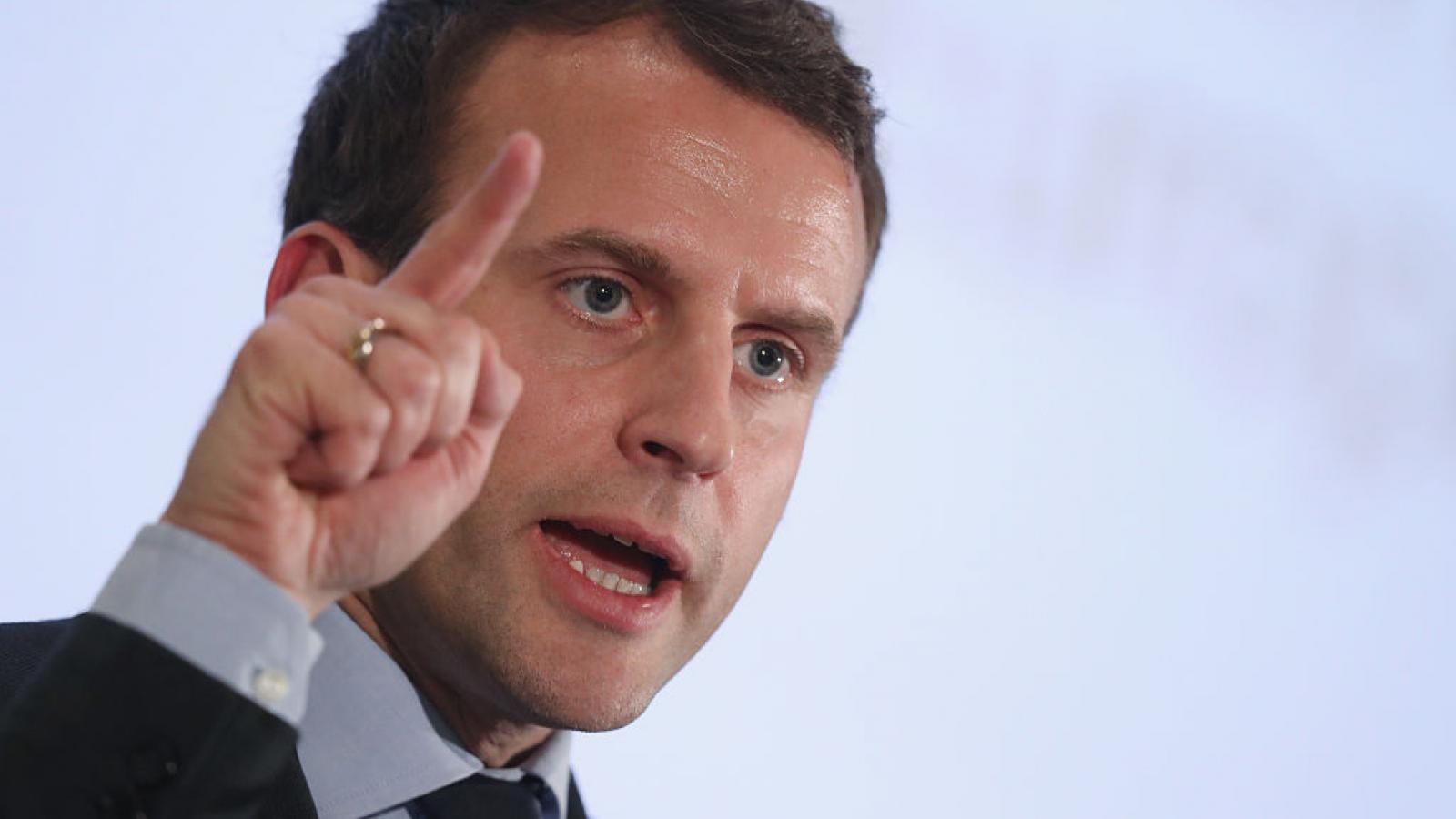 President Joe Biden and French President Emmanuel Macron spoke Wednesday for the first time since the U.S. and Britain entered into a new defense arrangement with Australia that tanked a $66 billion deal between Australia and France.

The deal – secretly arranged by the U.S., Britain and Australia – led France to recall its ambassador to the U.S. and prompt the declaration that its oldest ally had engaged in "lies" and "duplicity."

Macron agreed to meet with Biden next month in Europe, likely during the G20 summit that will take place in Italy. Macron will end the U.S. ambassador back to the embassy next week.

Though the U.S. has not apologized for actions that Macron said rocked the foundations of the NATO alliance, a joint statement said that "the two leader agreed that the situation would have benefitted from open consultations among allies on matters of strategic interest to France and our European partners."

While Biden is attempting to patch things up with Macron, British Prime Minister Boris Johnson, who is visiting the U.S. this week, is taking a more hostile approach to the conflict.

He recently suggested that Macron should "prenez un grip" – poor French for "get a grip" on his anger toward Britain for its part in the deal.

Jean-Yves Le Drian, the French foreign minister retorted that Britain's "permanent opportunism" is well known to France and that the Brits acted as the "fifth wheel of the carriage" in the submarine deal.