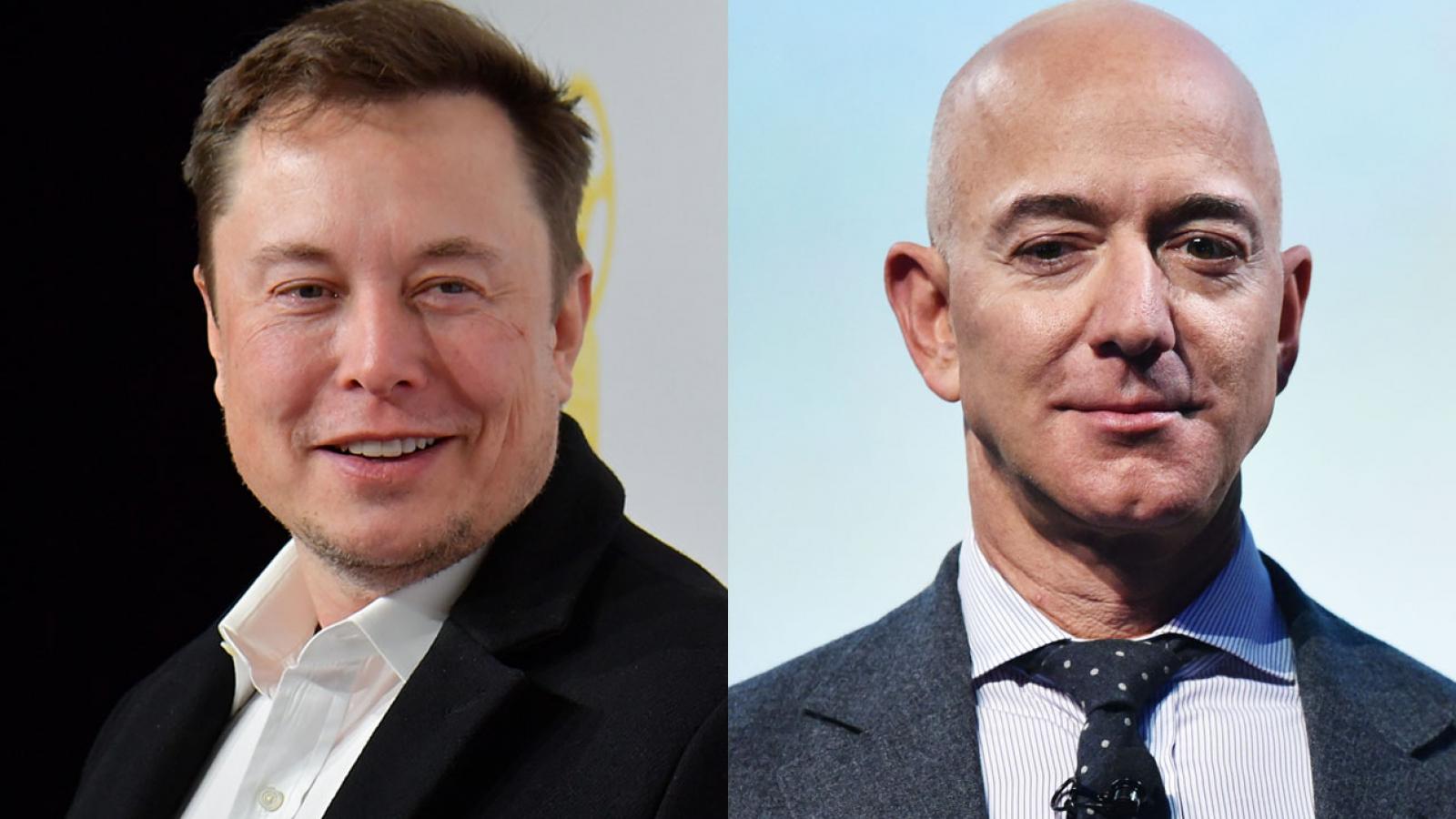 NASA has formally recruited tech billionaires Elon Musk and Jeff Bezos to return humans to the Moon by 2024.
Getty Images
By Daniel Payne

The government this week shot down claims from Jeff Bezos that it had inappropriately awarded a space exploration contract to Bezos's billionaire counterpart Elon Musk.

Blue Origin, a spaceflight company founded by Bezos, had lodged a complaint with the U.S. Government Accountability Office that challenged a NASA decision to give an "award of optional contract line item numbers to Space Exploration Technologies Corp.," more popularly known as SpaceX.

"NASA’s announcement provided that the number of awards the agency would make was subject to the amount of funding available for the program," it said, adding that NASA "reserved the right to make multiple awards, a single award, or no award at all."

SpaceX "submitted the lowest-priced proposal with the highest rating," the GAO said, while proposals associated with Bezos were "significantly higher in price."