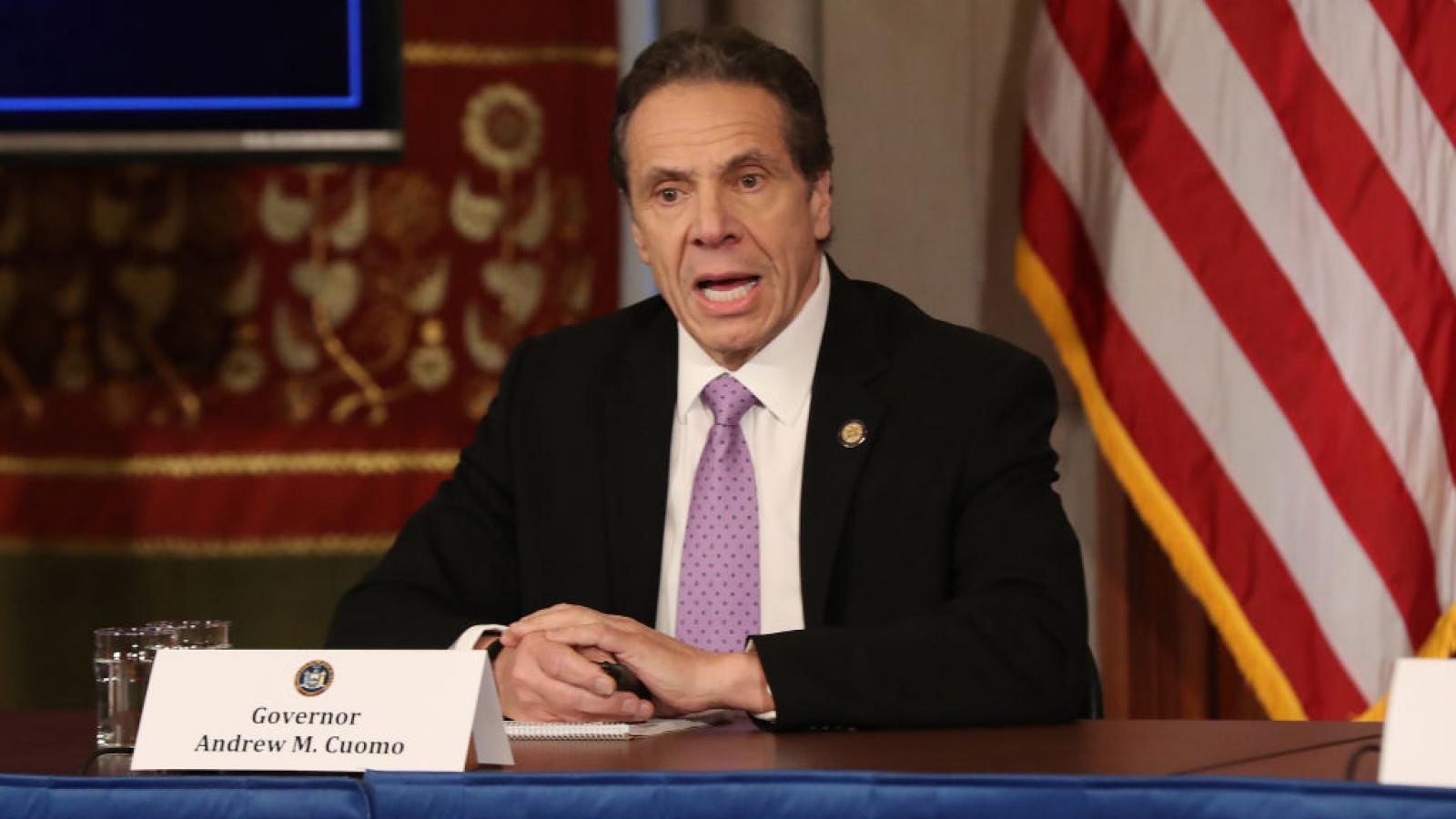 Charlotte Bennett, a former aide to New York Gov. Andrew Cuomo, says that without explicitly saying so, the governor  propositioned her for sex.

During an interview with Norah O'Donnell of CBS News, Bennett said that Cuomo's apology on Wednesday did not constitute an actual apology.

Bennett is one of the women who has accused the embattled New York governor of sexual harassment.

"Governor Cuomo said that he has never propositioned anybody. Do you believe that he was propositioning you?" Norah O'Donnell asked.

"For what?" O'Donnell asked.

She said that Cuomo told her he was seeking a girlfriend and that he was lonely.

Bennett, a sexual assault survivor, said that Cuomo inquired about whether she "had trouble enjoying being with someone because of my trauma."

"The governor asked me if I was sensitive to intimacy," she said.

"Without explicitly saying it, he implied to me that I was old enough for him and he was lonely," Bennett said when O'Donnell asked what caused Bennett to think that the governor was seeking to sleep with her.

Lindsey Boylan, who has also accused Cuomo of sexual harassment, tweeted on Thursday night that the governor "is a monster."

"Nothing Charlotte Bennett experienced was her fault. @NYGovCuomo is a monster and I do not forgive him or his team who made this abuse and grooming in service of abuse possible," wrote Boylan, who has made allegations about the governor, including that he kissed her on the lips.