Breitbart reported that according to group members the party had a private meeting with Vice President Joe Biden.

Jeff Zients, who is helping to lead Democratic presidential nominee Joe Biden's transition team, hosted the Chinese Entrepreneur Club (CEC) for a 2011 White House meeting when he was serving as the deputy director of the Office of Management and Budget.

Breitbart reported that, according to Obama administration records, the group toured the White House and met with John Bryson who at that point was serving as the Commerce Secretary. The outlet also said that according to group members the party got a private meeting with Vice President Joe Biden.

According to the outlet, recently published emails reveal that on November 5, 2011 an associate of Devon Archer communicated regarding a chance to obtain "outstanding new clients." Breitbart said that in the email the person informed Archer that the CEC had been attempting to set up meetings with members of the Obama administration.

"A tour of the White House and a meeting with a member of the chief of staff’s office and [then-Secretary of State] John Kerry would be great," the person wrote, according to Breitbart. “From the DC side as you will see below they [CEC] have written letters to several members of the administration and others and have so far not had a strong reaction,” the individual told Archer.

Archer communicated with two more people regarding the CEC's request, and one of those individuals, whose name is Gary Fears, said that Archer should follow-up because the group could be "perfect" for something pertaining to fertilizer mining that the three were pursuing, according to Breitbart.

The outlet said that the CEC a little over a week later on November 14, 2011 secured a White House meeting. 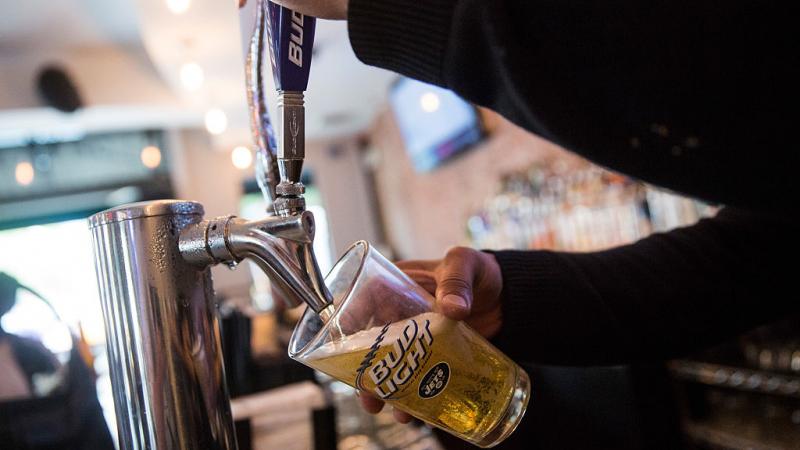 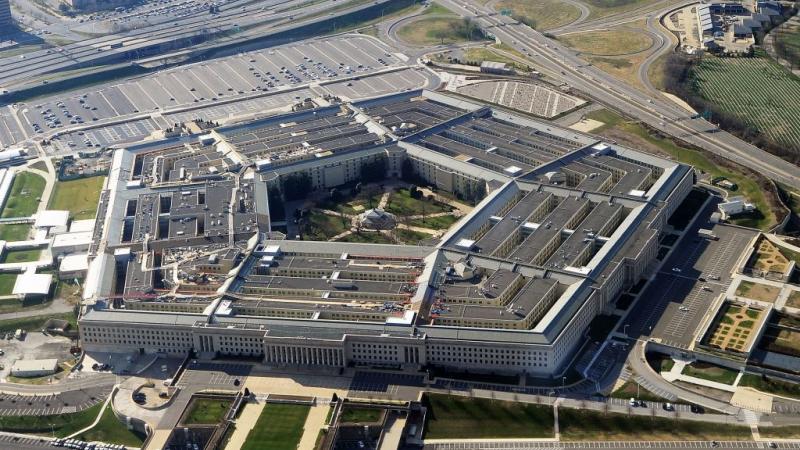 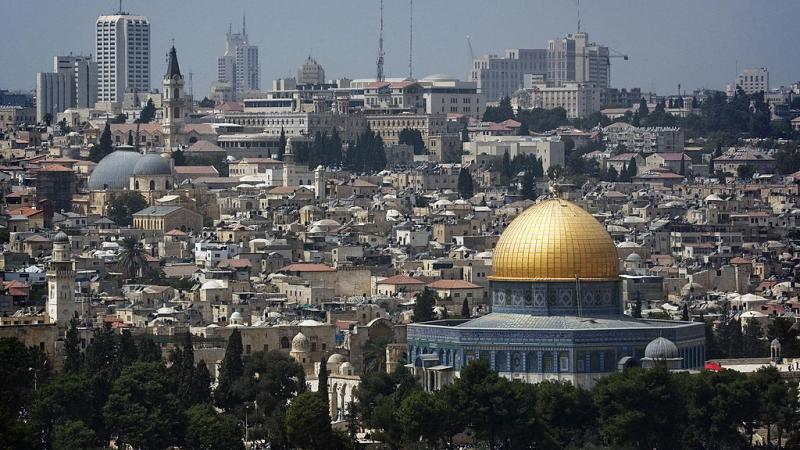