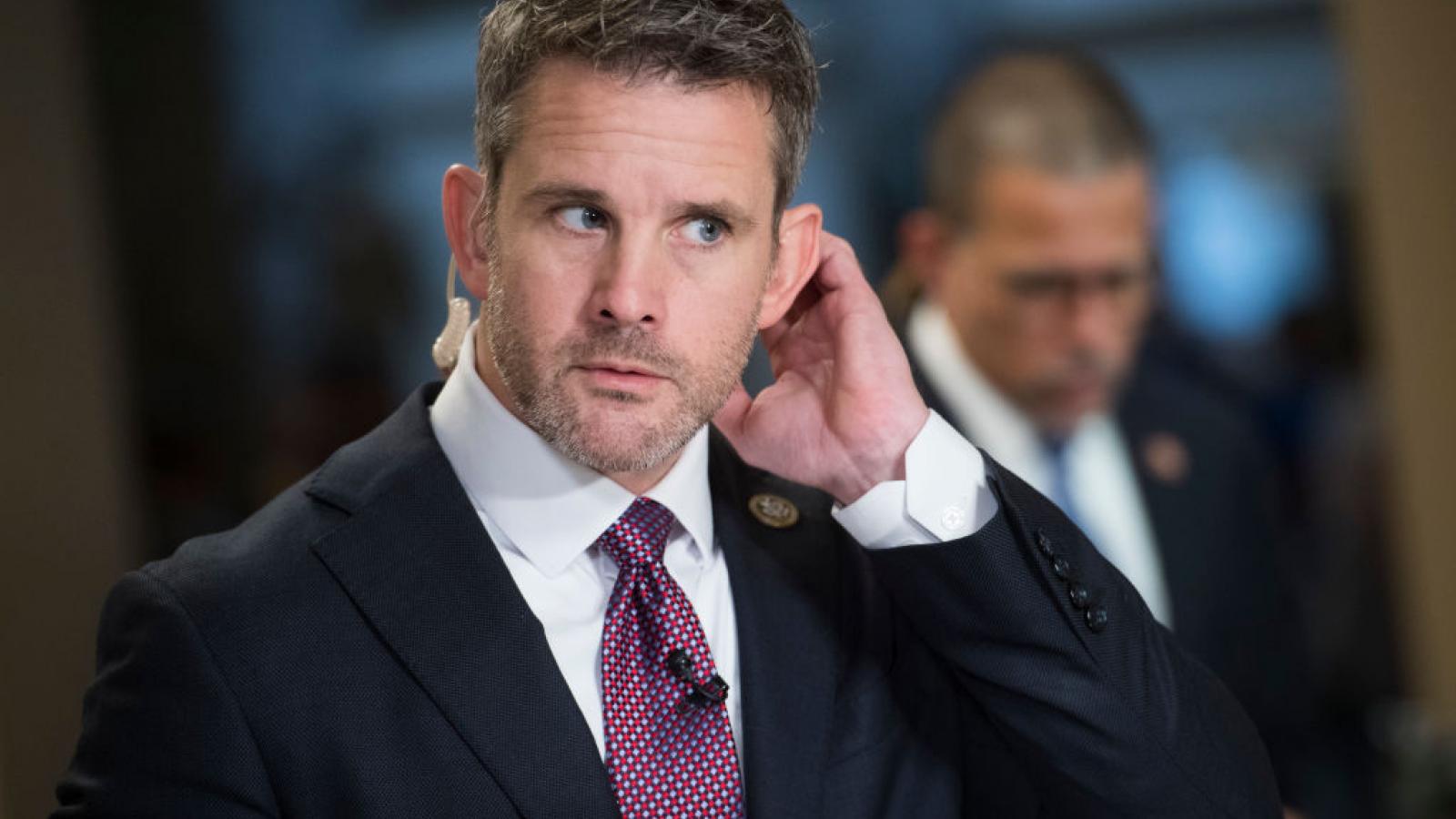 Illinois GOP Rep. Adam Kinzinger announced Friday that he will not be seeking reelection next year.

The congressman will leave Capitol Hill after 12 years in office and a final term that was dominated by his vocal criticism of former President Donald Trump.

In a video announcing the end of his House career, Kinzinger spoke about his first race, in which he unseated the Democratic incumbent in 2010. He was told then by supporters to "be my own man and to never do what they tell you to do," he recalled.

"I stand tall and proud knowing that I have done just that," he said. "I also remember during the campaign saying that if I ever thought it was time to move on from Congress, I would. And that time is now."

Kinzinger, a military veteran, was one of 10 House Republicans who voted to impeach Trump over his role in the Jan. 6 Capitol breach. Along with Republican Rep. Liz Cheney of Wyoming, Kinzinger sits on a special House panel to investigate the breach.

"In this day, to prevail or survive, you must belong to a tribe," he said. "Our political parties only survive by appealing to the most motivated and the most extreme elements within it. And the price tag to power has skyrocketed, and fear and distrust has served as an effective strategy to meet that cost.

"Dehumanizing each other has become the norm. We've taken it from social media to the streets. We've allowed leaders to reach power selling the false premise that strength comes from degrading others and dehumanizing those that look, act or think differently than we do. As a country, we've fallen for those lies, and now we face a poisoned country filled with outrage blinding our ability to reach real strength."

Kinzinger's next move is unclear, but he said he would continue fighting a "nationwide" fight.

Still, he will continue to work for the political action committee "Country First," which he started earlier this year to battle against Trump's stronghold of the Republican Party. There have been reported rumors that he is considering a challenge to Illinois Democratic Gov. J.B. Pritzker.

Beyond Kinzinger having alienated himself from the party's dominant Trump wing, newly proposed congressional district maps for Illinois, which are still awaiting final approval from the governor, may have created an ugly intraparty showdown between him and GOP Rep. Darin LaHood.

Kinzinger joins Rep. Anthony Gonzalez — another Republican who voted to impeach Trump — in plans for retirement.