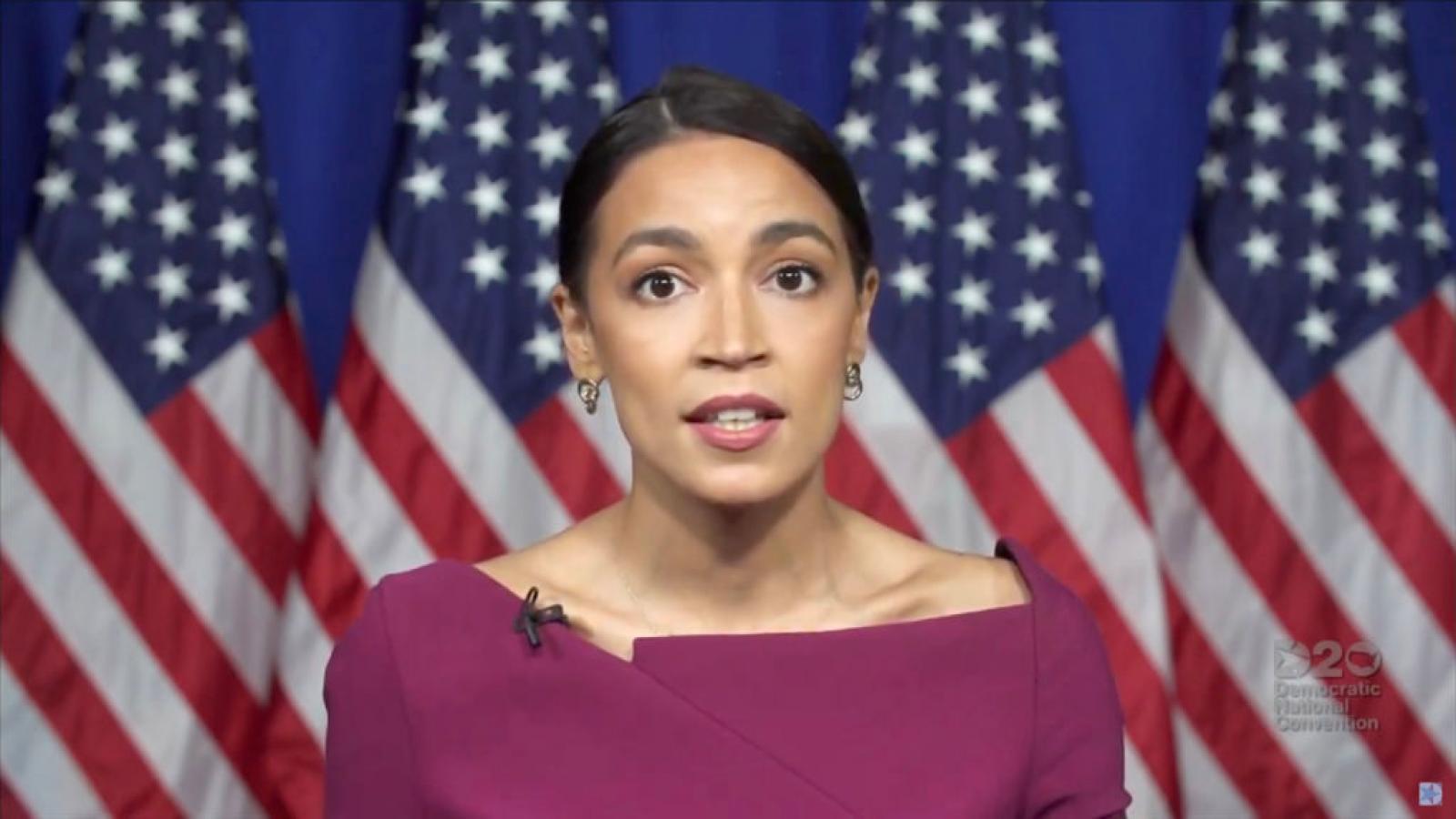 New York Democratic Rep. Alexandria Ocasio-Cortez avoided answering whether she will endorse President Joe Biden if he runs for reelection.

In a tense interview Sunday on CNN's "State of the Union," co-host Dana Bash asked the so-called "Squad" member about her support for Biden in the 2024 election.

"You know, if the president chooses to run again in 2024 – I mean, first of all, I'm focused on winning this majority right now and preserving a majority this year in 2022," Ocasio-Cortez responded while laughing.

"So we will cross that bridge when we get to it. But I think, if the president has a vision, then that's something certainly we're all willing to entertain and examine when the time comes," she added.

Bash pointed out that her response was "not a yes."

"Yeah, you know, I think we should endorse when we get to it. But I believe that the president has been doing a very good job so far. And should he run again, I think that -- I, you know I, think it's it's, we'll take a look at it," Ocasio-Cortez replied, before laughing again.

"But, right now, we need to focus on winning a majority, instead of a presidential election," she said.

President Biden's popularity has been dropping ever since he took office. A poll last week from Quinnipiac University shows that while 79% of Democrats approve of the current president, one-third of all voters do.

His approval rating amongst young people has been steadily dropping as well.

When he assumed office, a Gallup poll showed that his approval rating amongst Generation Z and Millennials was at 60%. By August that number declined to just over 50%.

The latest Quinnipiac poll showed that 22% of people ages 18-34 approve of Biden, and 50% disapprove.