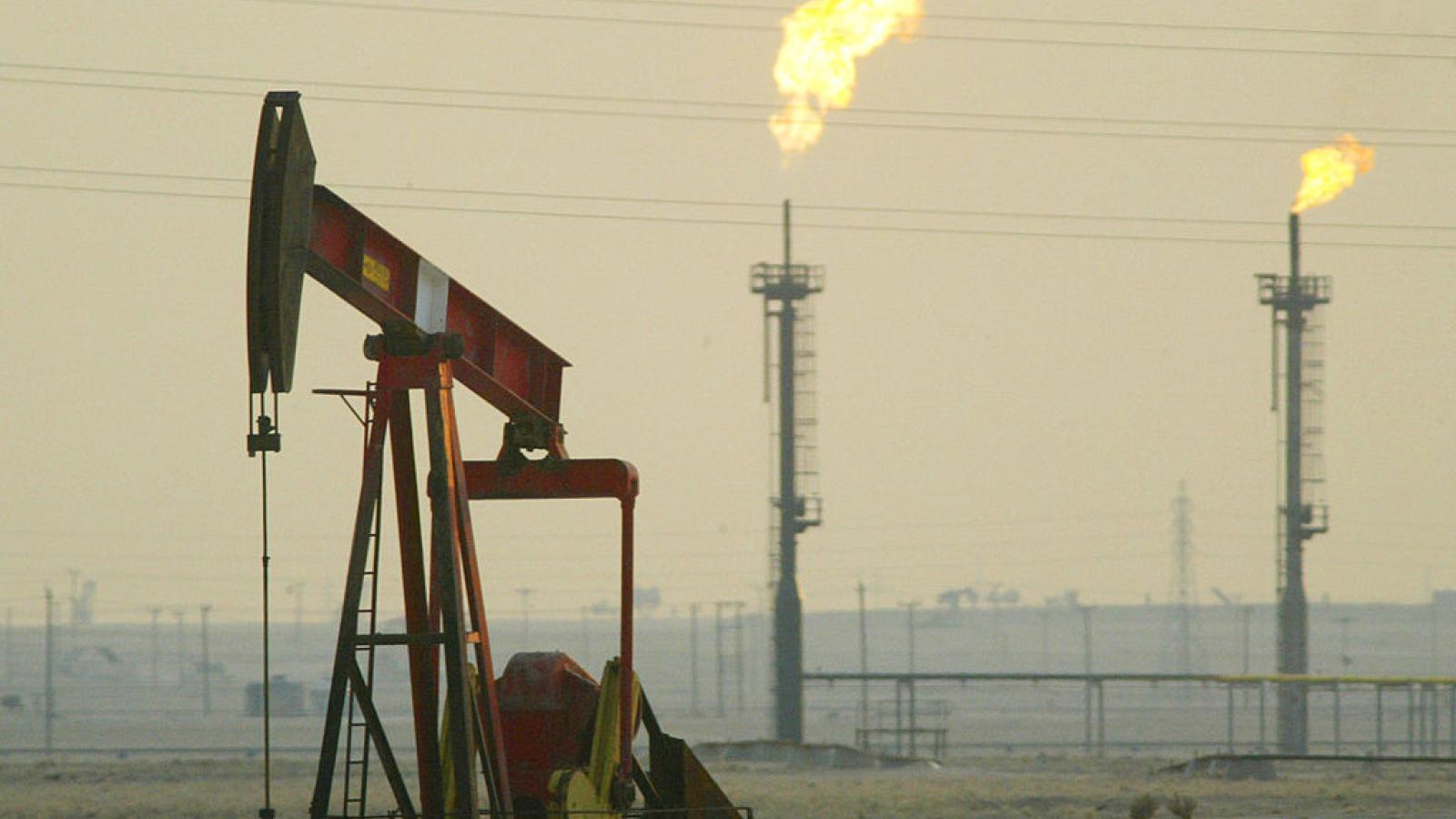 A bipartisan group of senators has reintroduced the No Oil Producing and Exporting Cartels Act (NOPEC), a bill that would allow the federal government to combat oil price manipulation by foreign countries.

A press release about the bill states: "NOPEC would explicitly authorize the Justice Department to bring lawsuits against oil cartel members for antitrust violations. It would clarify that neither sovereign immunity nor the 'Act of State' doctrine prevents a court from ruling on antitrust charges brought against foreign governments for engaging in illegal pricing, production and distribution of petroleum products."

The legislation is being led by GOP Sen. Chuck Grassley of Iowa and cosponsored by GOP Sen. Mike Lee of Utah and Democratic Sens. Amy Klobuchar of Minnesota and Patrick Leahy of Vermont.

"It's long past time to put an end to illegal price fixing by OPEC. The oil cartel and its member countries need to know that we are committed to stopping their anti-competitive behavior. We, in the United States, have been working for years to develop our domestic clean, renewable and alternative energy resources. We're also committed to reducing our reliance on foreign oil, especially when it's artificially and illegally priced. Our bill shows the OPEC members we will not tolerate their flagrant antitrust violations," Grassley said in a statement.