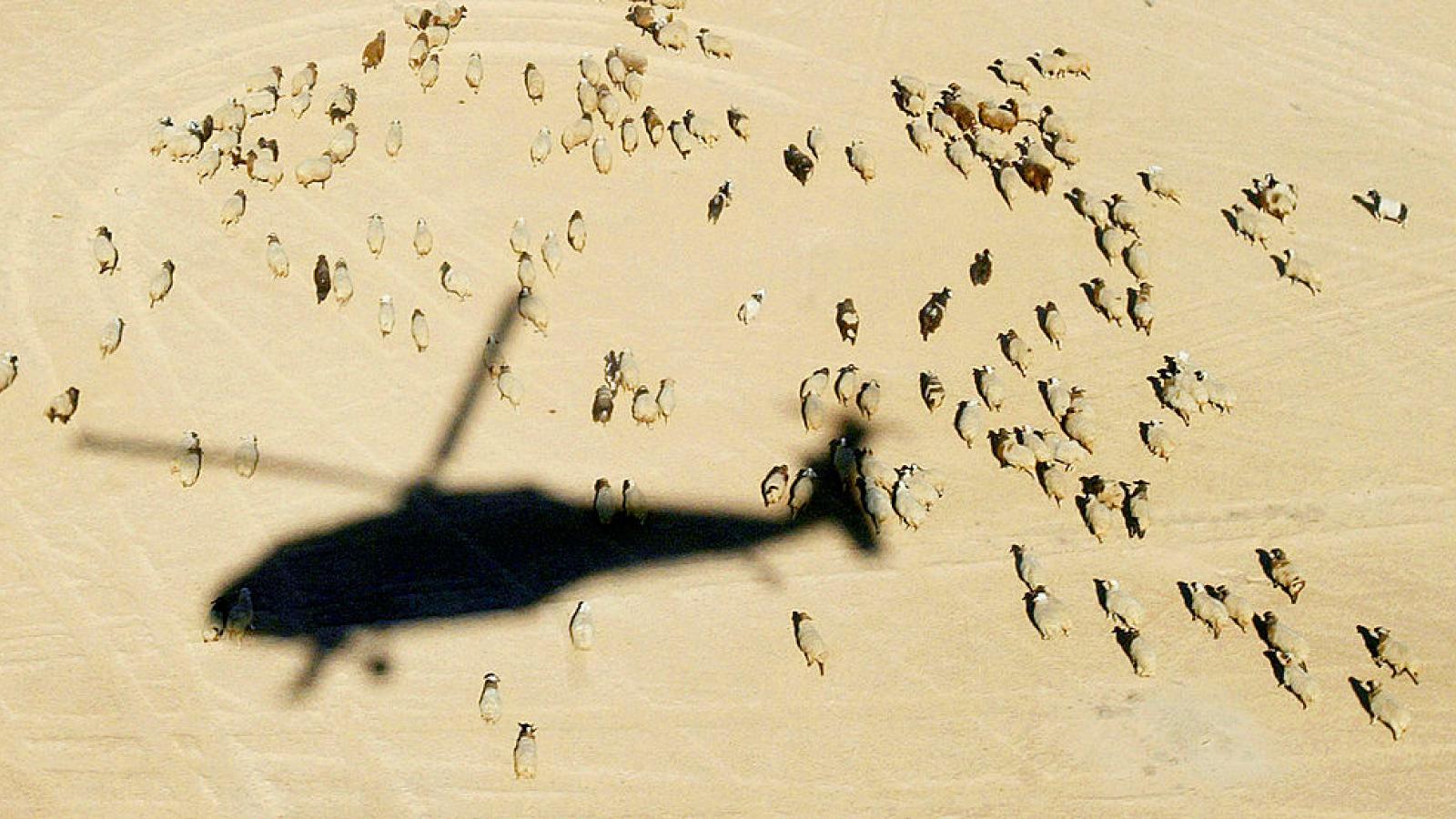 The Army pilot who was held prisoner during the 1993 "Black Hawk Down" incident joined the Alabama Senate race ahead of the 2022 midterm election.

Mike Durant—the helicopter pilot who was shot down in Somalia—joined the crowded GOP field seeking their party's Senate nomination.

Durant and his crew were shot down over Mogadishu on Oct. 3, 1993, during Operation Gothic Serpent. The crew was attacked on the ground, and three members were killed. Durant was taken captive. Two other soldiers who died - Master Sgt. Gary Gordon and Sgt. 1st Class Randall Shughart - each were awarded a posthumous Medal of Honor for their efforts to rescue the downed aircrew. Durant was held prisoner in Somalia for 11 days.

According to Durant's website, he described himself as "pro-Trump Republican," while criticizing the Biden administration's agenda.

"The career politicians have ruined this country, and their leader Joe Biden is pushing us to the brink,” Durant said on his website.  "Between ridiculous vaccine mandates, trillions in spending, and constant assaults on innocent life and the 2nd Amendment, it’s clear that we need to mobilize people from outside of politics to step forward and serve."

So far seven candidates have entered the race for the GOP nomination.

Alabama will hold the Republican primary on May 22, 2022.