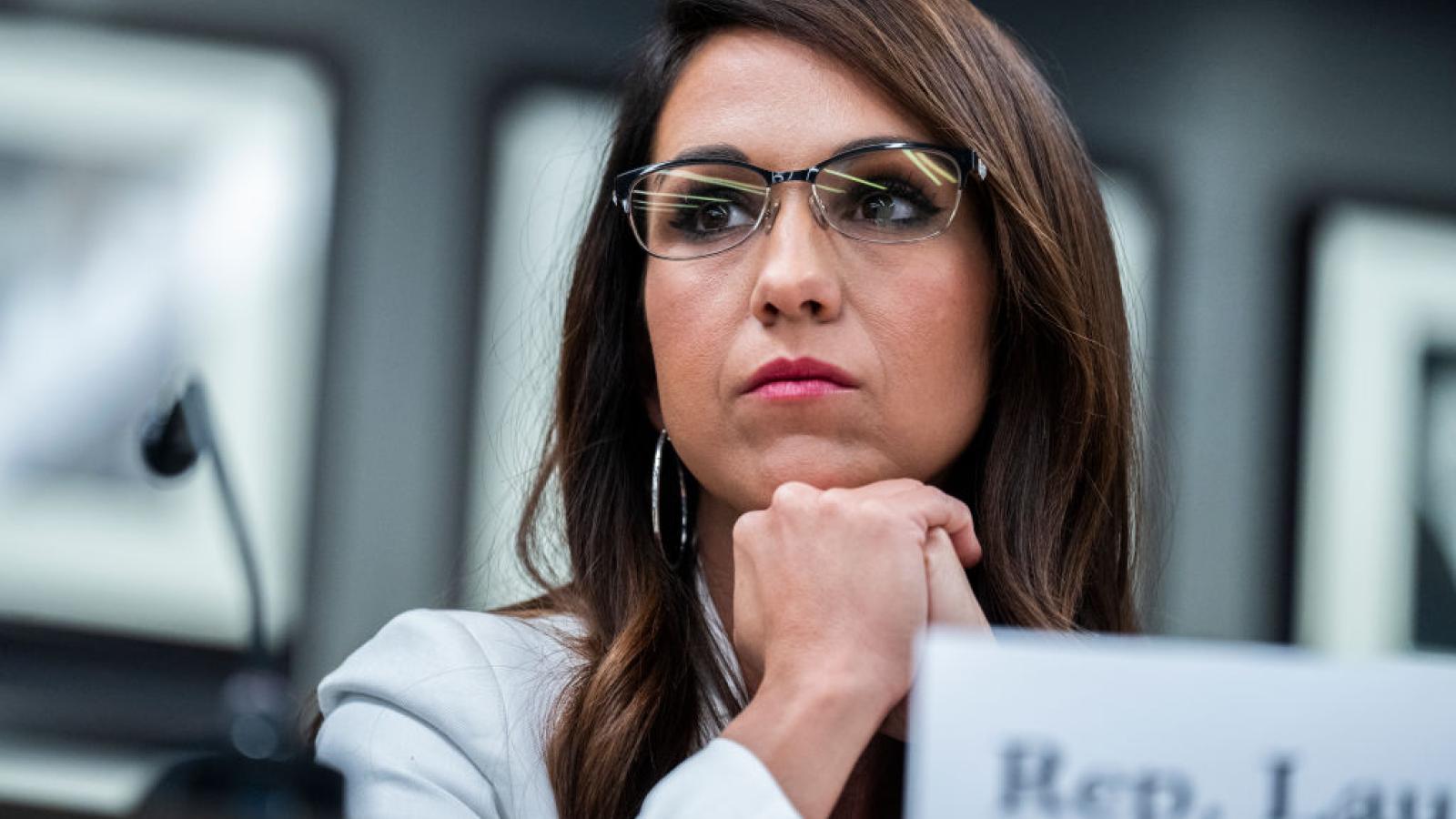 Colorado Rep. Lauren Boebert is declaring victory in her re-election bid, citing her razor-thin lead against Democrat Adam Fisch in what will likely lead to a recount before the race is officially certified.

The race has been covered extensively by news media due to its too-close-to-call margins and its status as one of the last remaining congressional contests still in play.

By Friday morning, the margin was just 0.2%, with Boebert leading by roughly 500 votes with 99% of the votes counted, according to The Associated Press. Colorado law dictates recounts in congressional races if the margin of victory is 0.5% or less.

On Twitter on Thursday night, Boebert announced: "We have won this race." She said in the address that "almost all the votes have finally been tallied" with "less than 200 votes outstanding."

"With this victory, and with Republicans in control of the House of Representatives, we can focus on the issues that actually matter most," the congresswoman added, citing inflation and domestic energy production.

Boebert, a vocal supporter of former President Donald Trump, first won election in 2020. She is known for her support of gun rights and her opposition to COVID mitigation measures such as vaccine mandates.