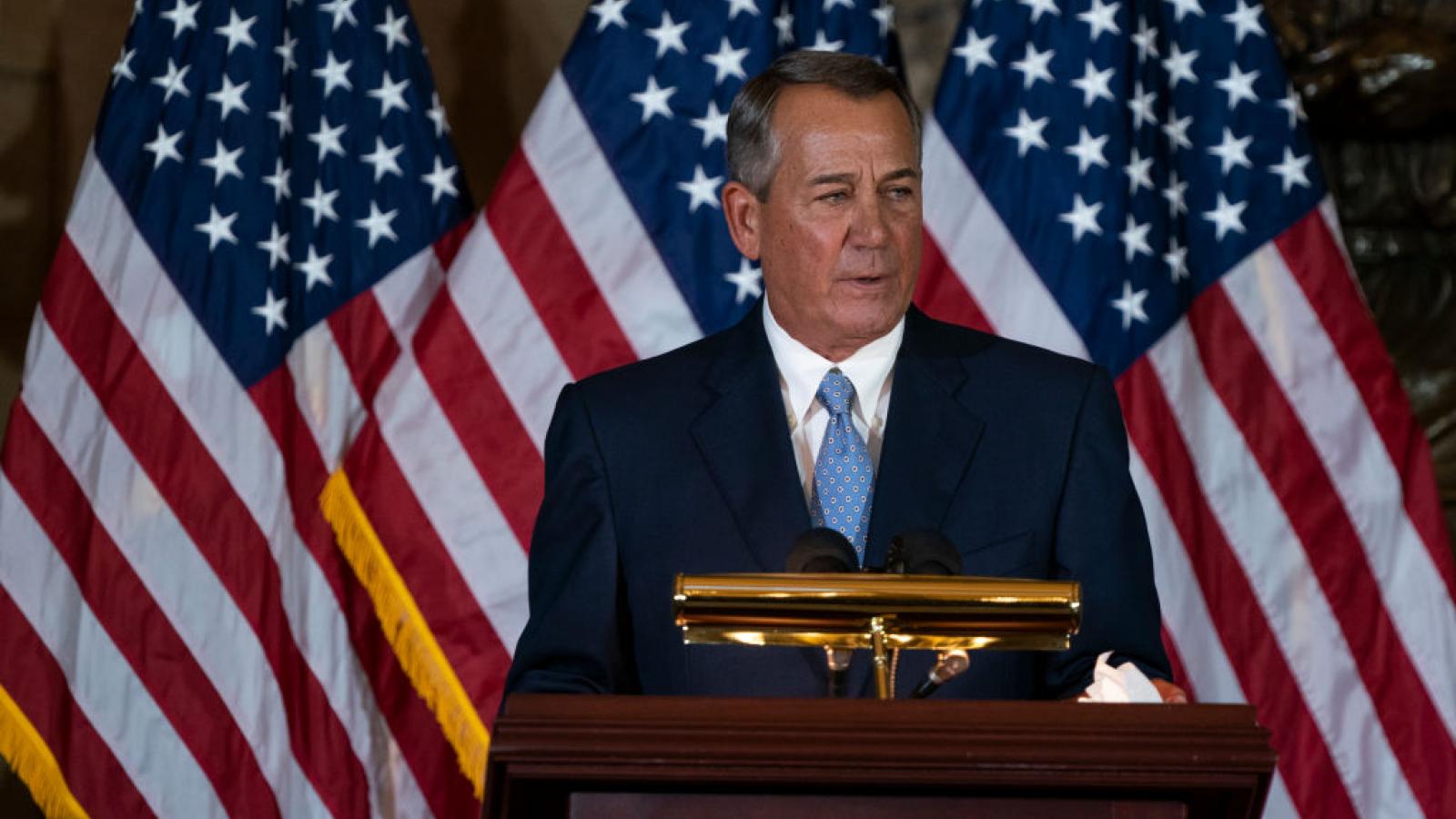 One of the scant few House Republicans who voted to impeach President Donald Trump last year is receiving backing from former Speaker of the House John Boehner ahead of a primary challenge from a pro-Trump candidate.

Boehner next week will appear at a Zoom fundraiser for Ohio Rep. Anthony Gonzalez, according to Politico. Gonzalez, who is up for reelection in 2022, was among the 10 Republicans in the House to vote to impeach Trump on charges of having “incited” the Jan. 6 riot at the U.S. Capitol.

Gonzalez is likely to face a primary challenge from Max Miller, a former Trump White House staffer. Trump himself has thrown his support behind Miller.

Boehner, who was speaker from 2011-2015, once wielded considerable power in Washington, having served in the House from 1991 to his abrupt retirement in 2015. He now serves as a lobbyist.