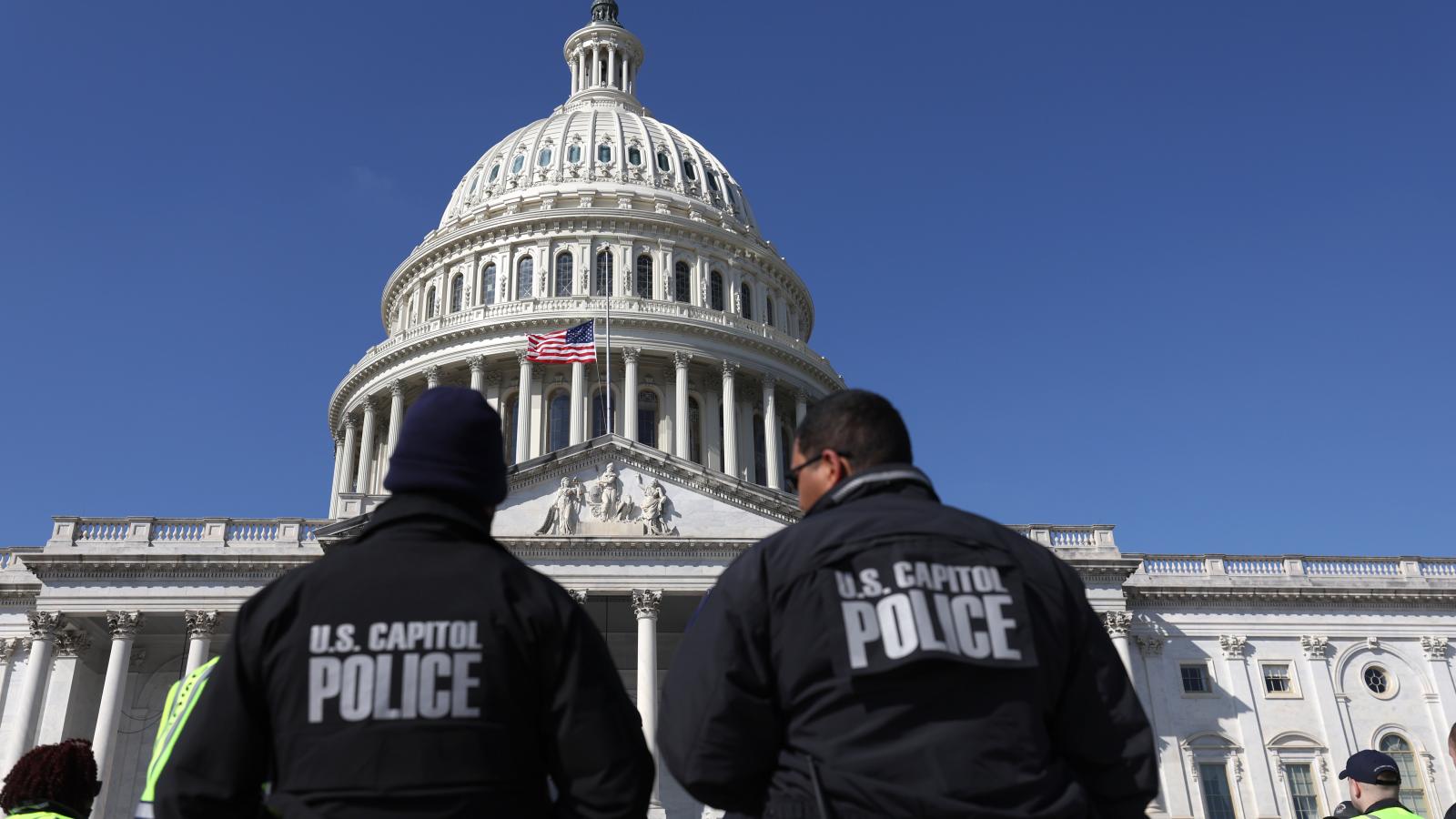 A U.S. Capitol Police officer has been suspended after accidentally discharging their firearm Tuesday morning in the break room of the Cannon House Office Building.

The department confirmed the incident to Roll Call.

"The Capitol Police’s Office of Professional Responsibility (OPR) is investigating the discharge of a USCP weapon inside a breakroom in the Cannon Office Building. The officer has been suspended while OPR investigates the incident," USCP spokesman Tim Barber said.

Fox News reporter Chad Pergram said no one was injured in the discharge that occurred shortly after 8 a.m. ET.

The round, which came from the officer's Capitol Police-issued weapon, reportedly went through a desk.

The accidental discharge comes as Capitol Police are already under fire for a series of mistakes.

The department ordered the Capitol to be evacuated last month following to a lack of communication when a pre-planned U.S. Army flyover circled the area for a Washington Nationals baseball game.

The department has also been facing questions about its response to the Jan. 6 riot.