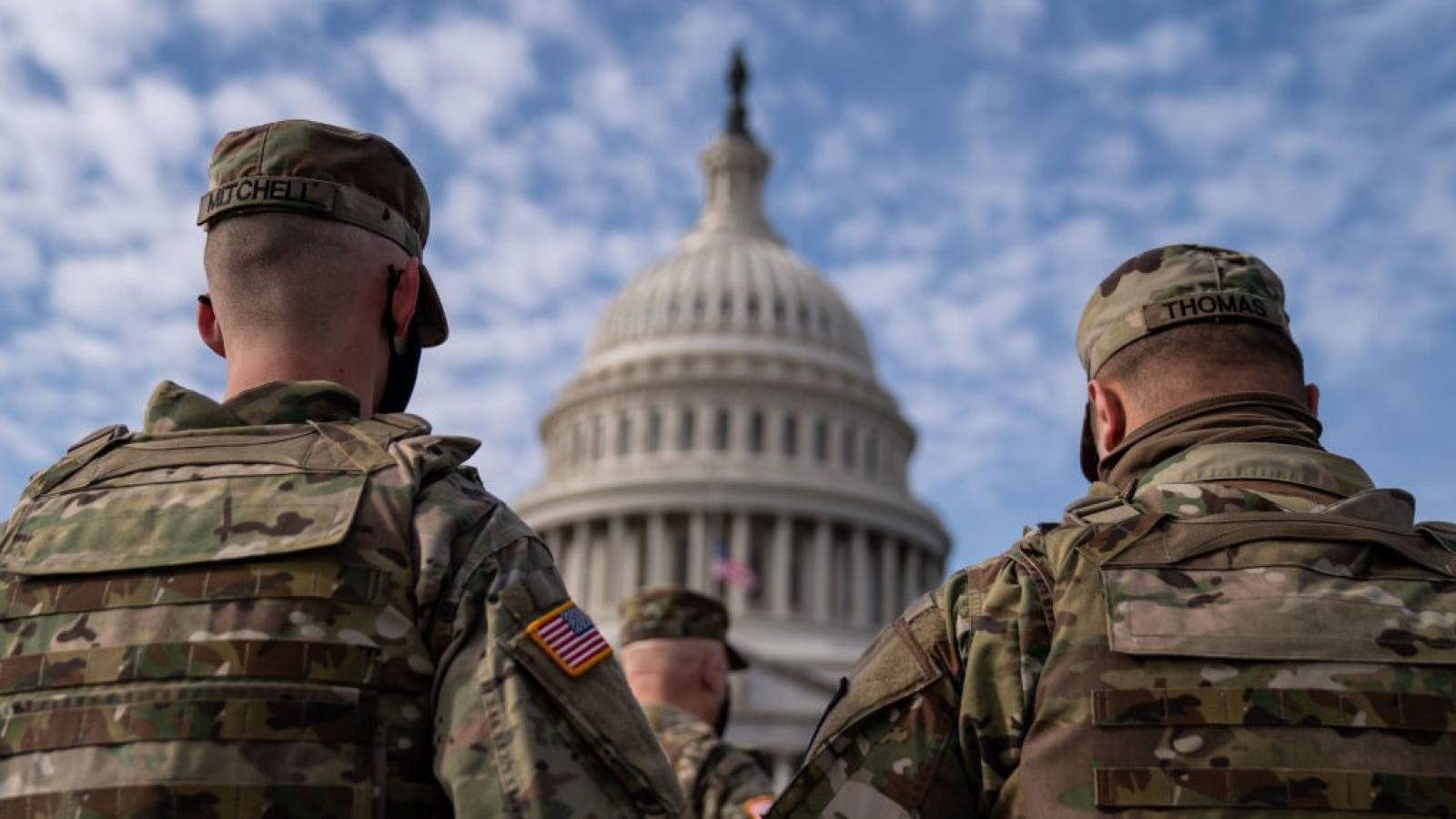 The union representing Capitol police officers on Monday overwhelmingly delivered a vote of "no confidence" in the department's senior leadership in the aftermath of the Jan. 6 riot.

"The past week of the impeachment trial showed members of Congress and the entire country, devastating details of the violence that Capitol Police officers faced during the insurrection," U.S. Capitol Police Labor Union Chairman Gus Papathanasiou said. "It was the darkest day in the history of the department."

Ninety-two percent of union members voted "no confidence" in Acting Chief Yogananda Pittman, who assumed the role two days after the riots.

"The current leadership is just a continuation of the past regimes on this Department and there needs to be accountability," Papathanasiou said. "Their failures are inexcusable. This vote, which the majority of the officers in the bargaining unit participated in, shows they have lost our trust. The anger in this department is widespread and the trust that has been broken it is not going to be regained."