Cheney after censure sticks with her opposition to former President Trump, urges GOP to move on

"We should not be embracing the former president," Cheney said. 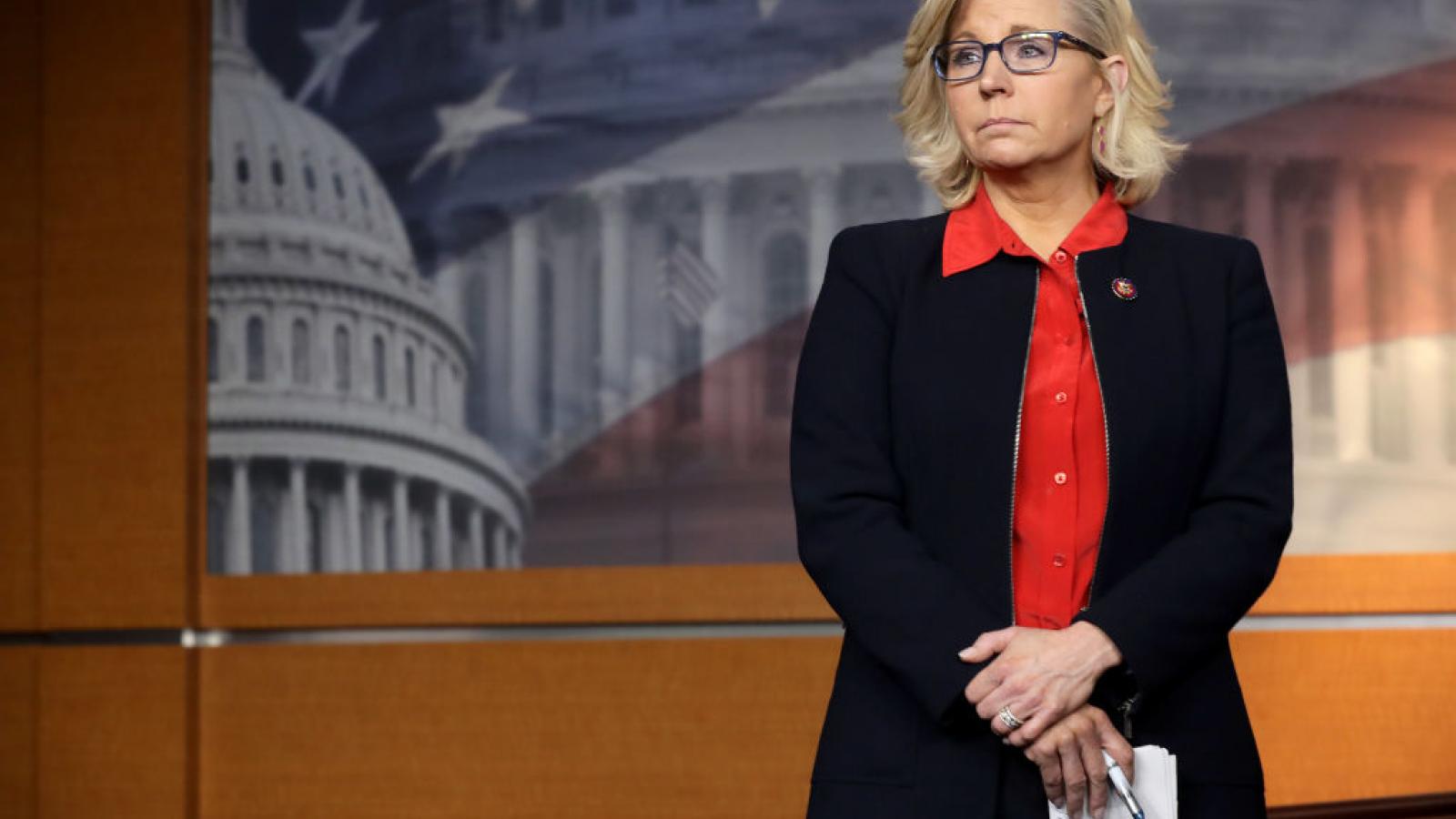 Republican Rep. Liz Cheney, the third-ranking House Republican, was undeterred Sunday in her opposition to former President Trump and urged the rest of the GOP to move in another direction.

"We should not be embracing the former president," The Wyoming congresswoman said on Fox News' "Fox News Sunday."

Cheney spoke one day after the Wyoming Republican Party’s central committee censured her for voting with nine other GOP House members to impeach Trump.

The censure states she voted for the article of impeachment that states Trump incited the Jan. 6 Capitol riot, despite the House failing to give him a "formal hearing or due process," according to the Associated Press.

In addition, Cheney has kept her House leadership post, overcoming a secret-ballot in which members of the House Republican Conference voted 145-61 to remove her.

Cheney said Sunday the Constitution she took compelled her vote for impeachment.

She also suggested that if she were in the Senate, she might vote to convict Trump over his role in the Jan. 6 riot at the Capitol, the wire service also reports.