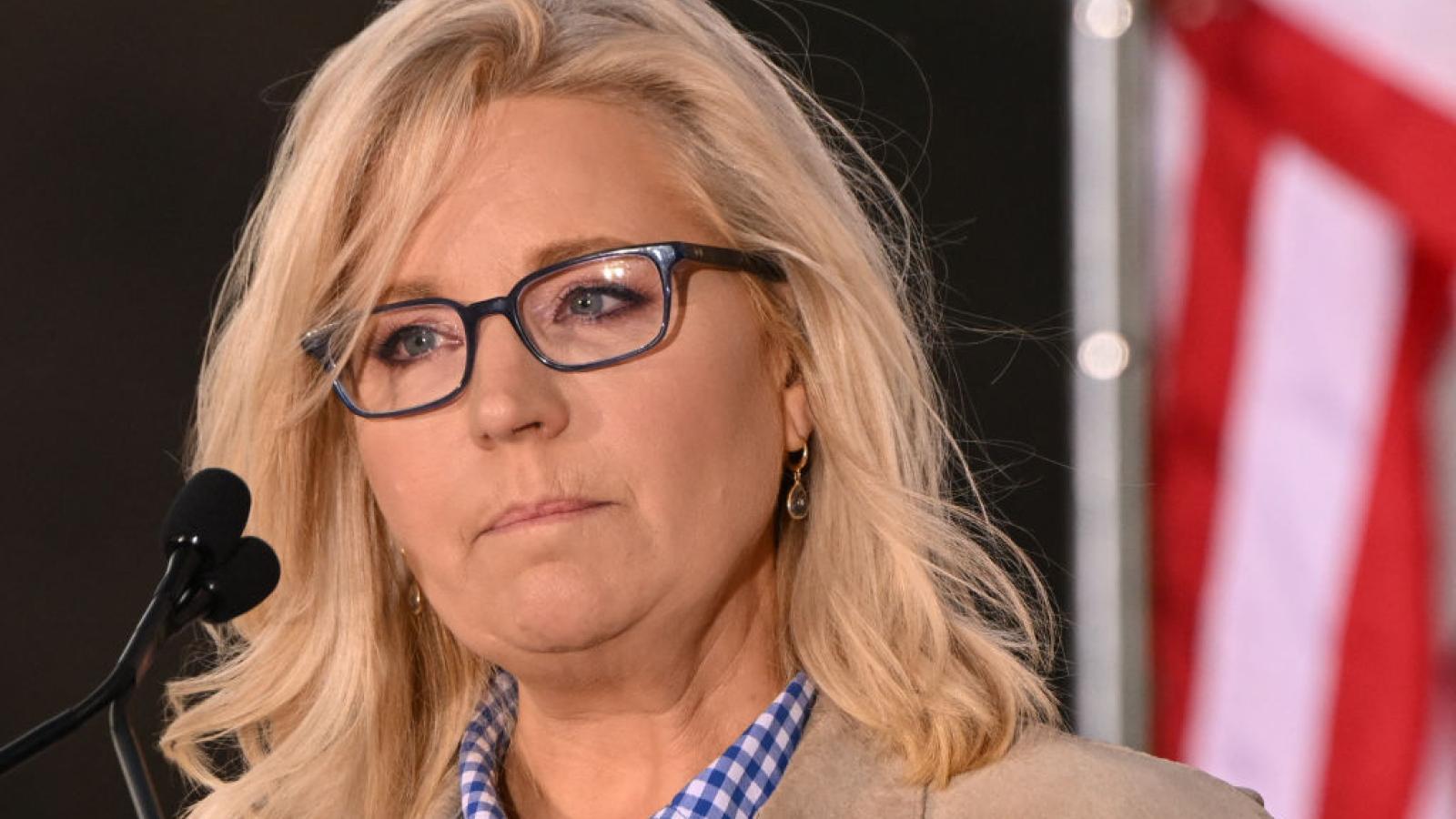 Shortly after losing her reelection bid in Wyoming this week, Rep. Liz Cheney told media that she may be considering a shot at the White House at some point in the future.

Cheney this week failed in her attempt to hold onto her seat against Trump-backed challenger Harriet Hageman in the Wyoming Republican primary. Just hours after losing that contest, she said that she was debating the possibility of an executive run.

"That's a decision that I'm going to make in the coming months," she told "Today" on Wednesday, adding that she was "not going to make any announcements here this morning — but it is something that I am thinking about."

Cheney had emerged over the last few years as one of the GOP's sharpest critics of former President Donald Trump, having voted to impeach him over his alleged role in fostering the U.S. Capitol riot on Jan. 6 of 2021.

On Wednesday she claimed that Trump "continues to pose a very grave threat and risk to our republic" and that the GOP "has really become a cult of personality."