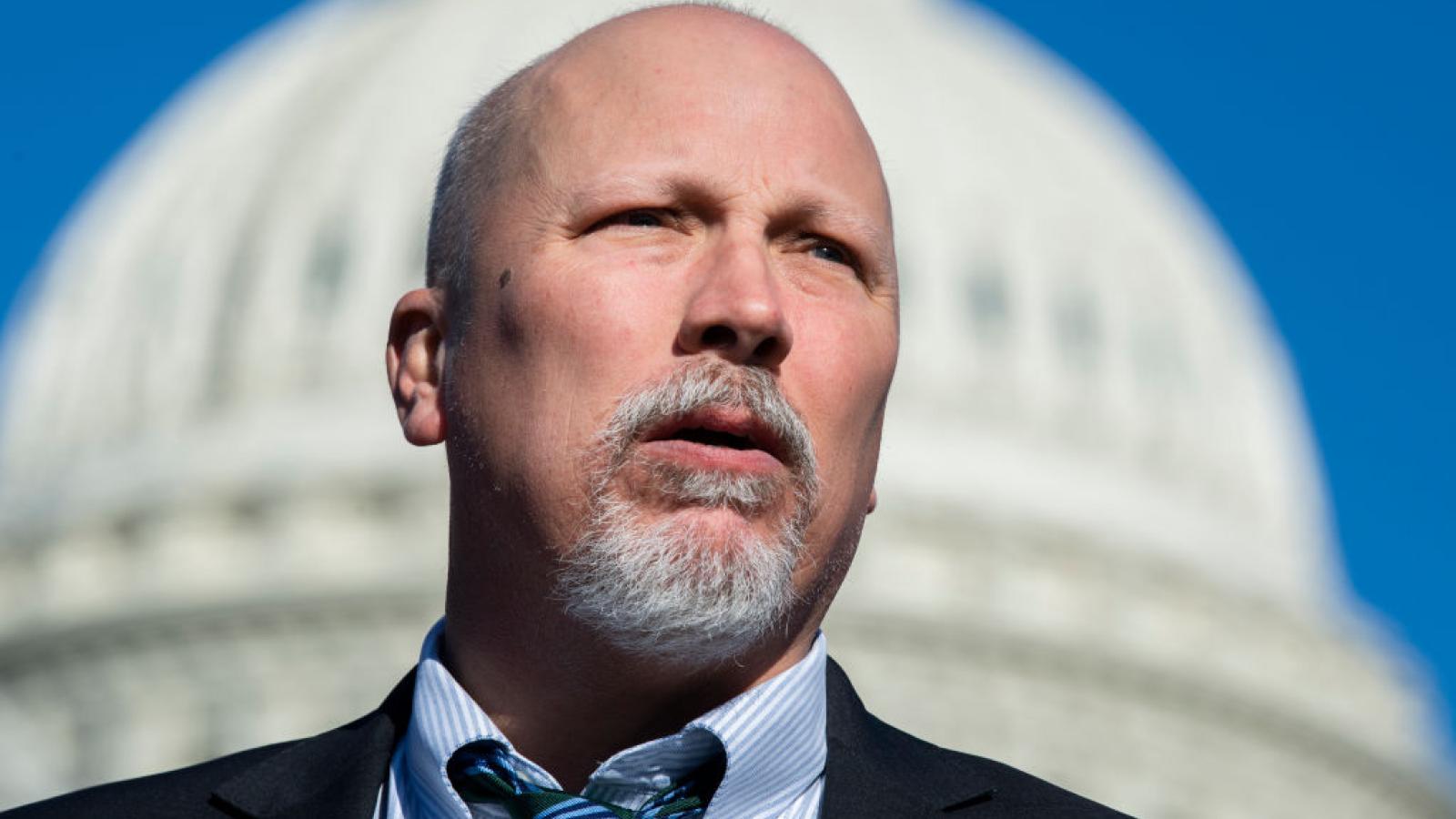 Rep. Chip Roy will challenge Rep. Elise Stefanik to serve as the next House Republican Conference Chair, but former President Trump in a Thursday statement criticized Roy and continued to back Stefanik.

"Can't imagine Republican House Members would go with Chip Roy—he has not done a great job, and will probably be successfully primaried in his own district. I support Elise, by far, over Chip!" Trump said.

The leadership slot is vacant following Wednesday's removal of Rep. Liz Cheney who had previously occupied the post. Fox News reported that Roy said "if we're gonna have the vote tomorrow, then I'm running."