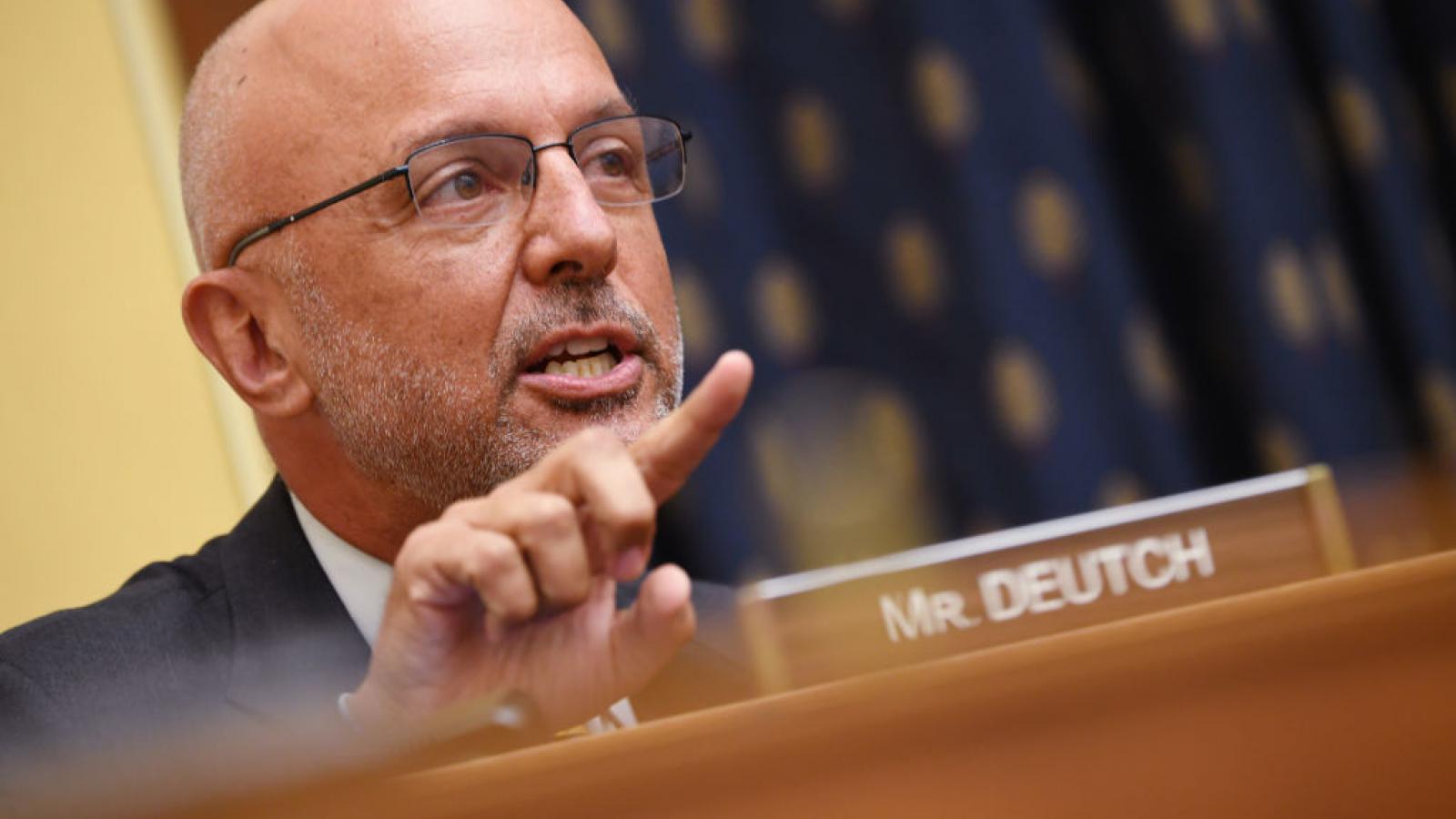 "We've received at last count a half dozen requests primarily from constituents whose family members are in Afghanistan. Some of them have applied for Special Immigrant Visas, others applied for P-2 visas. There are real concerns, particularly among single women, who are afraid to leave their homes unaccompanied by a man,” Rep. Ted Deutch (D-Fla.) said on Wednesday during press call.

“That's the enormous challenge that we face," he added. "We need to do everything we can to get our American citizens home and we need to do everything we can to be as helpful as we can for people who deserve the right to be safe. That's especially true for all of those who helped us over the past two decades. There’s a lot of work for us to do. It's an enormous focus of what we're doing on the Foreign Affairs Committee right now."

Rep. Debbie Wasserman Schultz (D-Fla.) said her office “received a handful of calls,” and they’re working with the Department of State to assist constituents.

Rep. Charlie Crist (D-Fla.) said his office has received calls related to the dire situation in Afghanistan and “we're working to try to get, in addition to Americans, some of the Afghan soldiers that were helping our U.S. troops.”

Translators who assisted U.S. forces in Afghanistan are one of the groups in danger of harm from the Taliban.

Rep. Darren Soto (D-Fla.) said his office has been contacted by a translator who needs help coming to the U.S.

“We received our first inquiry yesterday from a gentleman, of course, I have to keep his name confidential, who is over there, who is a translator, and we are working on a few items to get him back to Florida’s 9th congressional district,” Soto said.

Rep. Lois Frankel (D-Fla.) told reporters that her son, who served in Afghanistan, had an interpreter who reached out to him for help, so her office is working on his case.

“Thank you, Ted, for mentioning what's going on with the women," she said. "There's a big push in Congress, you know, to do everything we can just to make sure that our allies, that folks who helped us in Afghanistan, and especially those who are vulnerable to the Taliban are brought to safety."