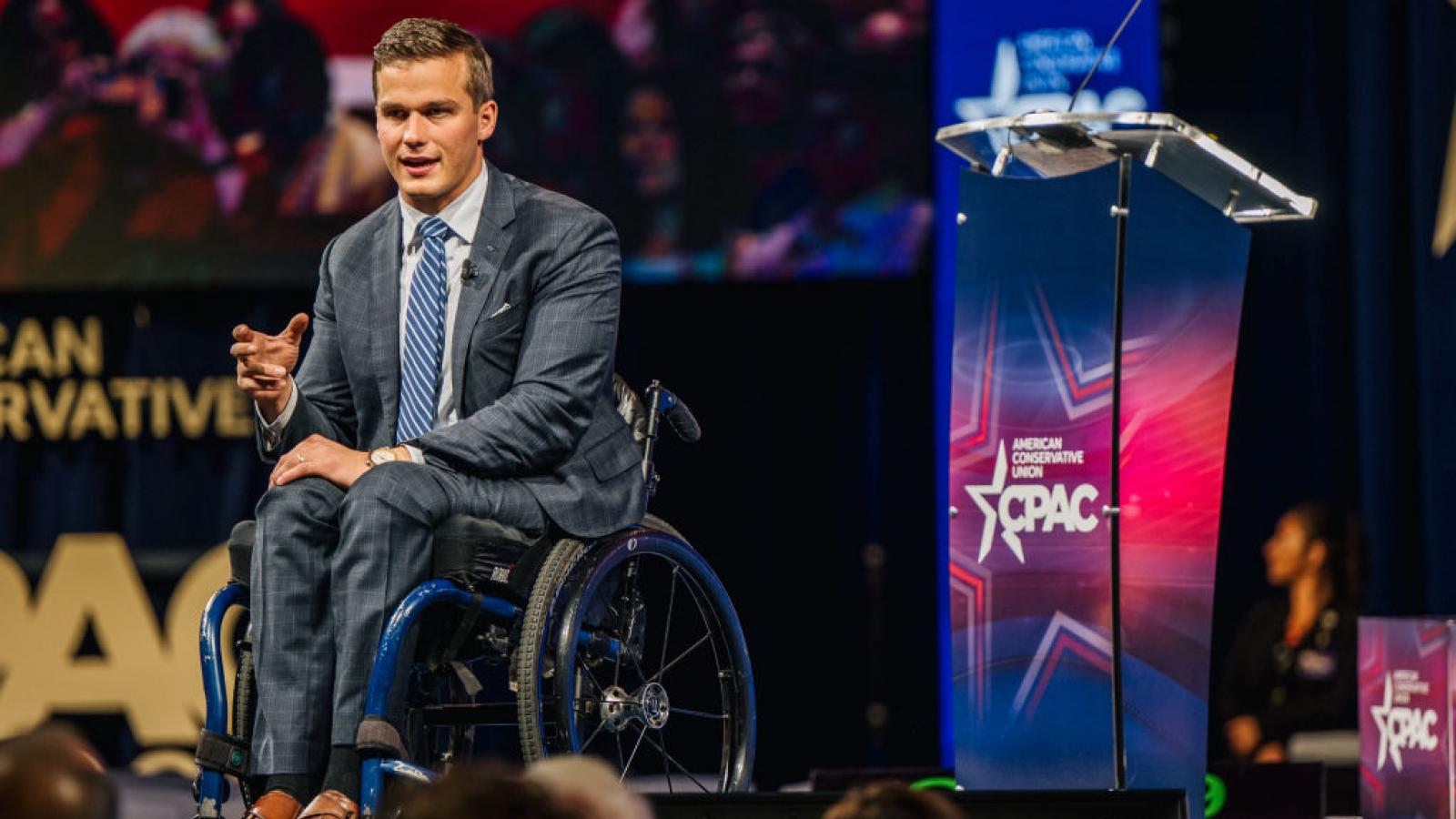 Freshman GOP Rep. Madison Cawthorn announced this week that he has joined the House Freedom Caucus.

In a statement announcing his new status, Cawthorn said Thursday that he was "proud to join the Freedom Caucus" and swore to "defend the will of the American people" who put him in office.

"Liberty and freedom must be defended in the People's House by patriots who are unafraid to challenge the status quo and stand for what is right," Cawthorn said in a statement. "I ran to change the way Congress does business. That means upholding promises made to the American people, not selling out to the Swamp."

The caucus was founded in 2015 and is considered the most influential conservative wing of the House Republican Conference. The group is now led by Rep. Arizona GOP Andy Biggs but will elect a new leader next month.

Last year, Cawthorn became the youngest member of Congress to be elected since the 1700s.

His new caucus includes conservative firebrands such as GOP Reps. Jim Jordan of Ohio and Ralph Norman of South Carolina and was established by Mark Meadows, whose congressional seat Cawthorn now fills. Meadows left the seat to become chief of staff for President Trump.