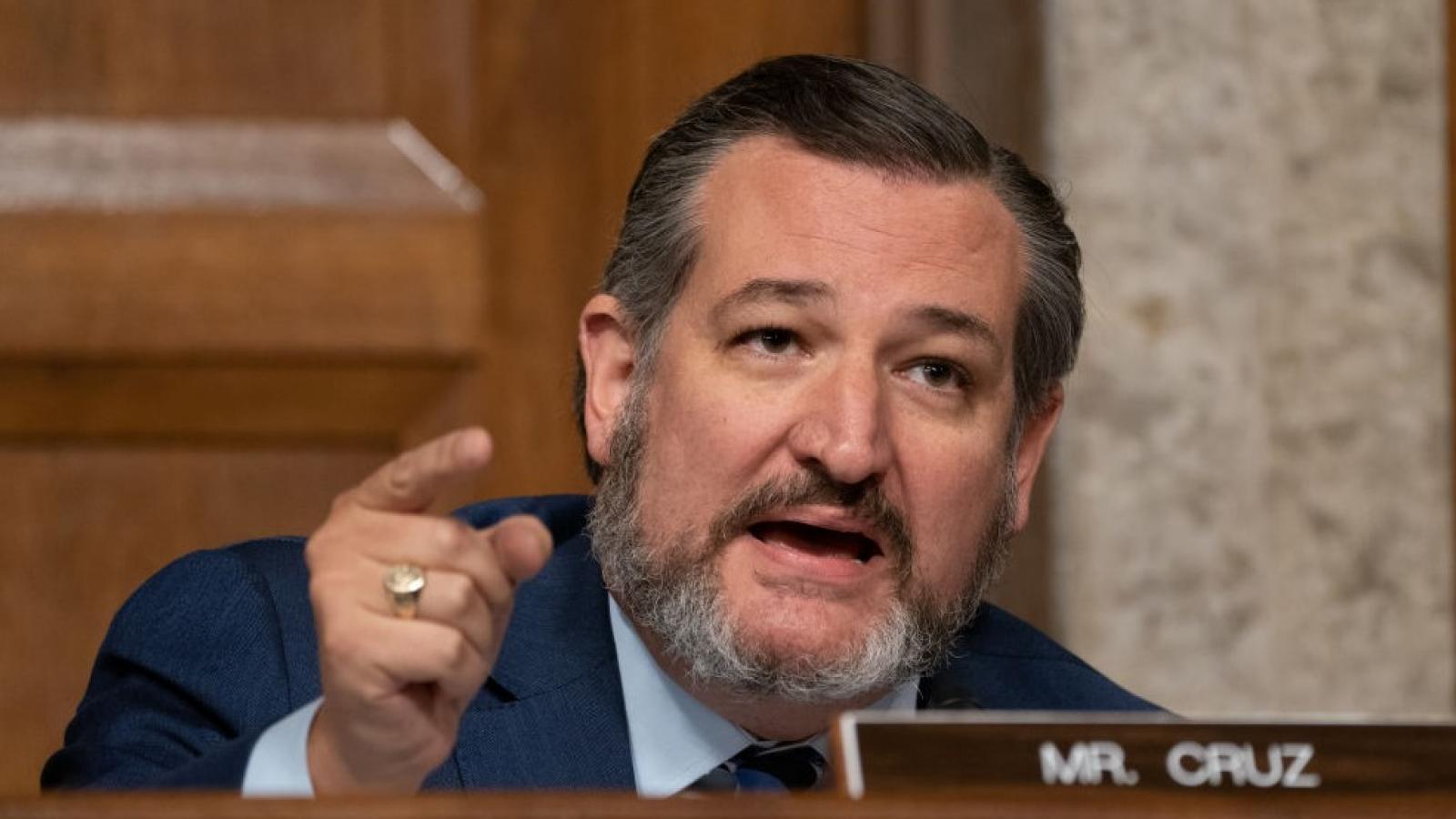 Texas Sen Ted. Cruz on Friday accused congressional Democrats of attempting to seize power over U.S. elections in order to maintain their own electoral majority and "stay in power forever."

Cruz made the allegation during an appearance on "The Faulkner Focus" on Fox News. During the interview, he mentioned ongoing Democratic efforts to pass H.B. 1, a law that would delegate much of U.S. election administration away from the states and to the federal government.

"They are pushing H.R. 1, what many are calling the corrupt politicians act because they want to federalize elections," Cruz said. "They want to register millions of illegal aliens and felons to vote and keep Democrats in power for the next 100 years."

Cruz also highlighted what appears to be the growing push from the Biden administration to expand the Supreme Court from its current nine-member panel in order to add more justices chosen by Biden.

Democrats want to "pack the U.S. Supreme Court and add four new left-wing justices because they want to change the rules and maintain power," Cruz argued, claiming they "want to stay in power forever."