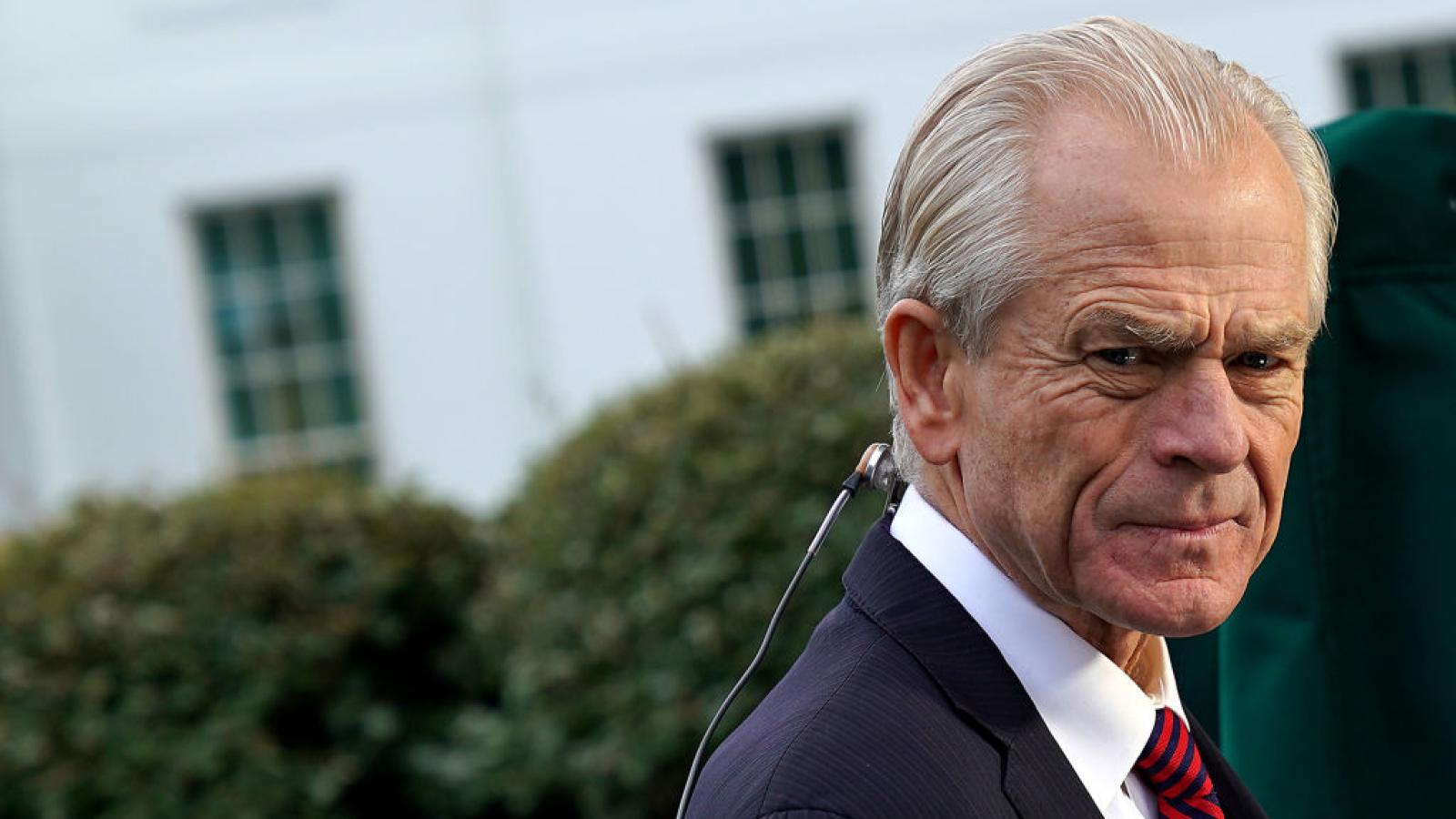 The House committee investigating the Jan. 6 riot at the U.S. Capitol released a report Sunday evening on former Trump aides Dan Scavino and Peter Navarro, a day before the panel plans to vote to recommend the men be held in criminal contempt of Congress.

The 34-page contempt report on Scavino and Navarro says the men refused "to produce documents or appear for a deposition before" the Democratic-led committee.

Former White House Chief of Staff Mark Meadows and Trump ally Steve Bannon were voted in contempt of Congress last year after not complying with subpoenas from the Jan. 6 committee.

The panel accused Navarro, a Trump White House trade advisor, of working with Bannon and others to "develop and implement a plan to delay Congress’s certification, and ultimately change the outcome, of the November 2020 Presidential election."