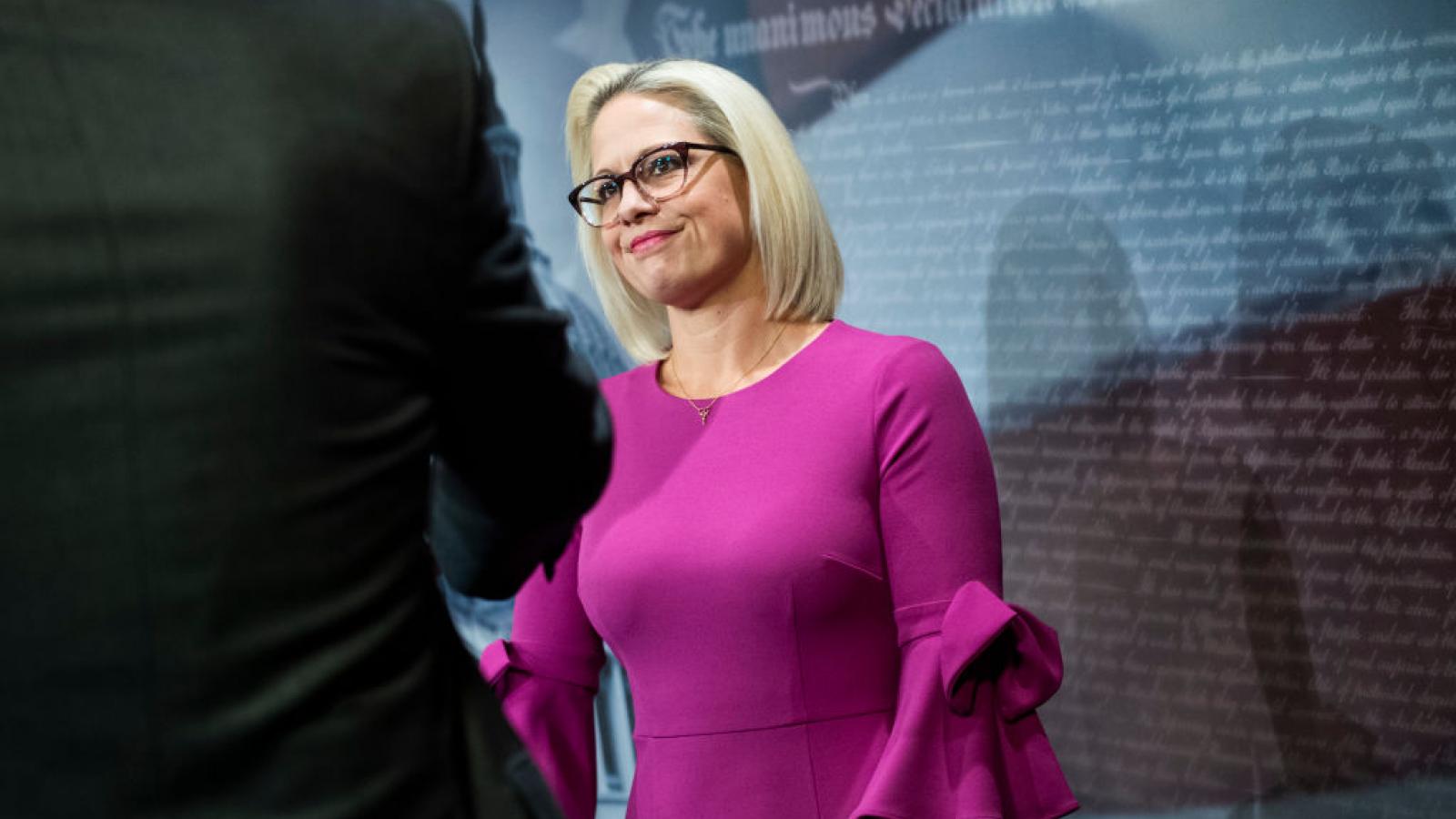 "What I'm waiting for is the administration to take bold action to actually address these concerns," Sinema said Thursday to Mike Broomhead on KTAR News 92.3 FM, a Phoenix-area radio station.

"The reality is, this is a crisis and the federal government must do more to address this surge of migrants who are coming to the border with increasing numbers each year," she continued.

Arizona has been among the states feeling the crush of illegal immigration in recent months. Sinema on Thursday said Biden should declare the crisis a national emergency.