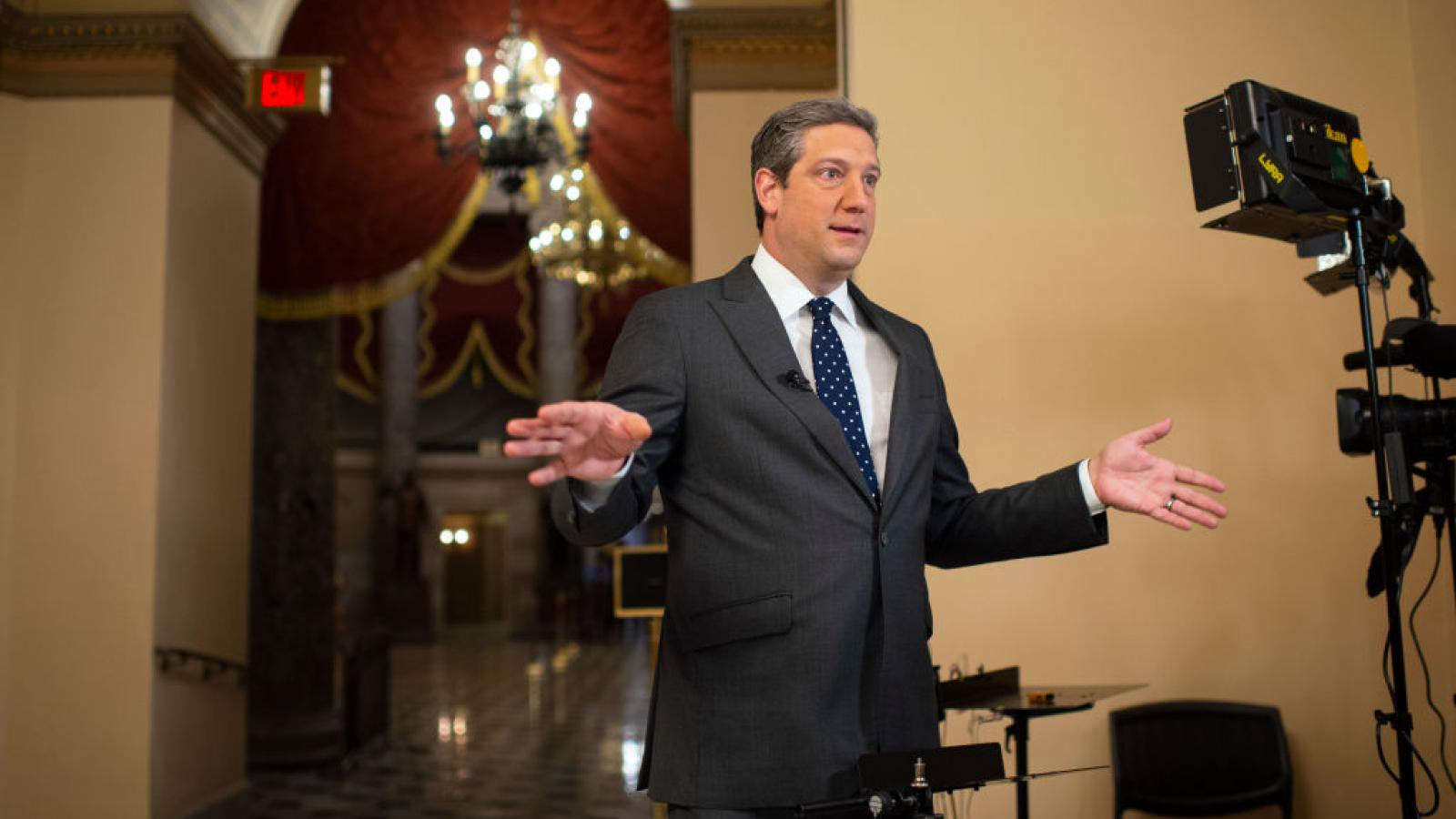 The campaign for Ohio Democrat Senate nominee Rep. Tim Ryan announced Friday that it raised $9.1 million during the second quarter of 2022 and ended June with over $3.6 million cash on hand.

The new number more than doubles the $4.1 million first-quarter haul by the campaign, which also brought in 90,000 new donors during the last several months, Ryan said.

Ryan is in a tight general election race with GOP nominee J.D. Vance for the seat of retiring GOP Sen. Rob Portman.

The race, in a traditional swing state, is among the most closely watched this election cycle, and its outcome will help determine whether Democrats continue to control the Senate.

Vance's campaign has not yet released second-quarter fundraising numbers, though Ryan's appear to indicate support among the state's grassroots donors.

According to an internal poll from the Ryan campaign, the congressman is polling several points ahead of Vance in a 48%-46% matchup, with the difference inside the poll's 3.4 percentage point margin of error.

A USA Today-Suffolk University survey from last month indicated that Vance, a first-time candidate and venture capitalist, was leading Ryan by just over 2 percentage points.

Ryan also announced earlier this year that he plans give as much as $3 million of his campaign money to other Ohio Democrats running this midterm.