The Democratic-led House passed a D.C. statehood bill in the last session of Congress but it did not move forward in the GOP-led Senate.

The Democratic-led House will vote on the Washington, D.C. statehood bill during the week of April 19, Just the News learned Wednesday.

Delegate Eleanor Holmes Norton, the District of Columbia's House member, said the vote will take place after the chamber's Committee on Oversight and Government Reform's markup of the legislation on April 14.

Norton, who as a delegate cannot cast a final floor vote, expects the legislation to pass in her chamber.

“The week of April 19th the House will take a historic step in righting the monumental wrong of denying the 712,000 federal taxpaying American citizens who live in the nation’s capital voting representation in Congress and self-government without congressional interference into local affairs,” Norton, a Democrat, said in a statement.

Norton also said she was grateful to House Oversight Committee Chairwoman Rep. Carolyn Maloney, D-N.Y., for scheduling the hearing and markup early in this Congress. She thanked Majority Leader Steny Hoyer, D-Md., for scheduling the "historic "House floor vote, during which "we expect the House to pass the D.C. statehood bill for the second time in history.”

The Democratic-led House passed a D.C. statehood bill in the last session of Congress, 232-180, but it did not move forward in the GOP-led Senate.

The Democrats now have a 51-50 majority in the Senate with Vice President Kamala Harris as the tie-breaking vote but the legislative filibuster is still in place. The statehood bill would need to overcome the 60-vote threshold to move forward in the chamber.

"The bill would admit the State of Washington, D.C. and reduce the size of the federal district," Maloney said. 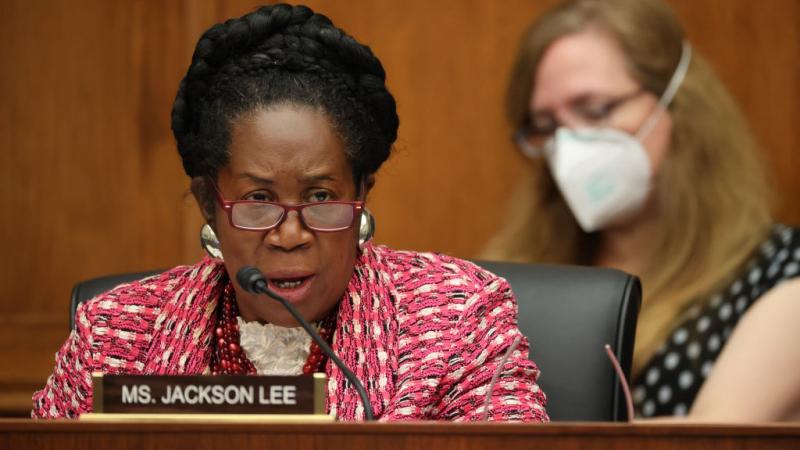 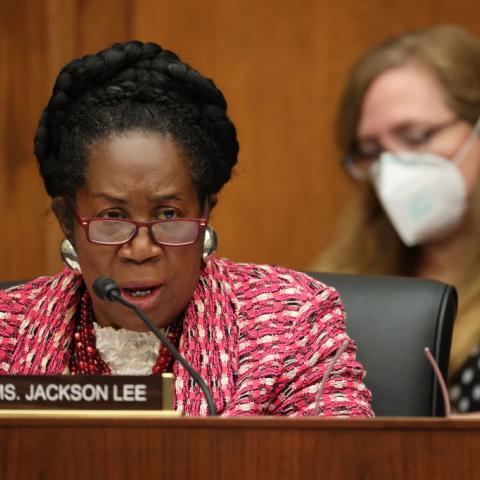 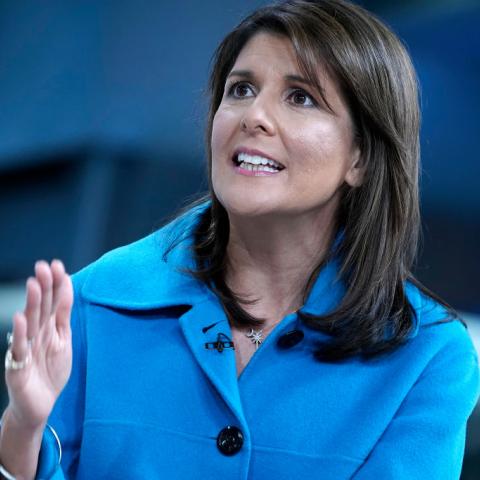 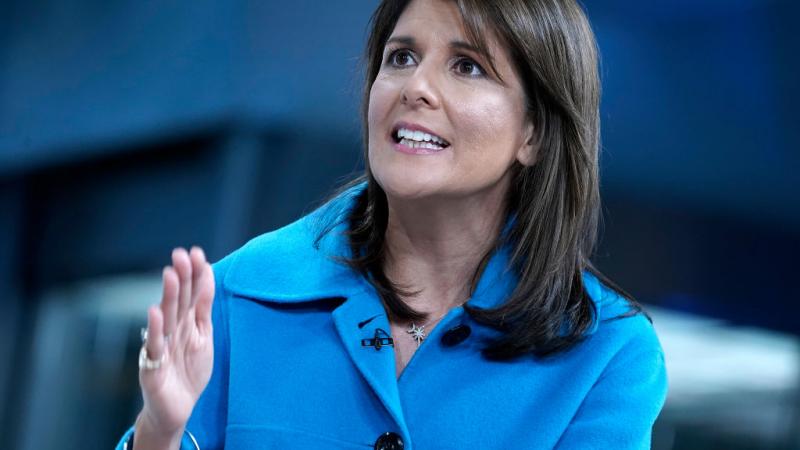