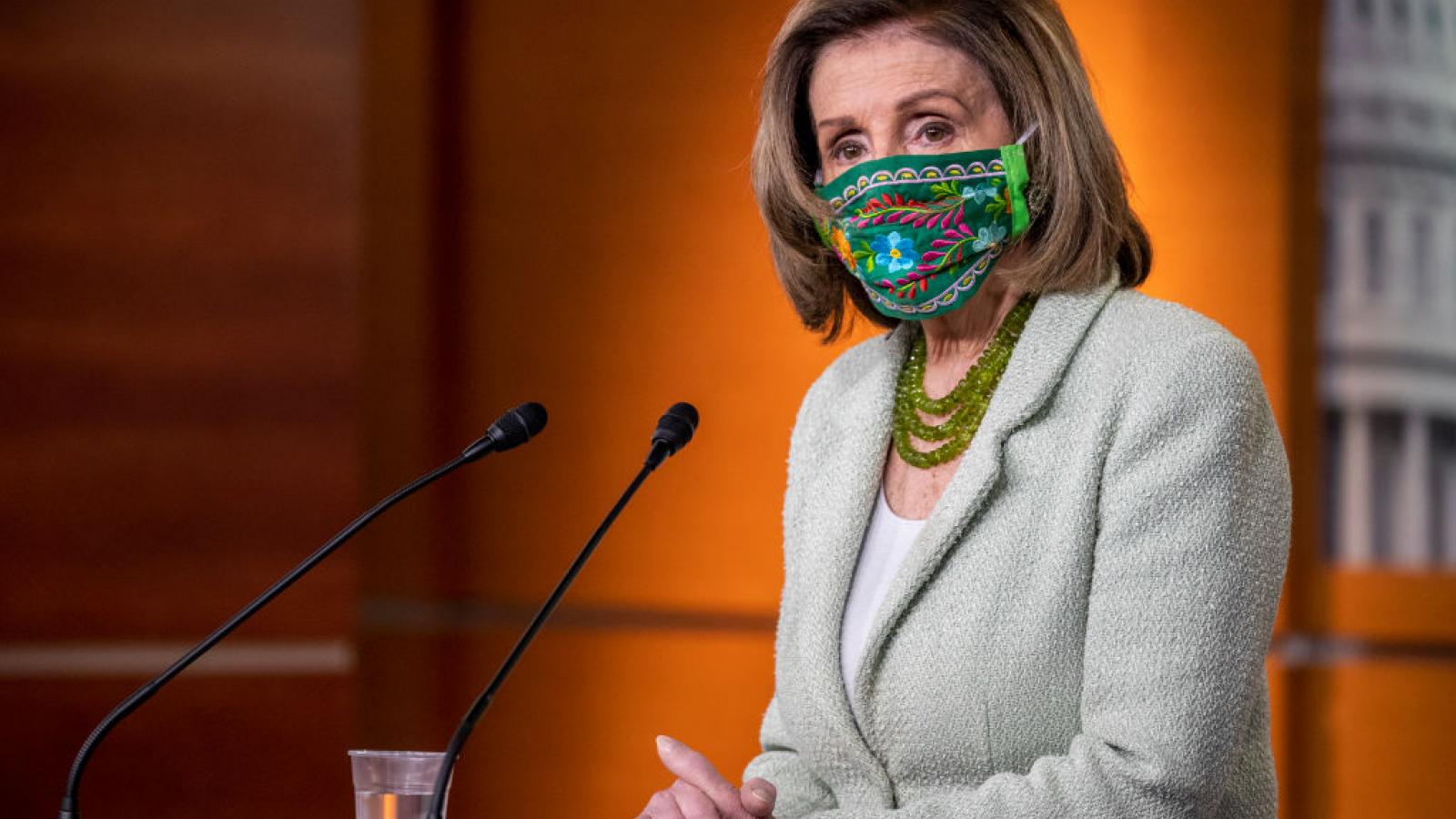 A procedural vote will occur on Tuesday ahead of Wednesday's final vote on the bill.

The Committee for a Responsible Federal Budget estimates that the stimulus plan could add as much as $4 trillion to the national debt by 2031. The debt has already topped $28 trillion for the first time, according to the Treasury Department.

The Peter G. Peterson Foundation estimates that the current $28 trillion debt represents $84,681 per person in the U.S.

"The bill includes several extensions of tax credits that supporters have previously proposed on a permanent basis and several temporary economic relief measures that are slated to end before the economy has fully recovered," according to a CRFB analysis. "If the tax credits were made permanent and these relief measures were extended for the duration of the crisis, it would raise the total cost of the bill to $3.8 trillion through 2031, or $4.1 trillion with interest."

According to the Congressional Budget Office, the bill will add $1.9 trillion to deficits "over a 5-year period and 10-year period."

The stimulus bill expands the social safety net in a wide array of areas.

Republicans have been critical of the legislation, arguing that it includes spending not directly related to COVID-19. The bill has an $86 billion bailout for union-managed pensions and more than $5 billion in taxpayer-funded relief for farmers of color, which includes direct payments.

The Biden stimulus plan is poised to be the third major coronavirus economic rescue bill that Congress has passed since the pandemic began. The measure was expected to get a vote as early as Tuesday when members returned to Capitol Hill.