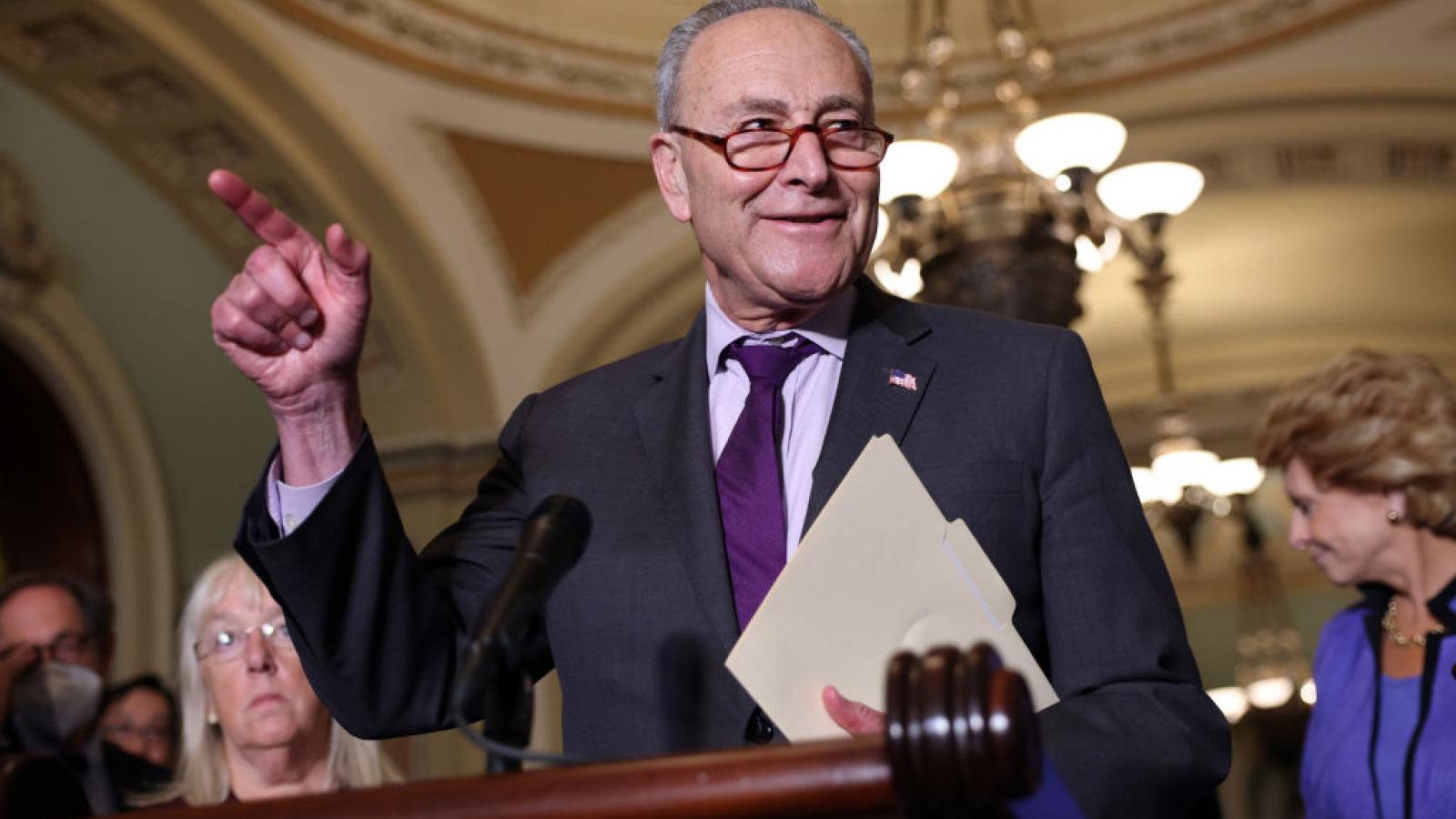 Congressional Democrats have agreed to include in their $3.5 trillion budget plan a provision that imposes a tax on imports with countries that lack aggressive policies to address climate change.

The European Union has plans to implement a similar tax system, designed to bolster and protect domestic manufacturers and apply pressure on other countries to reduce their carbon emissions.

Sen. Ed Markey, a Massachusetts Democrat who has become the leading progressive voice on climate change in the upper chamber, said, "The United States and the E.U. have to think in terms of the leadership that we can provide and the message that we have to send to China and other countries that would take advantage of the high standards that we are going to enact."

Details remain scarce from the Democrats, who did not include specific details about how they would implement their so-called "polluter import fee." Also unclear are upon which countries the tax may be levied, and how much the tax will be.

Senate Minority Leader Mitch McConnell called the $3.5 trillion budget, including the carbon border tax, "wildly out of proportion to what the country needs now."

Democrats plan to pass the budget without Republican support, but that will require rallying their troops in a way that has not always proved easy with more radical legislative ideas.

Joe Manchin, D-W.V., has repeatedly stated that some of the Biden administration's climate policies are too aggressive, and will potentially place the U.S. at a competitive disadvantage with China.

On Wednesday, he told reporters, "In the next 10 years 90 percent of the pollution will be coming from one continent, Asia, and they’re not going to invest the money it will take to find the new technologies."

Pivoting off of fossil fuel usage entirely, Manchin maintains, is problematic and unrealistic.

"It won't happen. It can't happen and it doesn't do a darn thing but make the world worse," he said.