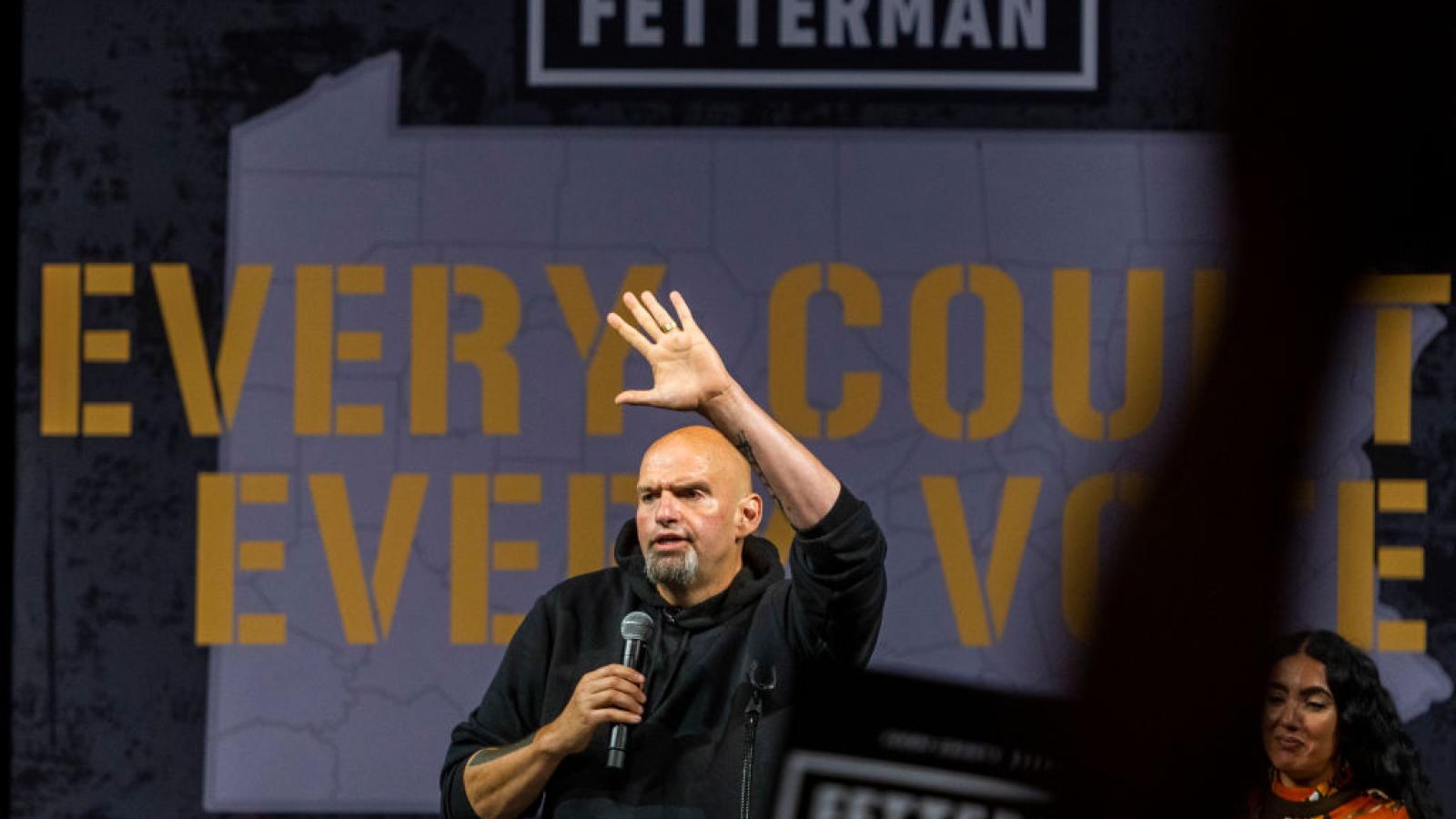 A prominent election handicapper this week changed its estimation of a hotly contested Senate race to "lean Democrat" after previously rating the competition as a toss-up.

The Cook Political Report made the shift this week, pointing the contest slightly more in favor of Democratic candidate John Fetterman over Republican contestant Mehmet Oz.

The Cook Report suggested that Fetterman—who regularly appears at public events clad in hoodies and sweatshirts—could be more relatable to working-class voters in Pennsylvania than Oz, who often strikes a more upper-class posture in public.

"[A] simple glance at Oz compared to the hoodie-and-shorts clad tattooed Fetterman, and it’s not surprising to discern who comes across as more authentic and relatable to voters,” the report said.

The RealClearPolitics average of the race, meanwhile, still lists it as a "toss-up" though it gives Fetterman a near-9-point advantage in the contest.