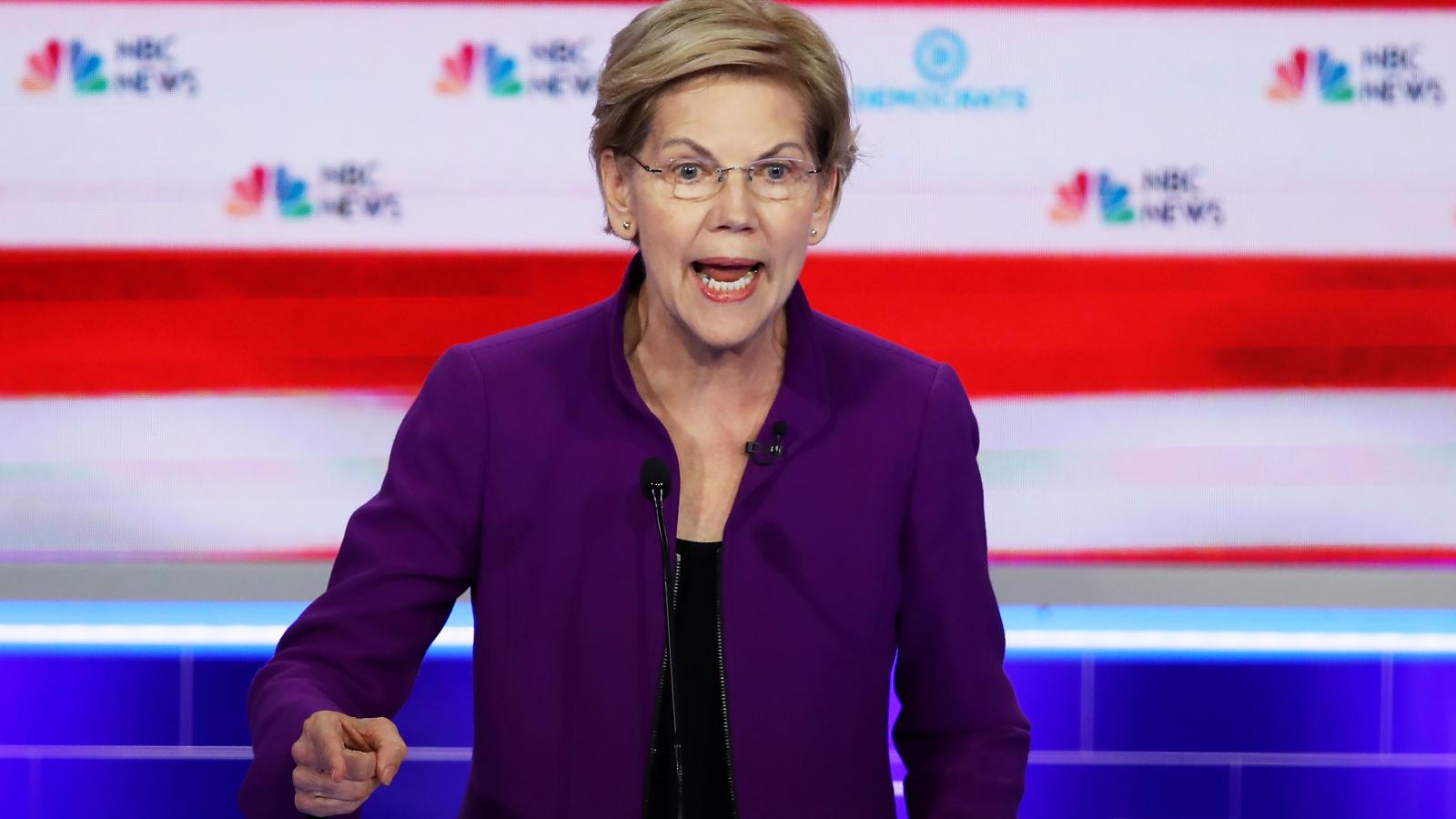 Sen. Elizabeth Warren (D-Mass.) on Monday warned Democrats will suffer "big losses in the midterms" if they do not deliver on President Joe Biden's promises before November.

"Now Republicans are betting that a stalled Biden agenda won’t give Democrats enough to run on in the midterm elections — and they might be right," Warren admitted in an op-ed for The New York Times.

"Time is running short," she added.

She went on to say that legislation needs to be passed preventing members of Congress and their spouses from trading stocks.

Warren then blamed inflation on the Russian invasion of Ukraine, COVID-19, supply chain issues, and grocery corporations themselves.

Inflation is up 8.5% from this time last year, a 40-year high, according to the Labor Department.

She also applauded Biden for anti-trust legislation before calling to increase the government's influence.

"That’s a big legislative agenda, but it isn’t big enough," Warren wrote. "We also need to use every tool of the presidency to deliver for working people."

Warren stressed the importance of passing Biden's legislation in order to remain in the majority in both houses of Congress.

"Democrats need to deliver more of the president’s agenda — or else we will not be in the majority much longer," she wrote.

However, even fellow Democrats have started blaming the Biden administration for record inflation.

"The Federal Reserve and the administration failed to act fast enough, and today’s data is a snapshot in time of the consequences being felt across the country," Sen. Joe Manchin (D-W.V.) said last week.