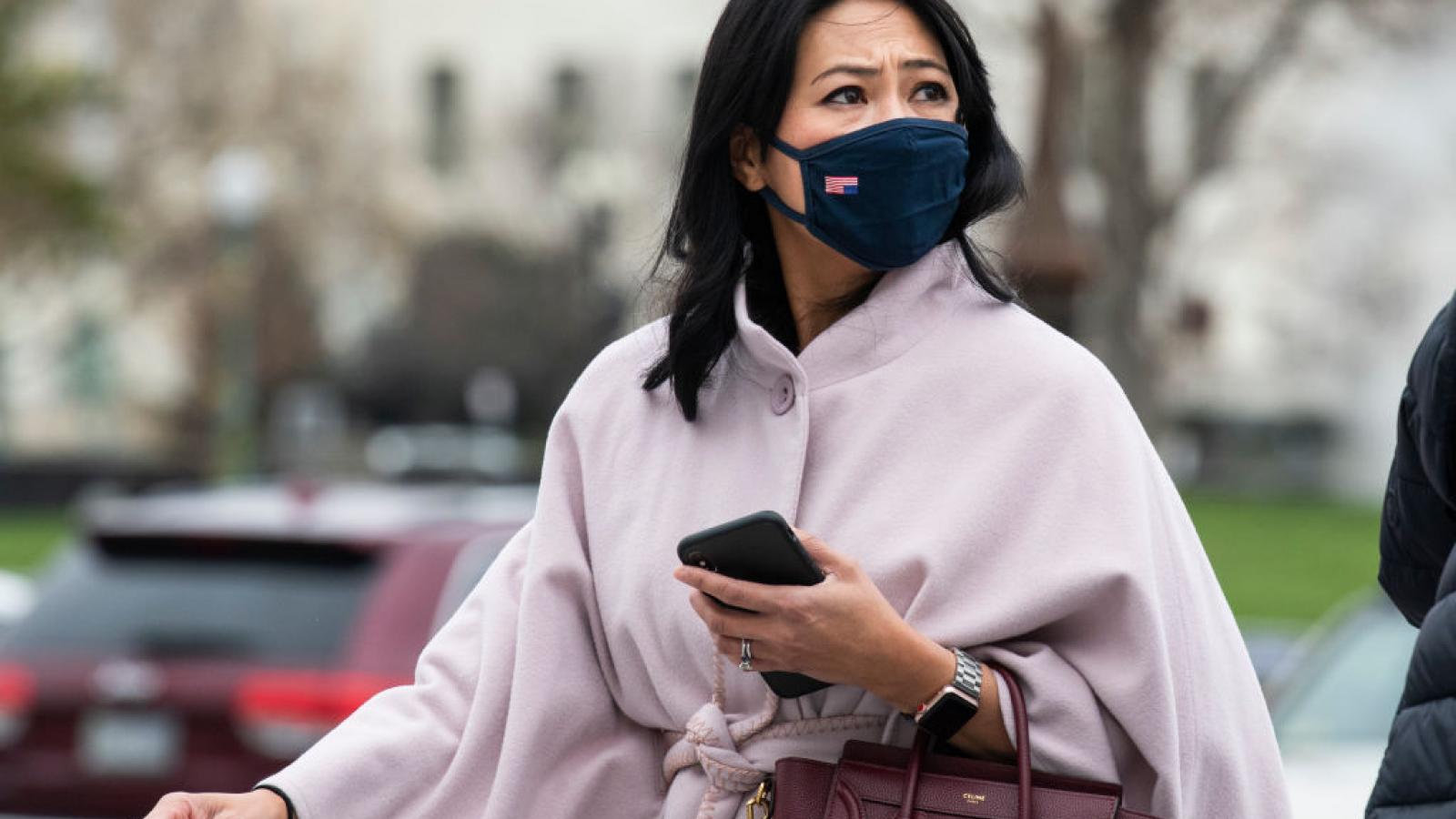 Florida Democratic Rep. Stephanie Murphy say she will not challenge incumbent GOP Sen. Marco Rubio next year for his Senate seat and will instead focus on winning reelection in her Orlando-based House district.

"The reality is that Marco Rubio will not be an easy opponent especially if it’s on the heels of a bruising primary where Democrats spend millions attacking each other instead of using those millions to build the infrastructure we desperately need to win,” Murphy said.

Murphy intended to run for the Senate seat in February when she was "seriously considering" a bid in either 2022 or 2024 and began a listening tour statewide.

She will now seek reelection in Florida's 7th congressional district, which she first won against Republican incumbent Rep. John Mica in 2016, according to Politico.