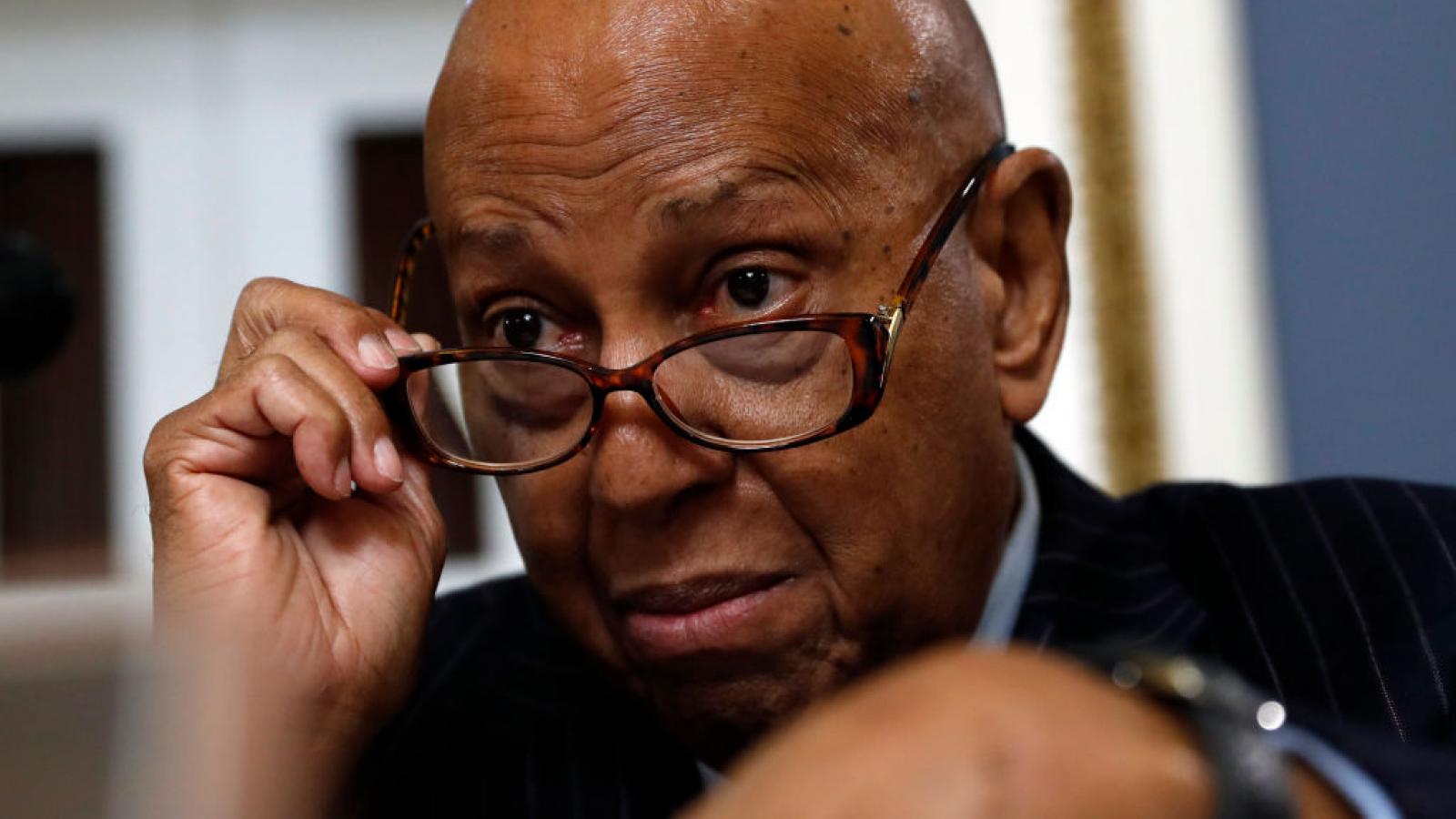 Hastings was diagnosed with the cancer in 2018 but continued to serve and make public appearances in between receiving medical treatment. In recent days he was placed in hospice care, according to the Sun-Sentinel.

Hastings's death was confirmed by his chief of staff, according to Politico.

Hastings, previously a civil rights lawyer, won 15 congressional elections and was Florida's senior member of Congress. Hastings was first elected to Congress in 1992.

Rep. Ted Deutch, another South Florida Democrat, described Hastings in 2019 as someone "who can stand up to a bully, who can represent people whose voices need to be heard, who’s unafraid to say what needs to be said," according to the Sentinel.

In 1979, former President Jimmy Carter nominated Hastings to be Florida's first black federal judge. However, later in 1981, he was indicted on charges of conspiring to solicit a $150,000 bribe from an FBI agent. The agent was posing as a racketeer trying to buy his way out of a prison sentence. In 1983, he was found not guilty of the charges.

Six years later, Congress concluded he had lied during his trial and impeached him. The Senate convicted him of 8 out of the 11 charges but did not disbar him from holding future office, which he did in the very same Congress that convicted him in the first place.